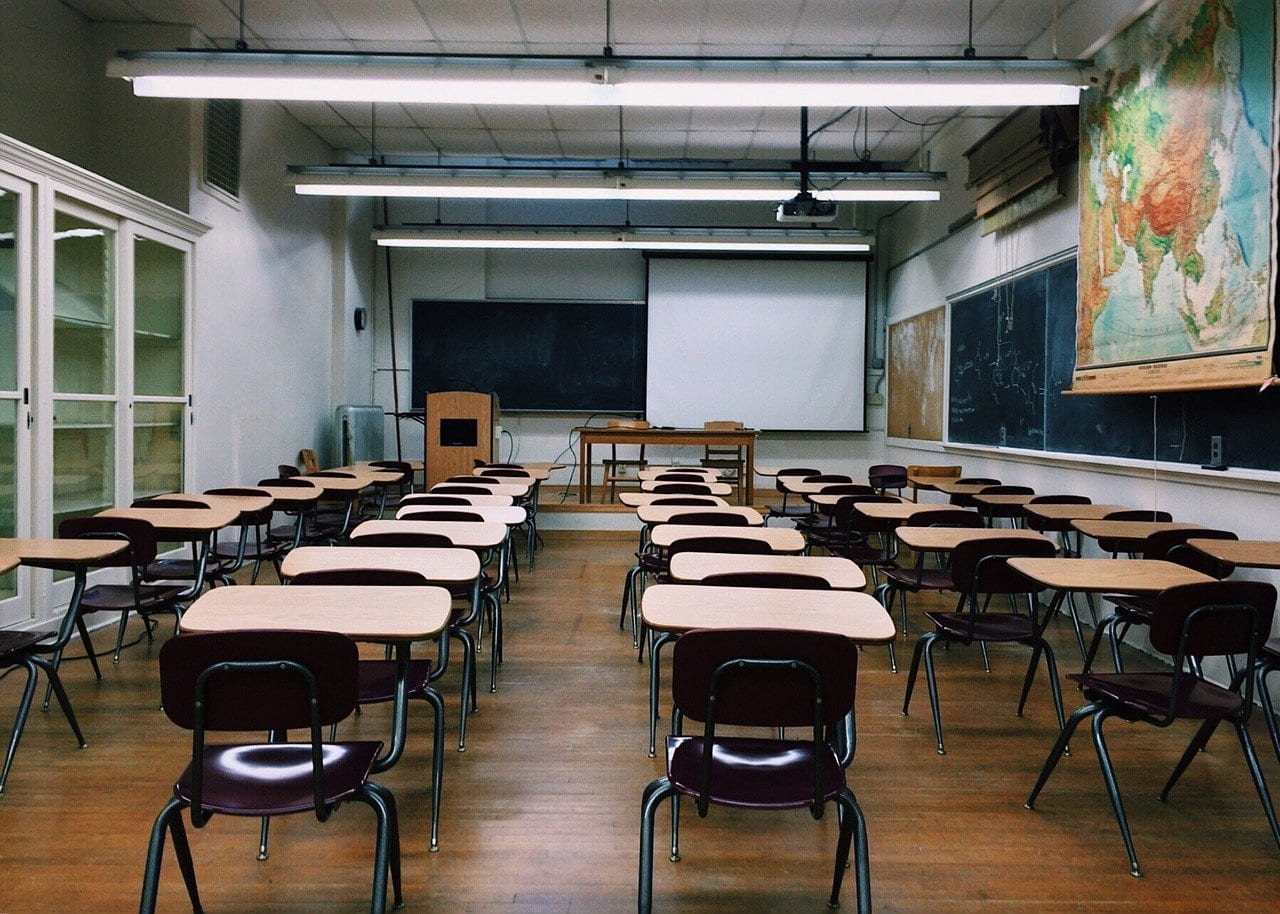 Last week, the Trump Administration refused to allow the Centers For Disease Control to release extensive guidelines for re-opening different sectors of society, including schools.  Instead, the CDC released a very short and not very useful version (see CDC RELEASES GUIDELINES FOR REOPENING SCHOOLS – I DON’T THINK OUR DISTRICTS ARE GOING TO FIND THEM MUCH HELP).

Today, however, the CDC officially released their extensive guidelines (slightly modified from their original version).

You can read a summary at The Washington Post and see the entire document here.

I was particularly struck by this passage:

Ensure that student and staff groupings are as static as possible by having the same group of children stay with the same staff (all day for young children, and as much as possible for older children).

I wonder if districts are going to take this to mean that in secondary schools we should have students in cohorts that stay together for the entire day, and perhaps have the teachers move, instead of the students?

I’m adding this info to THE BEST POSTS PREDICTING WHAT SCHOOLS WILL LOOK LIKE IN THE FALL.

Critical – & I Mean CRITICAL – Point About “Learning Loss” That Is Being…..Lost