The Results Are In! Here Is How My ELL Newcomer Students Evaluated Our Distance Learning Class 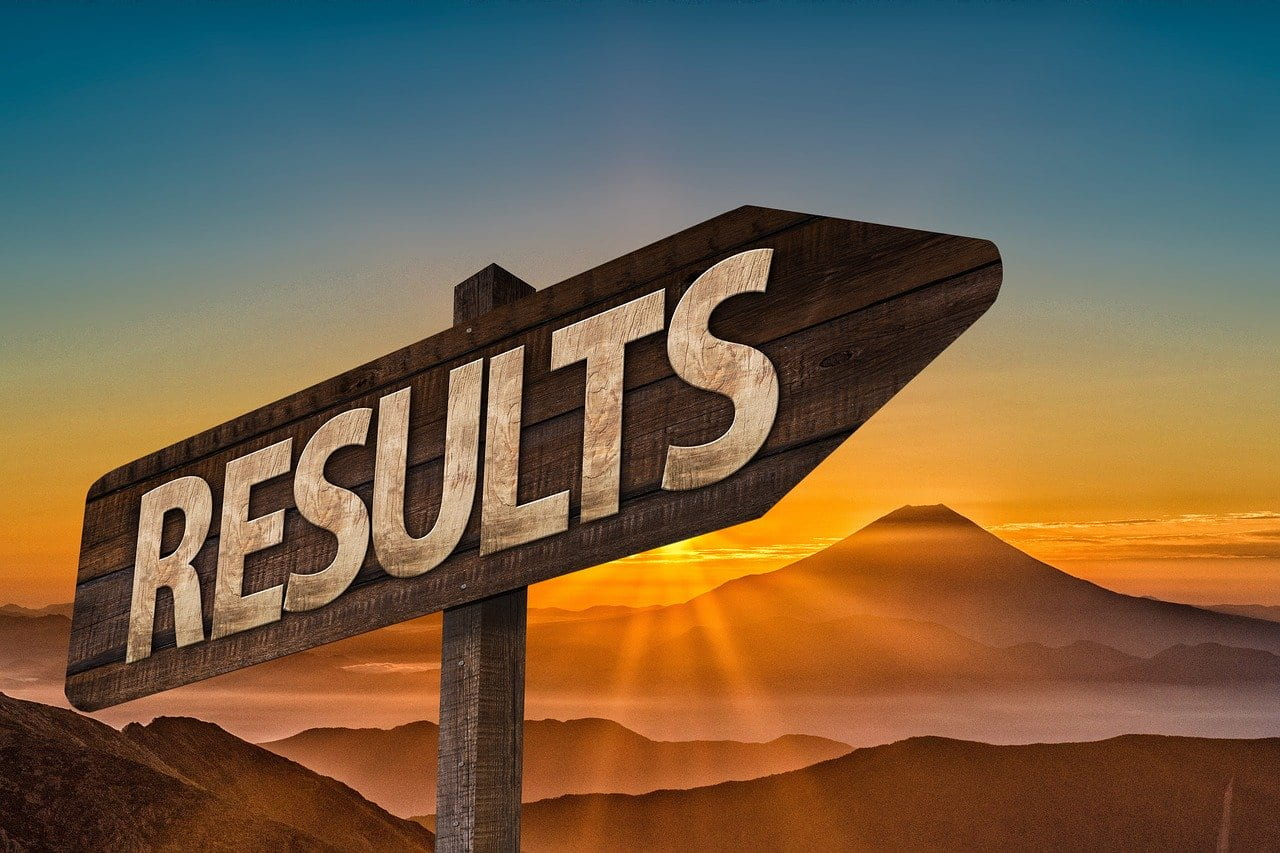 I had previously posted the questions I was going to ask students in my half-hour daily live class (see Here Are The Questions I’m Having ELL Newcomer Students Answer In An End-Of-Year Class Evaluation).  I had asked them to focus only on our distance learning time, not the earlier part of the year.

Here are the results:

1.How hard did you work to learn English these past 7 weeks?

No surprise here – that’s just about what my guess would have been.  Interestingly, though, attendance at the daily classes has been high – typically between 80%-90% on most days.  I think they are probably thinking, though, in terms of the homework they have done (or not done).

2. How much English did you learn over the past seven weeks?

Again, this pretty much tracks with my expectations.  And, to tell you the truth, I quite happy with these numbers.  I was primarily focused on wanted to prevent students from losing the English that they had learned, and figure that anything the might have learned was “gravy.”

3. Rank the activities we did during class:

First off, you can see an example of a typical class at VIDEO: HERE’S AN EXAMPLE OF MY DAILY ONLINE LESSON FOR ELL NEWCOMERS.

Each class begins with a question and and sentence stem for the response.  Students answer it and they choose the person they will then ask.  I tried to connect the question with the upcoming lesson, and students clearly chose that as their favorite activity.

The games we played at the end of each class – typically using Quizizz to reinforce the words and content we had learned in the previous minutes – were a close second.

The lessons themselves (once a week on grammar, the other days on either the coronavirus or a different career that each of them had chosen) were fairly popular, as were a shortened version of the Picture Word Inductive Model that I related to that day’s lesson.

Clearly coming up the rear were the weekly individual fifteen minute meetings I would have with each student (I put that in this category because I didn’t know where else to put it).  Interestingly, in the physical classroom, student meetings with me were by far evaluated as the activity they liked the most.  I think that perhaps one of the differences was that in the classroom our meetings were often focused on specific ways they could improve their writing, as well as functioning as a check-in on how each student was doing.  In these online meetings, I always did personal check-ins, but often students hadn’t done any homework so we didn’t have work to review and I would gently harangue them about doing it.  That was obviously a mistake.  In retrospect, I should have used that time to actually do an English mini-lesson, instead.

4. How much did you think Mr. Ferlazzo cared about you?

I worked hard at conveying this both in words and in actions, and it apparently got through.

Quizizz games that reinforced the lessons were clearly number one, videos I used with EdPuzzle to create questions that students answered were clearly number three, and Wizer (an online worksheet where students needed to write response questions) was clearly last.  I’m not sure if that’s because they didn’t like the platform or because they didn’t like to write (I suspect the latter).  I’ll try to get to the bottom of that in our upcoming last week together.

7. What grade would you give Mr. Ferlazzo as a teacher?

Not a surprise – I think I’ve done a pretty good job as a teacher this year and have good relationships with students and their families.

8. If Mr. Ferlazzo sets up work for you to do over the next two months, how likely is it that you will study English over the summer (you would receive extra credit for next year’s class)?

I think students were pretty honest here though, to be truthful, I’d be pleasantly surprised if fifty percent of my class actually do the summer work.  I’ll post next what it will look like.  No matter what percentage do it, though, it’s worth setting it up for them.

I’ll be posting the evaluation results from my other classes next week, and adding this post to Best Posts On Students Evaluating Classes (And Teachers).

You can read more about my class at Four questions – and answers – about teaching English online.

A Not To Be Missed New Website: Zinn Education Project: Teaching a People’s History”

“Classroom Management Suggestions From My Colleagues”