Part Three – Important Tweets About The Murder Of George Floyd 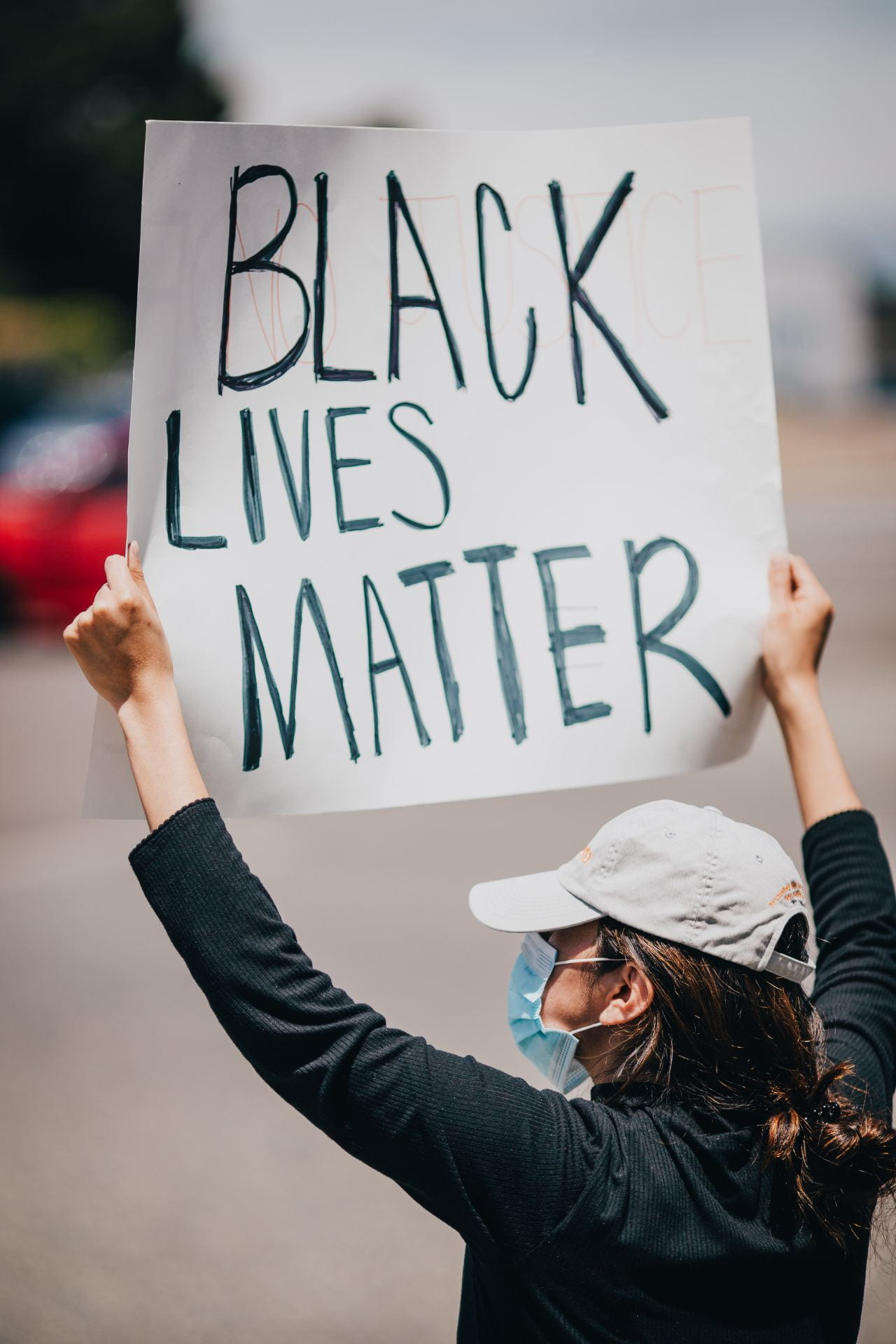 Part One: Important Tweets About The Murder Of George Floyd

Part Two: Important Tweets About The Murder of George Floyd

Here are some tweets:

THREAD: President Trump says these protests are professionally organized and the result of domestic terrorists and anarchists. Based on my reporting on the ground today, the vast majority of people gathering outside of the White House are everyday Americans demanding change.

Sulaiman Drammeh, 19, came to the protest across the street from the White House amid a pandemic because he said people need to physically show up to send a message that black people need to be treated equally. He is not a professional organizer. He is a concerned citizen. pic.twitter.com/o9yLT6oYvP

AJ Springer, 36, came to the protest because he believes he has been profiled by the police because he is a black man and could at anytime be killed unfairly. “George Floyd could have been me or anyone in my family,” he told me. pic.twitter.com/49TqNRS4pj

Bottom line: While President Trump continues to lash out at Democrats and invoke the name of Antifa, there are many, many Americans who are coming out during a pandemic to make the case that black people and people of color deserve better from the systems of America. pic.twitter.com/kXv8fg6gd0

I gotta be honest the worst looting I’ve ever seen take place happened a few weeks ago when corporations collected over 500 billion dollars in stimulus money while everyone else was left with a $1200 dollar check and having to decide if they pay for food or rent..

James Baldwin: What white Americans don’t know about Black people – and themselves https://t.co/4y5vr2QJ4m via @NewYorker

Let’s begin with who is in front of us. Help them become powerful learners w/ critical consciousness. This is in our circle of influence. Only when we can do this consistently will the system listen. We cannot PD our way to cultural responsiveness. Your classroom is the dojo.❤️✊🏾 https://t.co/70dnHn40pS

People who have been left out of the social contract find no need to adhere to it.

Tulsa Massacre anniversary is today. Here’s some food for thought to contextualize what’s happening in the streets. https://t.co/i8A5e0rdMC

'My emotions were so raw': The people creating art to remember George Floyd https://t.co/uajvaLi0uX via @CNNStyle