Part Five: Important Tweets About The Murder of George Floyd 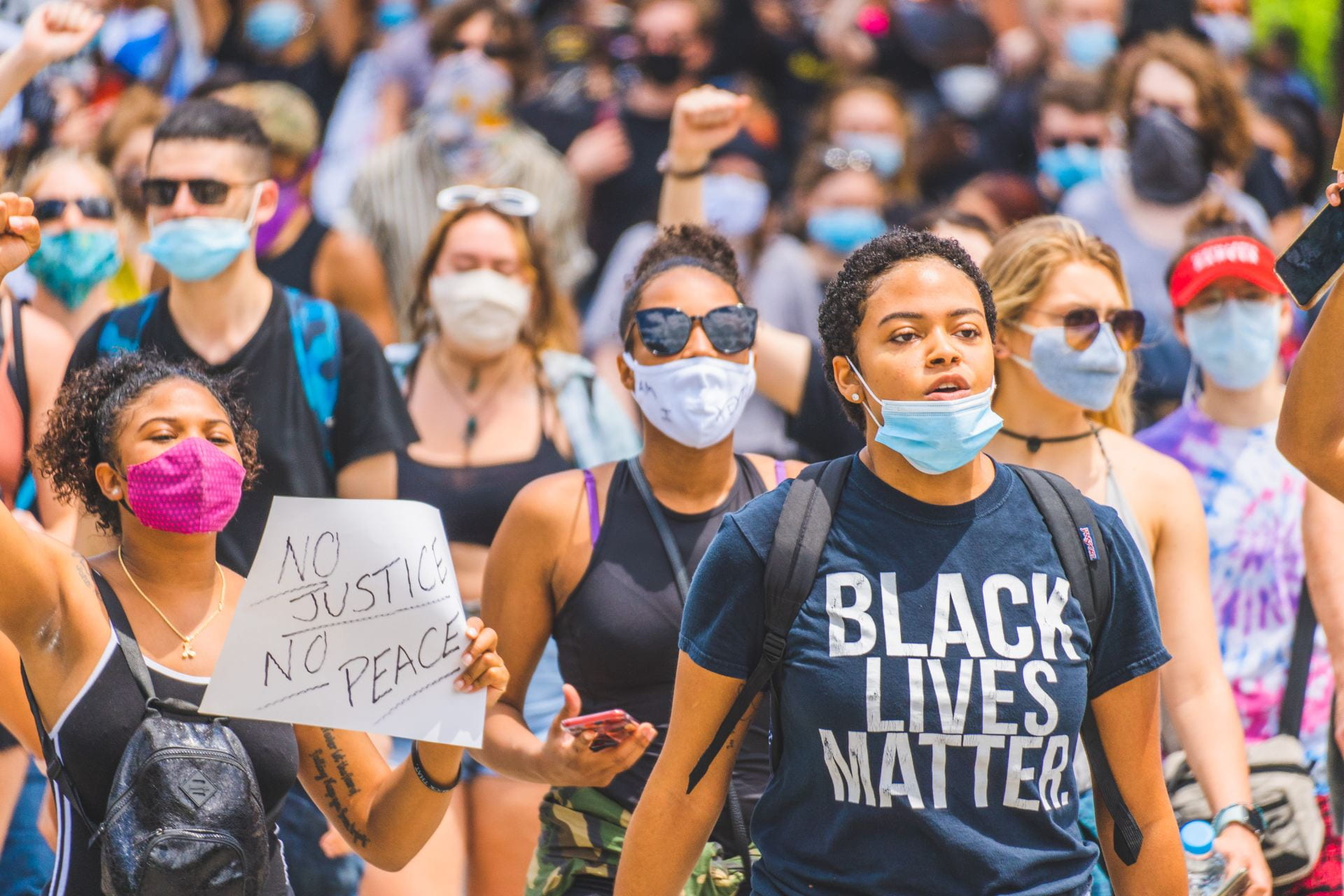 Part One: Important Tweets About The Murder Of George Floyd

Part Two: Important Tweets About The Murder of George Floyd

Part Three – Important Tweets About The Murder Of George Floyd

Here are some tweets:

This photo by @MarthaRaddatz at the Lincoln Memorial is deeply disturbing. pic.twitter.com/4cUgxQKh2p

I would be wary of very strong claims about research on police in schools, but there *is* some evidence that police presence both in and out of schools can hurt students academically https://t.co/t54GaFIiyB

Allyship and antiracism have become popular terms among white Americans wanting to show solidarity. But what do they mean, and how does one really undertake them?

Here’s some guidance from three activists on how to be a supportive, effective ally: https://t.co/sPuE3rP9eb

It’s important to talk to children about race and inequality. Here are some resources to help parents and guardians have that conversation: https://t.co/gV8acabBOC

We profiled protesters. See their faces. Read their stories. https://t.co/9KPHmFOQWq

They Fled Asia as Refugees. Now They Are Caught in the Middle of Minneapolis. https://t.co/29lzoQzBTD

The true looting we see in America is when large public corporations receive $1 billion in stimulus funds meant for small businesses pic.twitter.com/K8zMkkiiHX

Researchers have spent 50 yrs studying how crowds of protesters & police behave. When police use escalating force — wearing riot gear from the start, or using tear gas — it doesn’t work.

Disproportionate force makes a peaceful protest not so peaceful. https://t.co/ENLtdOVH6P

This is probably the most impactful picture I have ever taken. #JusticeForGeorgeFloyd #LongBeach #LongBeachProtest #BlackLivesMatter pic.twitter.com/blPWQonGwO

The protesters, @Yamiche reports from downtown DC, “are largely law-abiding citizens who say that they want to peacefully protest, but they also want to demand change from their government.” pic.twitter.com/qTmn0c7T4b

Tell Vox.com If & How Our Classrooms Have Changed Since The Presidential Election