Useful Resources For Teaching & Learning What “Defund The Police” Means 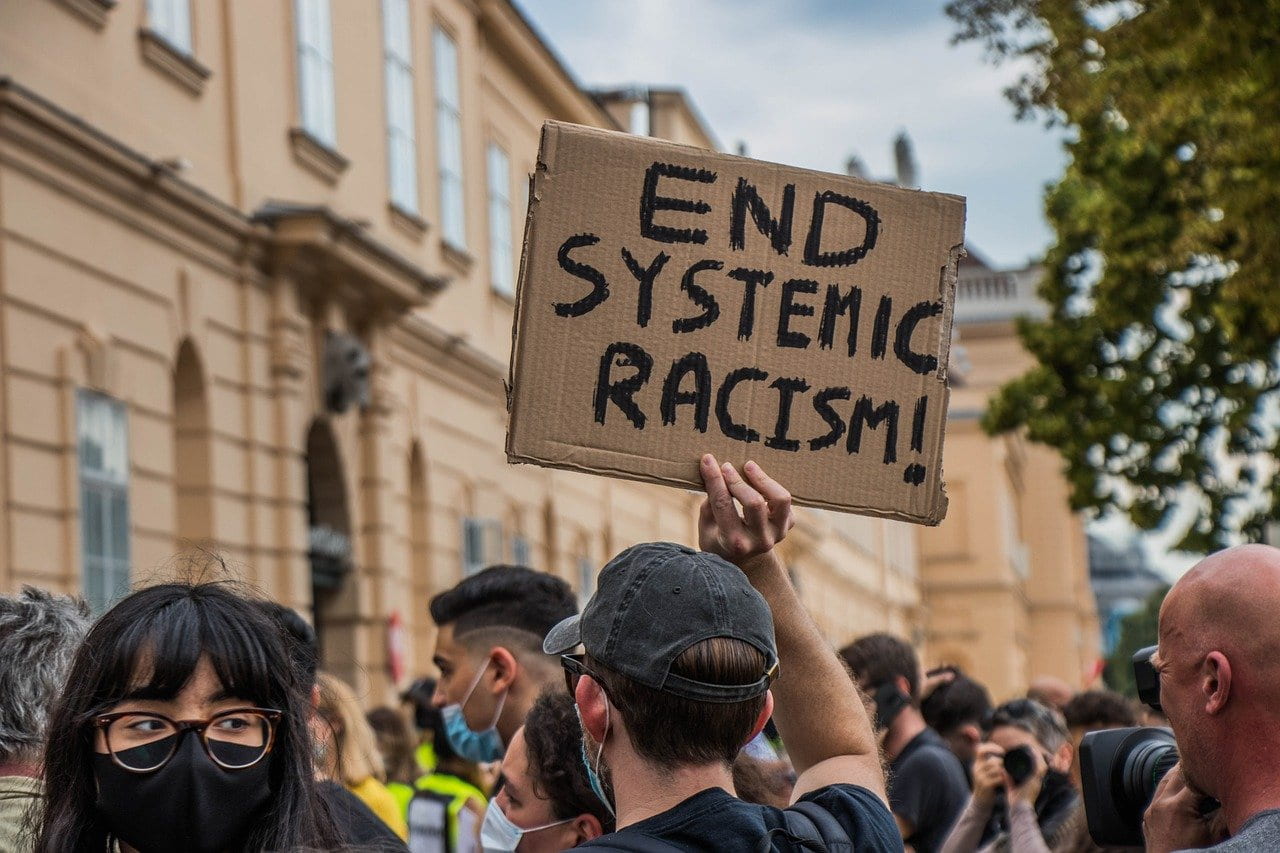 The phrase “Defund The Police” has been in the news a lot lately in the wake of George Floyd’s murder.

Here are some resources that might be useful when teaching about it in class:

What Would Efforts to Defund or Disband Police Departments Really Mean? is from The NY Times.

What would it mean to ‘defund the police’? These cities offer ideas is from NBC News.

‘Defund the police’ is a call to imagine a safer America. We should answer it. is a Washington Post editorial.

When It Works to ‘Defund the Police’ appeared in the NY Times.

This is the best explanation of, and case for, defunding the police that I’ve seen —— Analysis | What police work actually looks like — and what that tells us about ‘defund’ politics https://t.co/jZkEzAYIJf

This is what #DefundThePolice means. Don’t let white nationalists and Trump make you afraid of the term. Be more evolved.

Defund the police? Other countries have narrowed their role and boosted other services. is from The Washington Post.