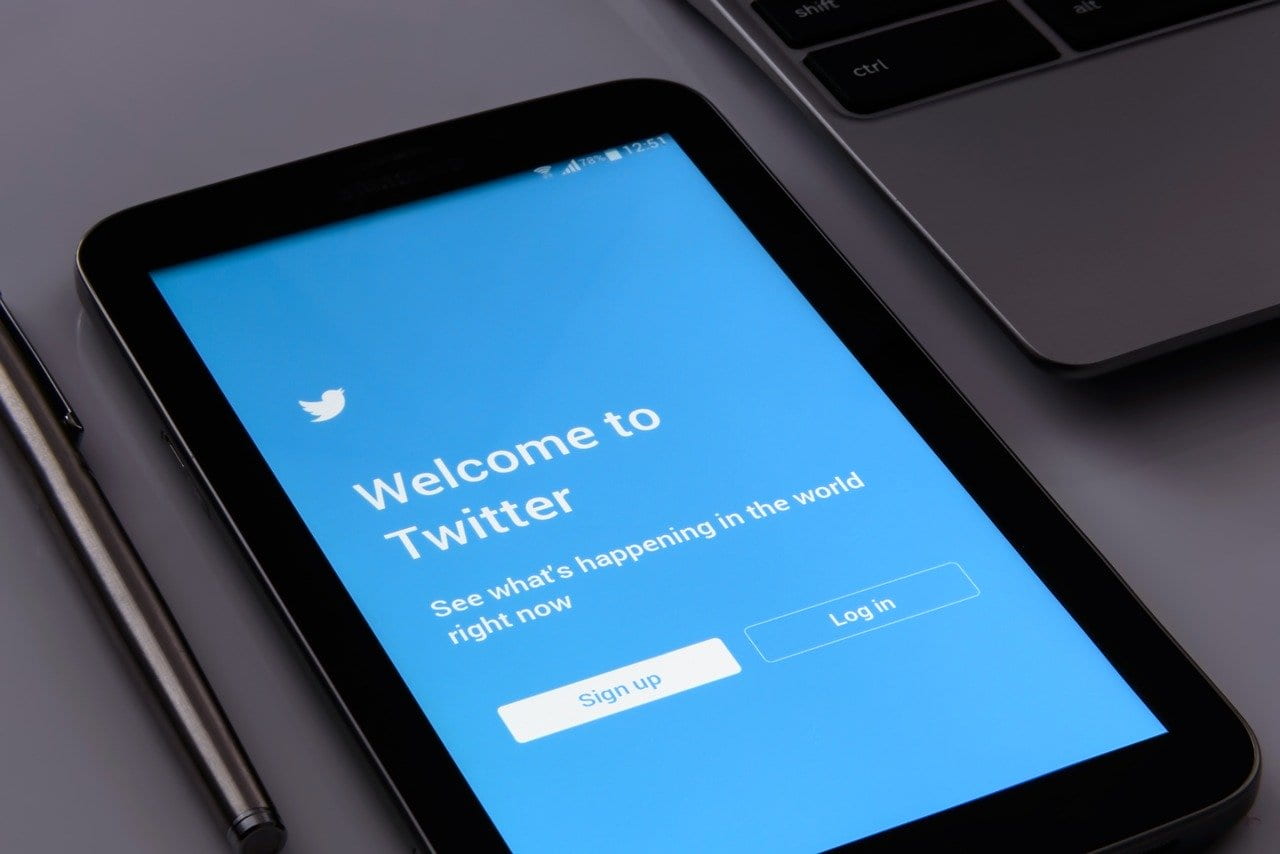 Today, Twitter released a feature available for the iPhone where you can make a short audio recording:

Rolling out today on iOS, you can now record and Tweet with audio. pic.twitter.com/jezRmh1dkD

It will be rolling out over the next few weeks.

It could come in handy for English Language Learners.

I’m adding it to The Best Sites To Practice Speaking English.