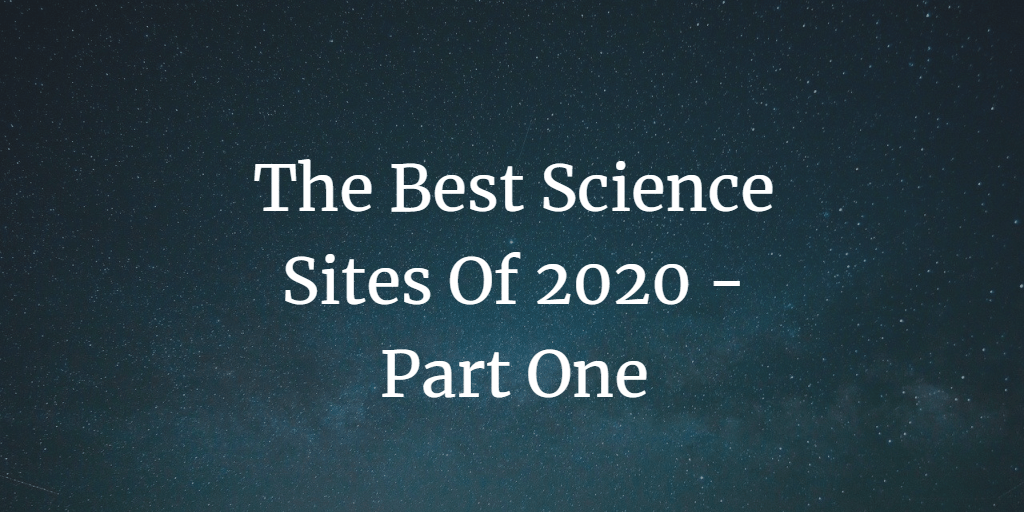 I’ll be adding this list to I’m adding this post to All 2020 Mid-Year “Best” Lists In One Place!

You can see all previous editions of this Science list, along with other Science-related “Best” lists, here  (Best lists on Planets & Space are here).

Let me know what I’m missing…:

THE BEST VIDEOS FOR TEACHING & LEARNING ABOUT – YES – “POOP”

Passport To Mars is a game from Scholastic, and puts you in the position of being an astronaut traveling to….Mars.

I’m adding this new video from The SciShow to The Best Sites For Learning About Human Evolution:

“Citizen Science” typically is the term used to describe crowdsourced projects that citizens, including students, can help with and that contribute towards a common good. Having an “authentic audience” – someone other than a teacher – can contribute to student engagement and intrinsic motivation. There are lots of these kinds of citizen science projects out there, and you can find many at The Best Sites Where Students Can Participate In Citizen Science Projects. Smithsonian Magazine has just published SEVENTY-FIVE SCIENTIFIC RESEARCH PROJECTS YOU CAN CONTRIBUTE TO ONLINE, which will be a nice addition to that list.

Science in the City from Stanford has impressive lesson plans. I’m adding it to The Best Places To Find Free (And Good) Lesson Plans On The Internet.

Reading Strategies in the Science Classroom is the headline of a book excerpt just appearing in Middleweb. It’s from The Science Teacher’s Toolbox, by Tara C. Dale and Mandi S. White. It’s one of the three new books in The Teacher’s Toolbox series that Katie Hull and I edited. I’m adding the excerpt to all the other free resources available from the books.

Mission to the Mesozoic is a neat bilingual (English/Spanish) game from the Field Museum. It’s designed “to find plants and animals across the Triassic, Jurassic, and Cretaceous time periods in this online game.” I’m adding it to The Best Sites For Learning About Dinosaurs.

Ask Science How is a feature at the National Museum of Natural History that invites students to ask questions which scientists then answer on webcasts. I’m adding it to The Best Sites Where Students Can Ask Science Questions & Receive Responses.

Labxchange is a new site with virtual science simulations and much more.

I’m adding this video to The Best Resources For Learning About Rube Goldberg Machines:

Rocket Science: Ride To The Station is a new simulation created by NASA where players can put themselves in the role of running a mission to the International Space Station. You can read more about it at TechCrunch’s article, New NASA app puts you in the pilot’s seat of Boeing’s Starliner or SpaceX’s Crew Dragon.

I’m adding The Deep Sea to The Best Sites For Learning About The World’s Oceans.

I’m adding The Size Of Space to The Best Web Tools That Show You Objects To Scale.

We especially used Google Cloud Natural Language to extract keywords and information from the archive.

The Best Resources On Why Raising The Minimum Wage Is Important

The Best Resources For Learning About The 2012 U.S. Presidential Election

The Best Resources For Using Wordle In The Classroom