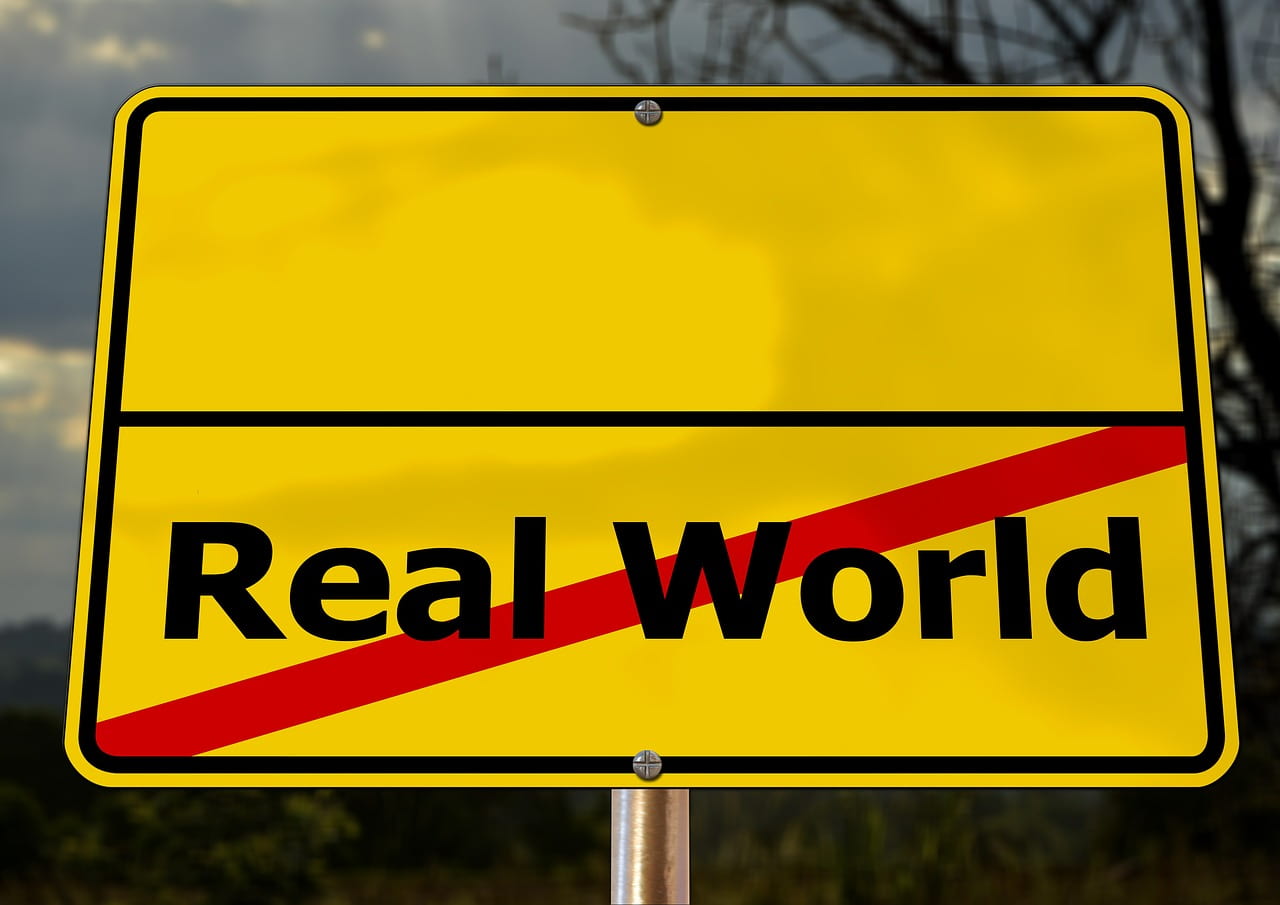 Scores from the National Assessment of Educational Progress came out today (Editor’s Note: this original post appeared several months ago), and lots of people, as usual, are using the results to pump up their own policy agendas.

The most publicized results show that reading scores went down, and Betsy DeVos is saying that more school choice will solve things and that the fact that more money has been going to schools demonstrates that they don’t need additional funding.

Everybody should take a deep breath and first, recognize that it’s a “no-stakes” test that many teachers and students are unlikely to take very seriously and, two, if the results do indeed indicate a problem, its likely to have a number of causes – many of which come from out of school. There are many concerns from researchers about how NAEP results are analyzed. For example, this year Mississippi made advances on the test, but it’s important to keep in mind that they structured much of their own statewide tests – and obviously their instruction – around the NAEP tests (in other words, teaching to the test).

Researchers have also found that recent increases in school funding have primarily gone to under-funded benefit costs of school employees – not to instruction. Betsy DeVos might not need to worry about ensuring that her pension lasts her entire retirement, but most of the rest of us do. So complaining about school funding going up while test results are going down is not a particularly fair observation.

However, I’m not saying there is nothing to be learned from these assessments.   It’s worth examining the results (this Urban Institute interactive is one way to do so) and approach them through the lens of being data-informed and not data-driven.

And let’s keep in mind that there is a substantial amount of evidence – far more than a single test – suggesting that most of our schools are doing okay.

With all the zillion articles out there about today’s test results, here are a few that I think are worth reading (I’ve also linked to some others in the previous paragraphs):

Reading Scores on National Exam Decline in Half the States is from The New York Times.

Reading scores fall on ‘nation’s report card’ while disparities grow between high and low performers is from Chalkbeat.

Reading scores drop in California, most states in much-watched national test is from Ed Source.

Student Performance Is Lagging, According to the Nation’s Report Card is from TIME.

What we can learn from the state of our nation’s education is by Arne Duncan.

A Look Back: Building Trust With Students In A Distance Learning Environment

A Look Back: The Best Post I’ve Ever Written…