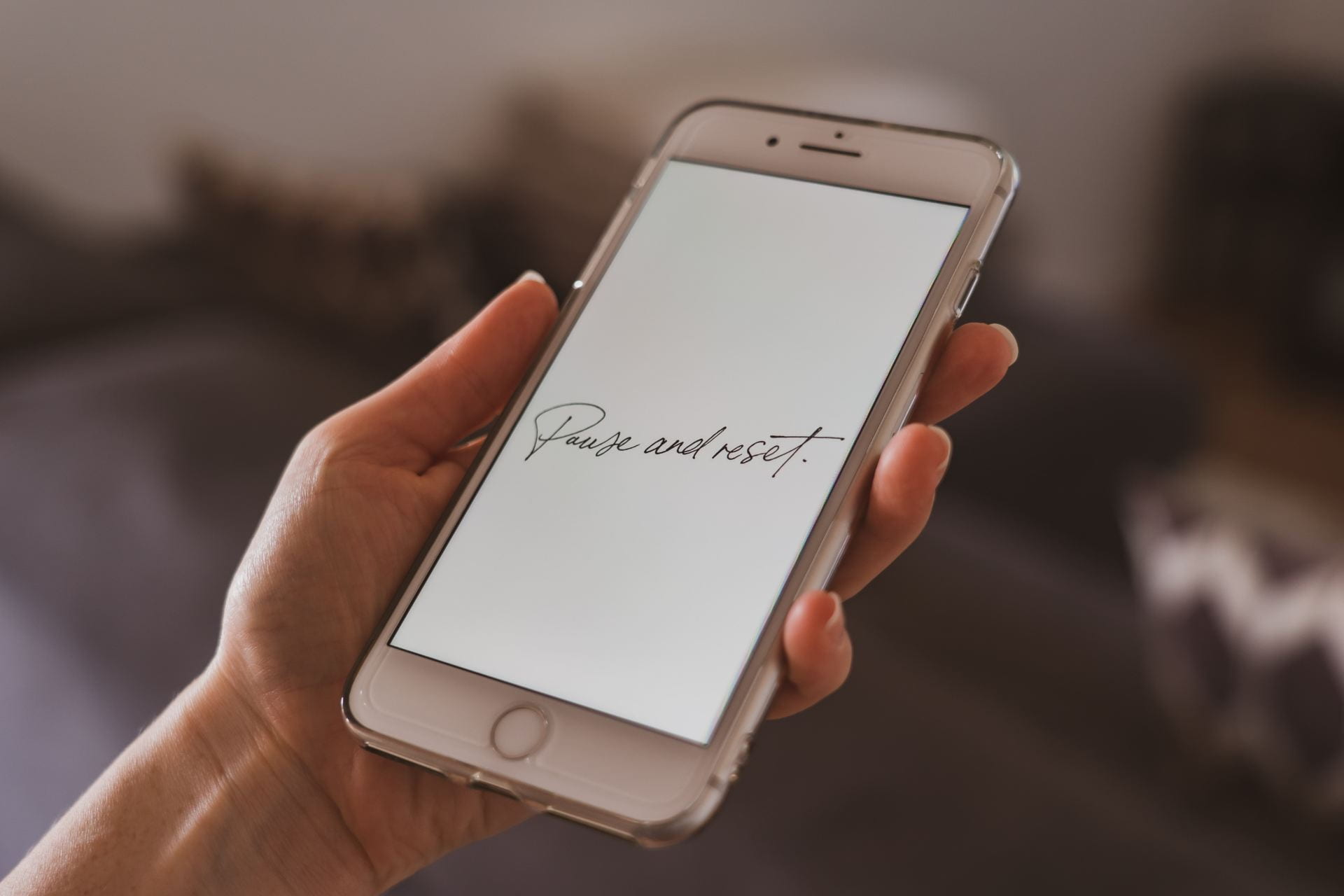 Last week, I posted Implicit Bias Training Doesn’t Seem To Work – So What Should Teachers & Others Do, Instead?

It examined the ineffectiveness of implicit bias trainings, and explored some possible alternatives.

This TED-Talk just came out “How racial bias works — and how to disrupt it | Jennifer L. Eberhardt” and offers another idea (you can find the transcript at that link).

She talks about creating “friction.” In other words, a tool that forces people to pause and think before they take an action.

NEW TED-Ed Video & Lesson: “How did Hitler rise to power?”