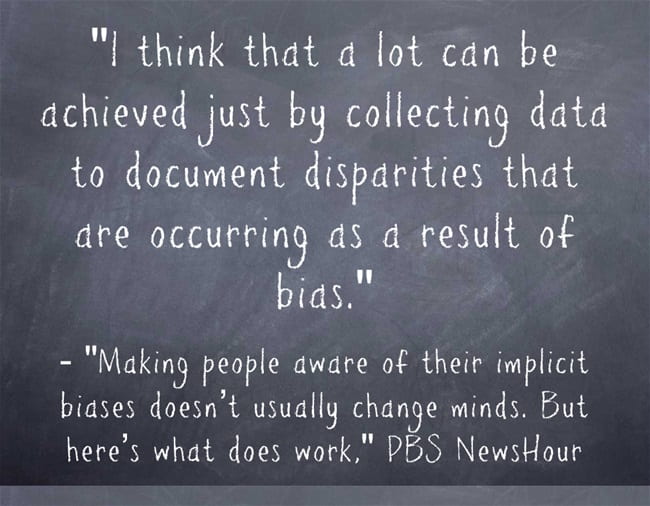 A Look Back: 11 Guides To ELL Teaching Terminology

A Look Back: Here’s The Advice I Gave Our Advanced ELL Teachers On How To Prepare Students For Writing Assessments – What Can You Add?