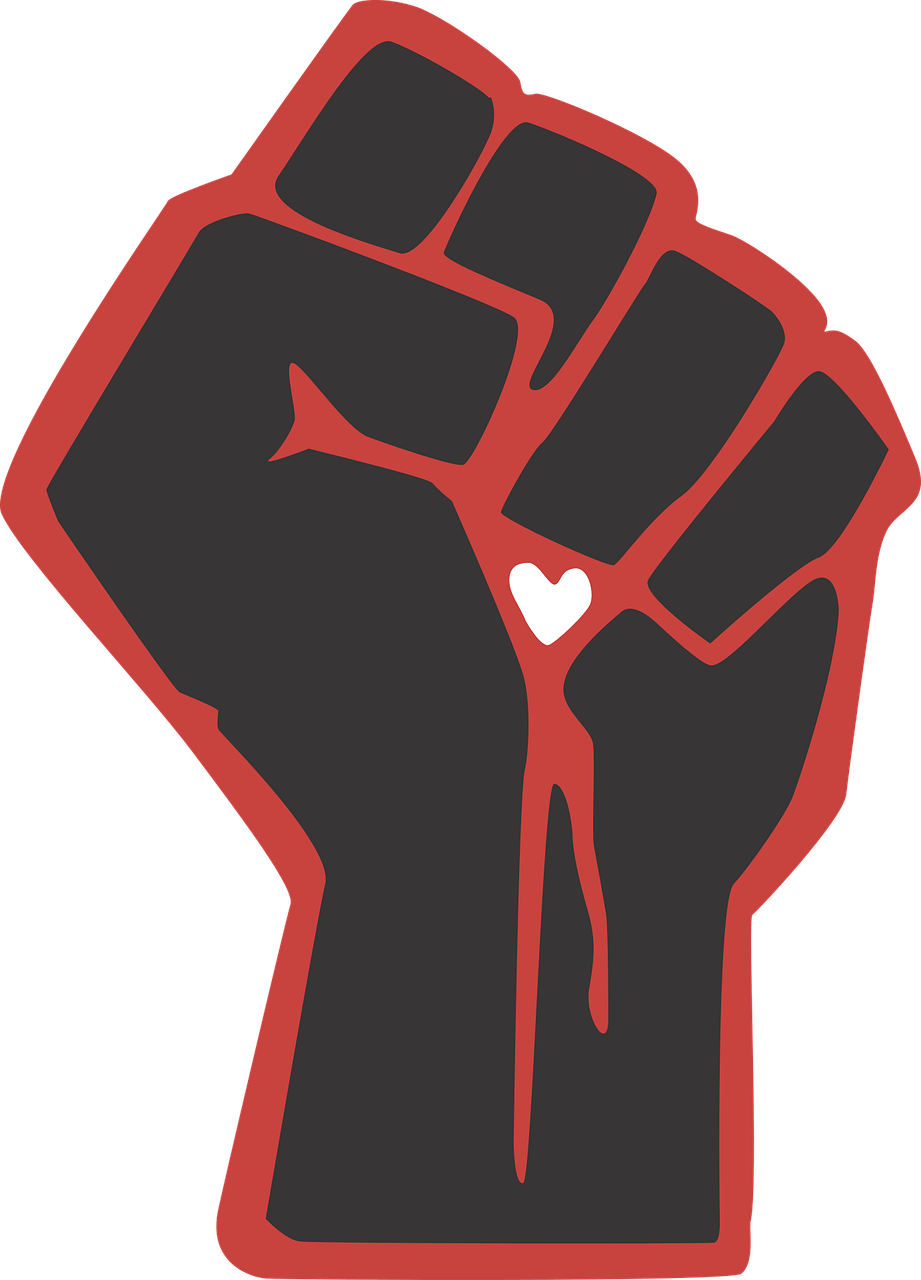 I’m taking a few days off from publishing new posts this week.

A Look Back: Here Are Six Lesson Plans About Amanda Gorman’s Inauguration Poem