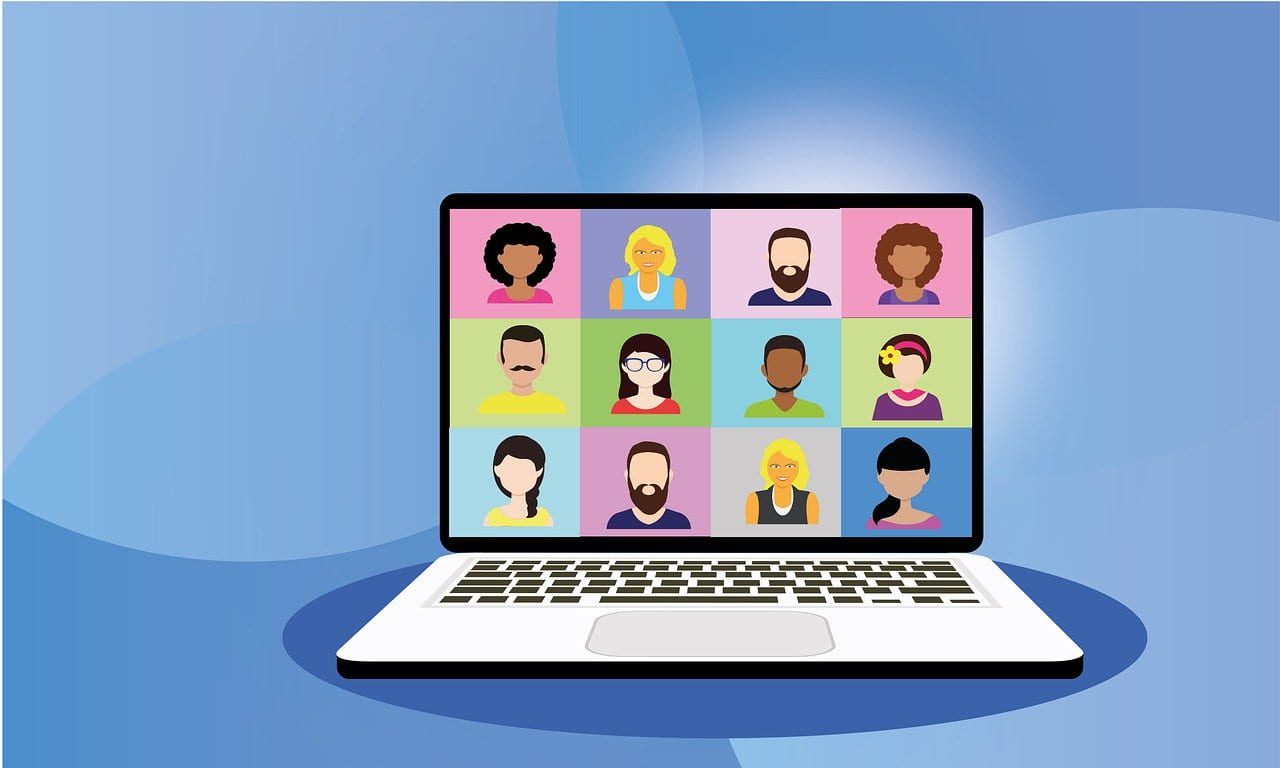 Anyone who has used Zoom knows that the breakout rooms feature is gold.

One of their shortcomings, however, is that they don’t allow easy student choice for which rooms they get to enter.

A relatively popular workaround to that used by many has students “rename” themselves on Zoom by working things out with their classmates and people add a number next to their name.  Then the teacher puts students together who have chosen the same number.

However, it would be a lot easier, of course, if Zoom offered a way for teachers to let students be able to easily choose on the spot.

Apparently, according to a new announcement from Zoom, that feature is coming next month.

Coming in September, students will have the ability to select a breakout room and move between rooms. This allows even greater flexibility in the way you structure your small group learning. You can create themed breakout rooms or reading groups and invite students to move between them based on their interests in topics. The possibilities are endless, so get creative!

It sounds like this upcoming feature might make using “stations”  (see The Best Resources For Planning “Learning Stations” – Please Add More) easier, too.

Of course, we’ll have to see what it actually is – sometimes what tech folks think helps educators isn’t really that big of a help….

This Is Going To Be A Challenging School Year