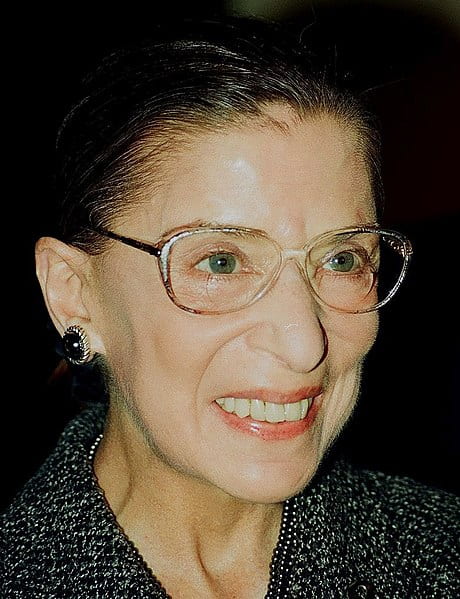 As everyone has heard, the world lost a great fighter for just when U.S. Supreme Court Justice Ruth Bader Ginsburg died today.