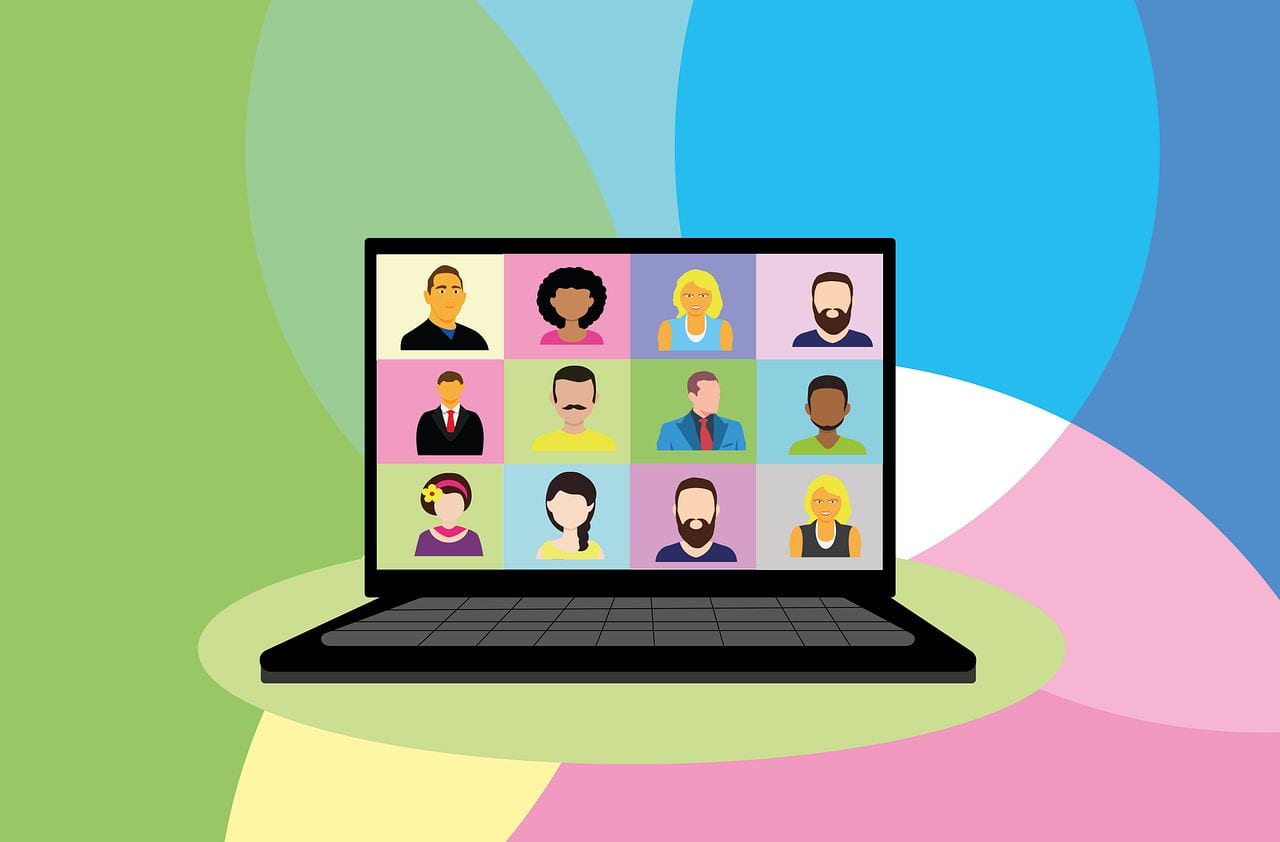 Zoom announced, and shared instructional videos, today about some new features for educators (none of which I thought were really that very useful).

They had also previously announced that today was going to be the day they introduced a self-selecting option for breakout rooms (see ON SEPT. 21ST, ZOOM IMPLEMENTS A FEATURE TO ALLOW PEOPLE TO CHOOSE THEIR OWN BREAKOUT ROOMS).

It doesn’t appear that they have done that yet – at least, I can’t yet find the setting that would allow me to enable it.

However, they did publish the directions for how participants in a meeting can use it if the setting is enabled: 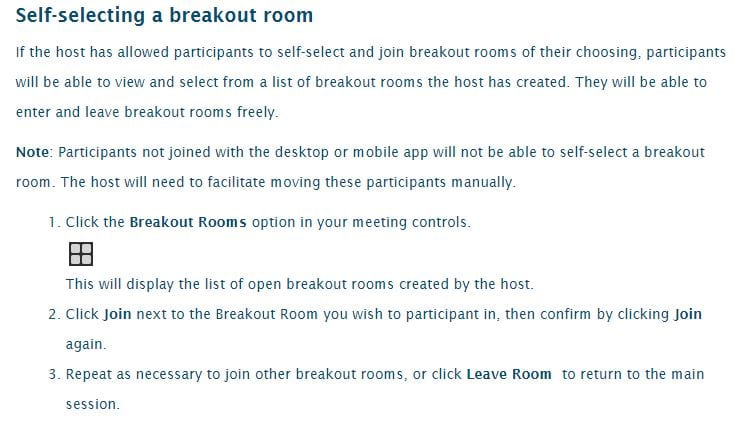 I’m assuming this means that the setting is not far behind.  Perhaps it just takes a while to roll out to all users?

Four Pandemic Resources Useful For When We’re Teaching About It

Critical – & I Mean CRITICAL – Point About “Learning Loss” That Is Being…..Lost

Video: “Kids Around the World Share Their Lockdown Experiences”