Could Polling Errors In The 2020 Election Teach Us Something About The Use Of “Data” In Education? 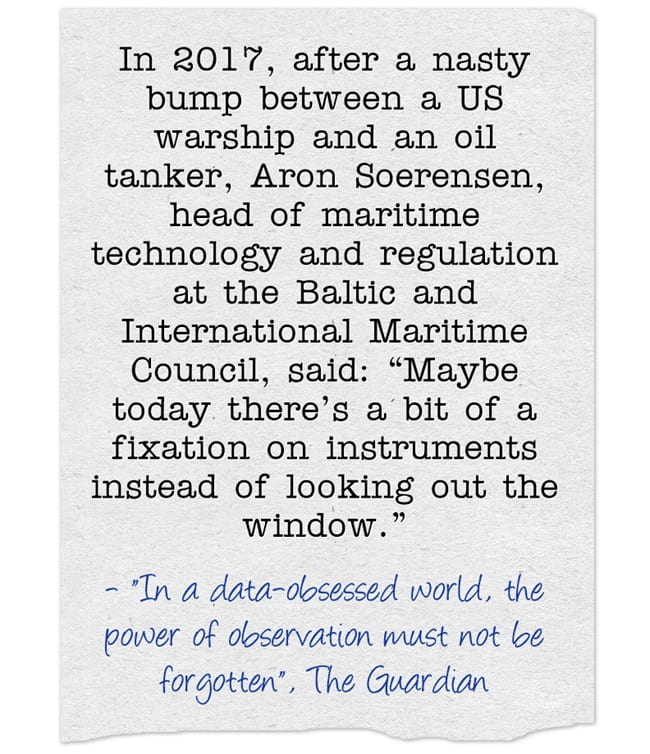 I’ve posted a lot about the potential dangers of being “data-driven” and that, instead, we should look at being “data-informed” (see The Best Resources Showing Why We Need To Be “Data-Informed” & Not “Data-Driven”).

In other words, let’s not be totally focused on the “numbers” because they may lead us to the wrong decisions.

A new Guardian story that came out last week, In a data-obsessed world, the power of observation must not be forgotten, makes a similar point.

It seems to me that reliance on the polls leading up to this year’s could be another example of why we need to be careful of being “data-driven.” A new article in Slate, Why Were the Polls So Wrong?  makes this point. It suggests that many were seduced by inaccurate polling numbers to financially support unwinnable U.S. Senate races in South Carolina and Kentucky. Instead, it suggests,  perhaps more resources could have been put into supporting candidates and community organizations in other areas where more wholistic observations might have shown there would have been greater chances of success.

PISA Test Results Are In – Relax!