It Looks Like There Are Now Four Options For A Stimulus Package For Schools & Others – Which Do You Think Is More Likely? 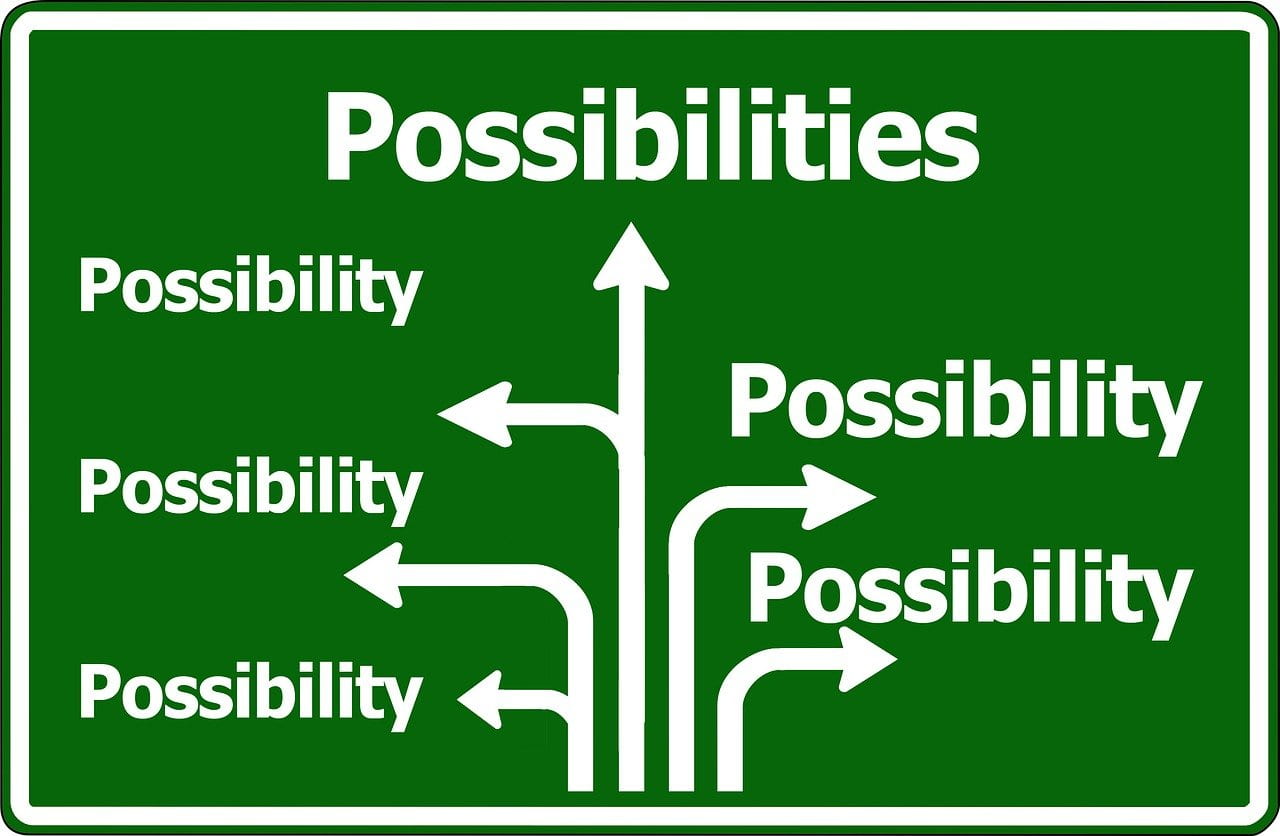 Now that Joe Biden is the President-Elect, there appear to be four options regarding the needed federal stimulus:

1.Speaker Pelosi & Treasury Secretary Munchin make a deal before January, and President Trump decides to use his remaining political capital with Republican Senators to get it passed.  The last White House offer included $150 billion for education.  Presidential historian Douglas Brinkley just said on CNN that making such a deal would be helpful to Trump’s historical legacy.  I’m not holding my breath on this one, though.

2. Negotiations are in limbo until after the Georgia U.S. Senate run-off elections on January 5th and Democrats win both.   If the Democrats win both, then there isn’t any need for them to negotiate with the Republicans – they can just create the bill and get a very generous one passed in late January.

3. Negotiations are in limbo until the Georgia elections, and Republicans win one or both Senate seats.  Republicans decide they are going to be as obstructionist as they were when Obama won, and refuse to make any kind of stimulus deal.

4. Negotiations are in limbo until the Georgia elections, and Republicans win one or both Senate seats.  Republicans decide they actually want to govern and compromise (see The Best Posts & Articles About Compromise), and make a deal that’s ready for Biden’s signature.

Which one of the four do you think is going to happen?

Duncan Approves Waiver Request From California Districts — What Is He Thinking?

Today’s Dilbert Has So Many Applications To Education….