I thought that new – and veteran – readers might find it interesting if I began sharing my best posts from over the years. You can see the entire collection here.  I’m starting with posts from earlier this year. 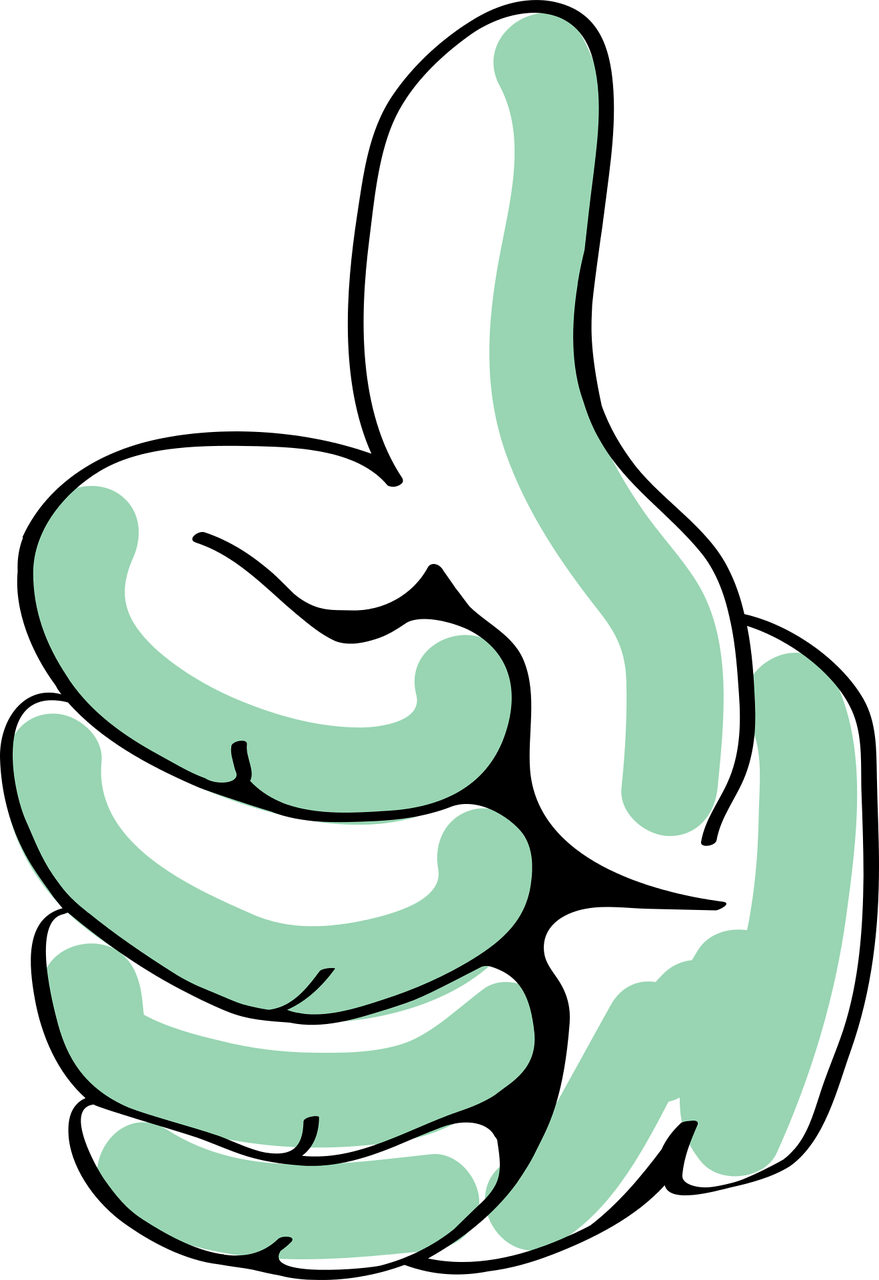 As most teachers in the U.S., and many around the world, know, distance learning is “no ride in the park.”

And, even though I had a relatively successful experience with remote teaching in the spring, this fall is a decidedly difference experience, especially starting off the year with fewer relationships (however, I’m in a lot better shape than most of my colleagues – I’ve previously taught over half of my 150 students).

Here are four actions I’ve taken this week that seem to have had a positive impact on both students in my classes and on my own mental stability (we’ll have to see how well they hold up over the long term):

What’s been working for you?

A Look Back: Students Remember More When They Tell Stories

A Look Back: “TESOLgraphics” Is An Extraordinary Site With Infographic Summaries Of Key Research On Teaching ELLs

A Look Back: Here’s The Video Of The Keynote I Gave At The VirtuEL Conference: “We will find a way or make one: Overcoming COVID-19 challenges facing ELLs & their teachers”