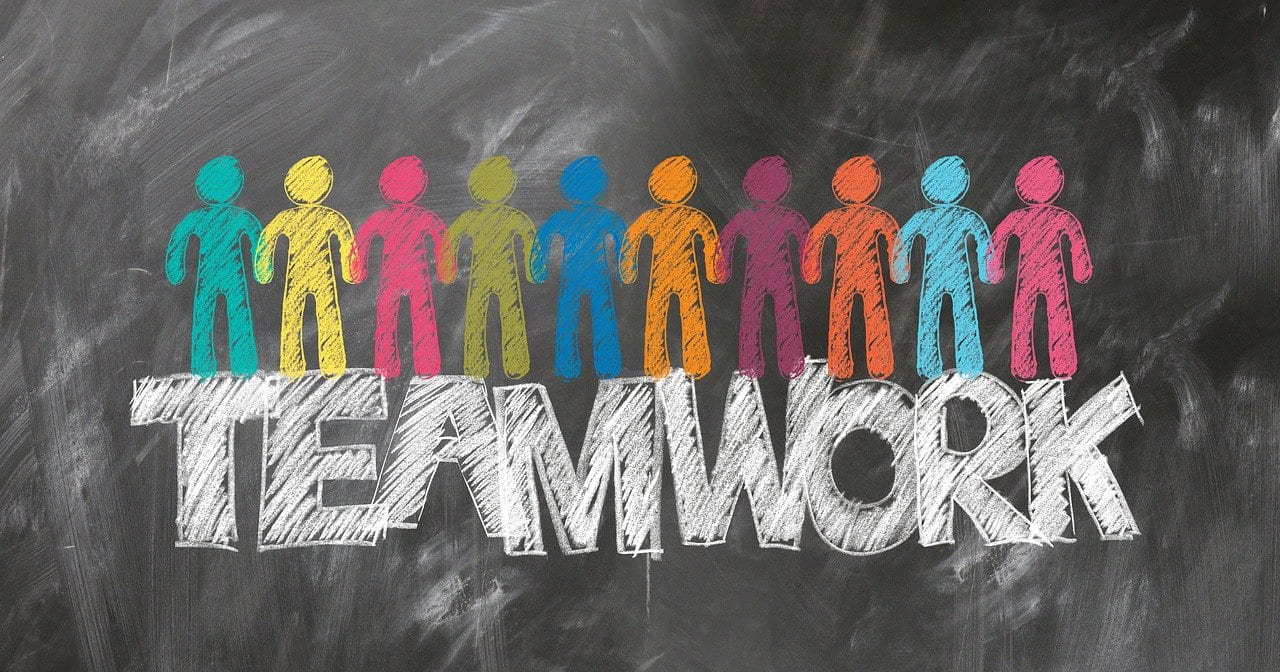 Six Ways That Newcomers Can Interact With Online Text.

You can find even more at Here Are Detailed – & Tentative – Distance Learning Plans For All My Fall Classes.

My virtual classes have generally been going quite well, and I think one of the major reasons for that success has been the major use of small group work (which I use a lot of in the physical classroom during “normal” times) in breakout rooms.

I thought it be useful for readers, and for me, to review the reasons behind their success.

* Students stay in the same small group for an entire month, led by a member of the leadership team.  At the end of the month, I ask students to send me private messages about who they would like to work with.  I don’t make an ironclad commitment to them saying that will happen, but generally make minor changes.

*Another strategy I use in my ELL classes to support small groups is always playing reinforcing Quizizz games in the same small groups – once they get the code, everybody goes to their breakout rooms, one person screenshares, and they choose answers as a team.

Here are the guidelines that guidelines work well in my TOK class, and I think could fit in any class where students haven’t known each other prior to entering a virtual class:

1.Leadership teams in each class

There is a leadership team in each comprised of between seven-and-eleven students (and always growing) who take primary responsibility for leading breakout rooms that are not self-selecting (in other words, Zoom or I have chosen them).  They also have additional responsibilities (see A Look Back: Results Of Weekly “Self-Assessments” Done By Members Of “Leadership Teams” In Each Of My Classes).

2. I only choose the groups when it’s either a quick “write/pair/share” or a task that can be finished within the same class (or I emphasize it will take more than one class, but that time will be available to finish during the following class).

Based on feedback from the leadership teams, I immediately learned that I made a mistake the first time I tried assigning group members to do an assignment that would necessitate their working outside of class.   That can sometimes cause problems during “normal” times, but generally works well because students can fairly easily  arrange to meet during lunch or after-school (though I didn’t do it that often then, either).  During a pandemic, though,  due to so many students having child care and job responsibilities (an bad Internet),  it can easily turn into the old story of a person saying they wanted their small group members to be at their gravesite so “they could let me down one more time.”

3. When it comes to projects that require work outside of class, I let students choose their own groups or they can work on their own.

“Relatedness” is a key element in the conditions that support student intrinsic motivation.  “Relatedness” means that the work will bring students into relationship with others they like and respect.

This kind of intrinsic motivation can easily overtake the logistical challenges of communication.

An important way to ensure that this doesn’t turn into “cliques” of the same students always being together is by including many short small group activities where Zoom and I choose the groupings.  Through these experiences, students get to know other students and expand the number of classmates they might want to voluntarily choose to work with for a major project.

4. Always include a personal question (What do you like to do in your free time?  What was the biggest mistake you made and what did you learn from it?) as the first assignment in short small groups that are chosen by Zoom and me.

The responses to these questions and their follow-ups (leadership team members are responsible for trying to draw-out additional reflections by asking these questions) create opportunities for students who don’t know each to make connections.

These connections, in turn, can create reasons why they would want to get to know each other more and choose to work with new friends in the voluntary out-of-class projects.

These practices seem to be working well in TOK.  Each class is up to about 65% choosing to work in small groups for multi-class projects, up considerably from how it was in September.   And, based on anonymous student evaluations, they like the class a lot.

Let me know what you’re doing to make small groups work in your classes!

“What Would You Tell Your Parents You Learned In Class This Month?”