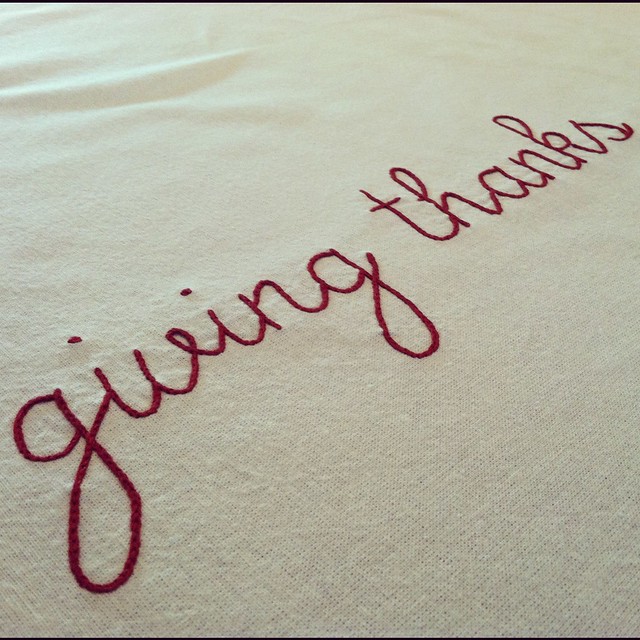 A Look Back: All My Posts For The British Council

A Look Back: New Study Says KIPP Students Are More Likely To Go To College, But…..