Here’s An Example Of What I Want To See In A U.S. History Book For Newcomers (& Here’s What Is Out There Now) 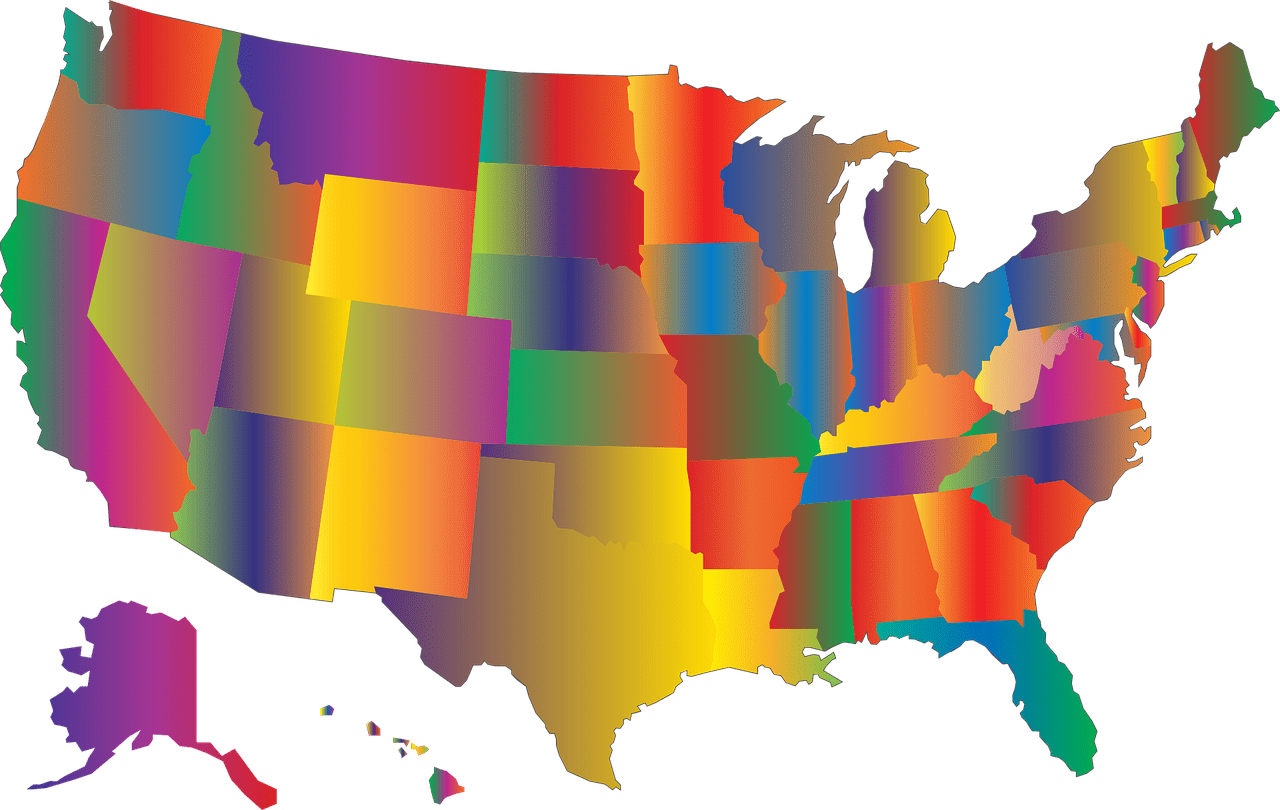 I have used America’s Story for years in my U.S. History classes for Intermediate English Language Learners, and like it a lot.

However, even those books are too advanced for Newcomers.

The second portion of this post shares a tweet I put out looking for suggestions of U.S. History books accessible to Newcomers.  The many responses I received are also included, though I’m not sure any of them really “fit the bill.”

I find myself having to write a lot of the text for the Newcomers in my combined Intermediate/Beginners History class.  Here is a downloadable example of what I wrote about the Louisiana Purchase.  A map is included in the document, but here’s the text.

A man named Napoleon was the ruler of France in the early 1800’s.  He was fighting many wars, and needed money.

France owned all the land in white on the map.  They said they owned it even though Native Americans lived there and had lived there for thousands of years.

Thomas Jefferson was President of the United States in 1803, and the U.S. bought the land in white for $15 million dollars.  It is called the Louisiana Purchase.  The present state of Louisiana was part of it.

Reading that text together (while using various reading strategies for Newcomers), preceded by watching a Brainpop video in Spanish on Westward Expansion (a modified version of the  old preview/view/review), and then followed by a Quizizz with sentence scrambles using the text – now that’s a decent sequence of instruction.

It would just be nice to not have to write all the texts!

Here’s my tweet and the suggestions.  The first response offers what is clearing the best one so far, but still isn’t what I’m looking for….

I would love to find an online American History book for Beginning English Language Learners. I’ve looked near and far, but have never discovered one. Is it out there and I’ve just missed it?

Many Wikipedia articles have a “Simple English” language option which your students might find easier to digest. Here is the Civil War article in simple English: https://t.co/d44fYP8GOL

Although production stopped in 2005 & it sure as heck isn’t Howard Zinn (lol) it is a great for content teachers to use for the initial AH scope&sequence/lessons AND a fab tool to learn how to scaffold. #ELL pic.twitter.com/ySyo9SsSc9

Here is one series written at a 350 Lexile on American Government that might be useful: https://t.co/hLr4I610kz

Also here is a series on US History written in graphic novel format: https://t.co/5Bp1rAxLUH

Is this not a good one?https://t.co/UMb3TiEyQP

I’ve found this one somewhat manageable (probably more geared towards ESOL 3+). The pages are pretty short (maybe three paragraphs at most). https://t.co/7lLjO1nIzg

These books from @MidgardEducati1 are really amazing. Beautiful graphics and very student focused. Check them out, they have samples online: https://t.co/SPxJVTXc3O pic.twitter.com/EcFVWNAijg

@larryferlazzo I love this resource and I think it's great for Newcomers. https://t.co/4E1aq8cpln.