I’m Worried About My Students – Very Worried. And Here Is What I’m Planning To Do About It 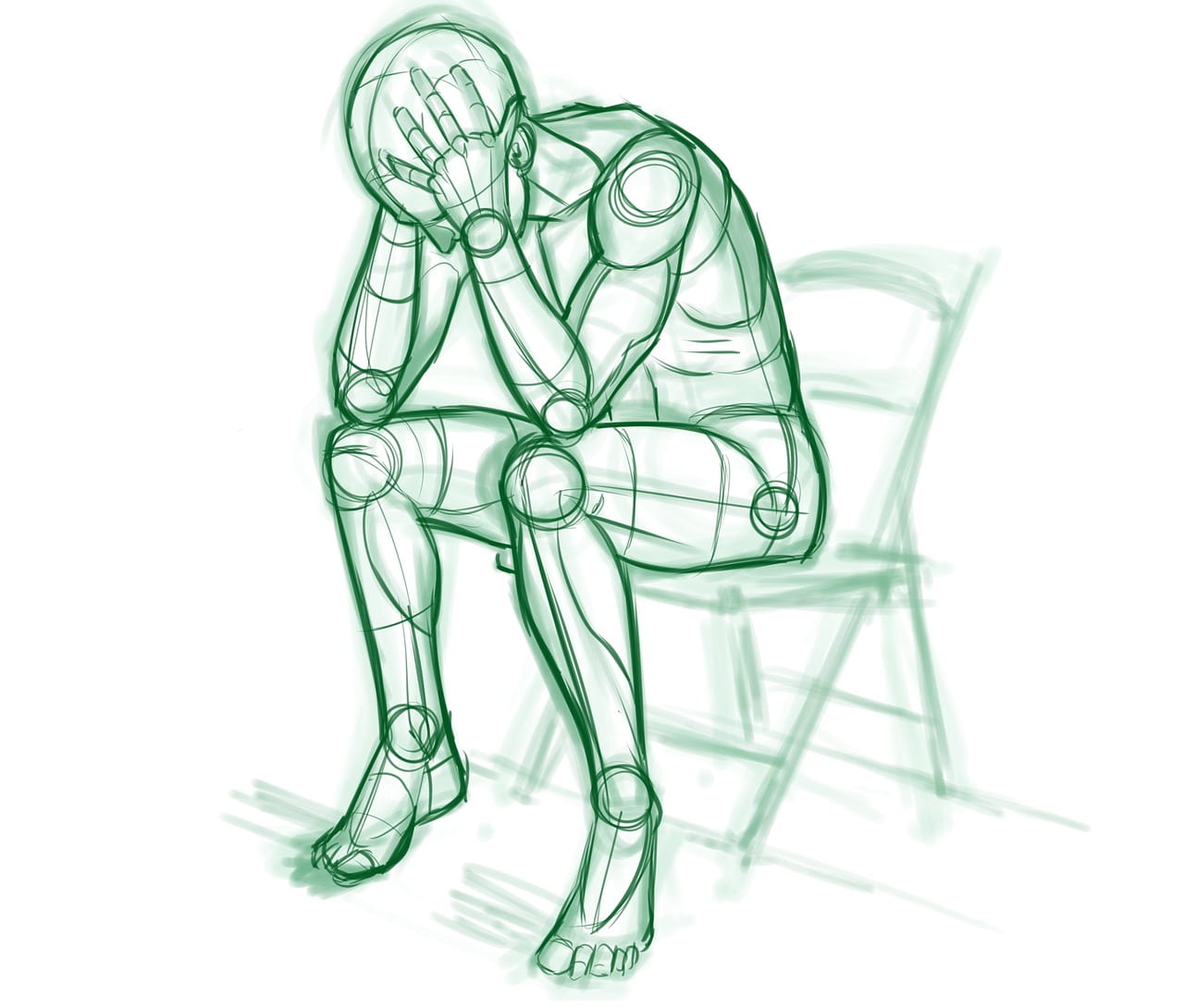 Earlier this week, I posted FAILING GRADES SKYROCKETING FOR VULNERABLE STUDENT POPULATIONS – OUR SCHOOLS HAVE A HUGE PROBLEM.  In it, I discussed what seems to be happening in many schools – the number of F’s are increasing. I shared that it is likely that I will be giving triple the number of F’s this year than I have given in my entire career because I’ve never seen or had any interaction with a number of my students – despite making major efforts to try to connect. I also wrote that I thought it was in general bad practice for a teacher to fail a student who has been trying their best and that, this year, doing so was immoral. Others have shared similar concerns.

Then, I woke up in the middle of the night earlier today thinking about additional worries.

The mental health of many young people across the country is in crisis, and my students are not immune.  Live attendance and assignment completion at my Zoom classes is trending downward (less so in my English Language Learner classes, more so in my IB Theory of Knowledge ones).

I do weekly SEL check-in surveys with my classes, and it’s clear that feelings about school in general are also trending downward (again, less so with my ELL classes and more so in TOK).

Winter holiday time, of course, can always be hard for many students, particularly ones in low-income communities, and being in the midst of a Recession just exacerbates some of the challenges that cause this distress.

Students in my course, I think, tend to be a bit more motivated than in many other courses – despite Donald Trump’s xenophobia, new immigrants are likely to bring a huge appetite to learn (in fact, students in both my ELL classes attend two “extra” voluntary classes each week).  Another key point is that I have taught ninety-percent of the students in my ELL classes before (and most of them also know each other from before).   My TOK classes are usually composed of either students who are enrolled in the full International Baccalaureate program or they are not taking any other IB classes, but have been specifically recruited by me.

However, though my ego is healthy (my wife tells me I often live “Larry Land – population one”) and I believe I’m a very good teacher, it is possible these issues are unique to me.

I have suggested to our school leadership team that we do school analysis to find out if this is the case by comparing F’s given in the first quarter of this year to the same time last year; by analyzing schoolwide attendance trends this fall; and by sending out an online survey to all the teachers at our school.

If it’s schoolwide, I may or may not be able to contribute to a solution.   But, whether it is or not, I have to do something about my classes now.

I would love to hear readers if you are experiencing similar challenges and, if so, what you are doing about them!

Here is my preliminary thinking:

All these changes will require more time and more energy.

The first six weeks of school was exhausting – I worked more hours than I had ever worked before (including more than in my first year of teaching).

The last six weeks have been saner – I’ve been working more hours than I did during normal times, but it seemed sustainable.

I fear I’m headed into exhausting territory once again though, at least, we do have two weeks of Winter Break coming up.   I had thought Katie Hull and I would have time to get back to working on the second edition of The ESL/ELL Teacher’s Survival Guide during that time, but it looks like that will have to be delayed yet again since I’ll be using a lot of that time for 2021 lesson planning.

I suspect I’m not the only teacher wondering what is – and what is not – sustainable to June….

Ed Source Is Hosting What Looks Like An Interesting Panel On Tuesday (For What It’s Worth, I’ll Be On It)