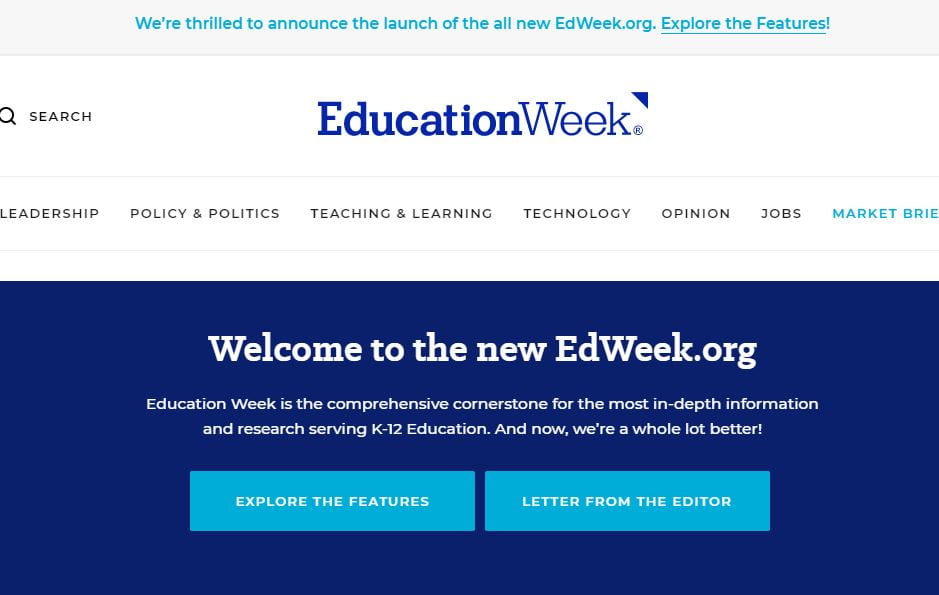 It’s definitely much better in many ways from its previous one, which was stuck in the 1990’s.

My Classroom Q&A column is still alive and kicking, and can be found at its usual url address, though it, too, looks very different.

No new content could be posted anywhere on the Ed Week site during the transition last week, but today it will be chock full of new articles – including a new post on my blog there.  Look for a four-part series on cultural responsive teaching – both in general and, specifically, in math classes.