“Ask Santa” Lets ELLs – & Everybody Else – Have A “Conversation” With Him 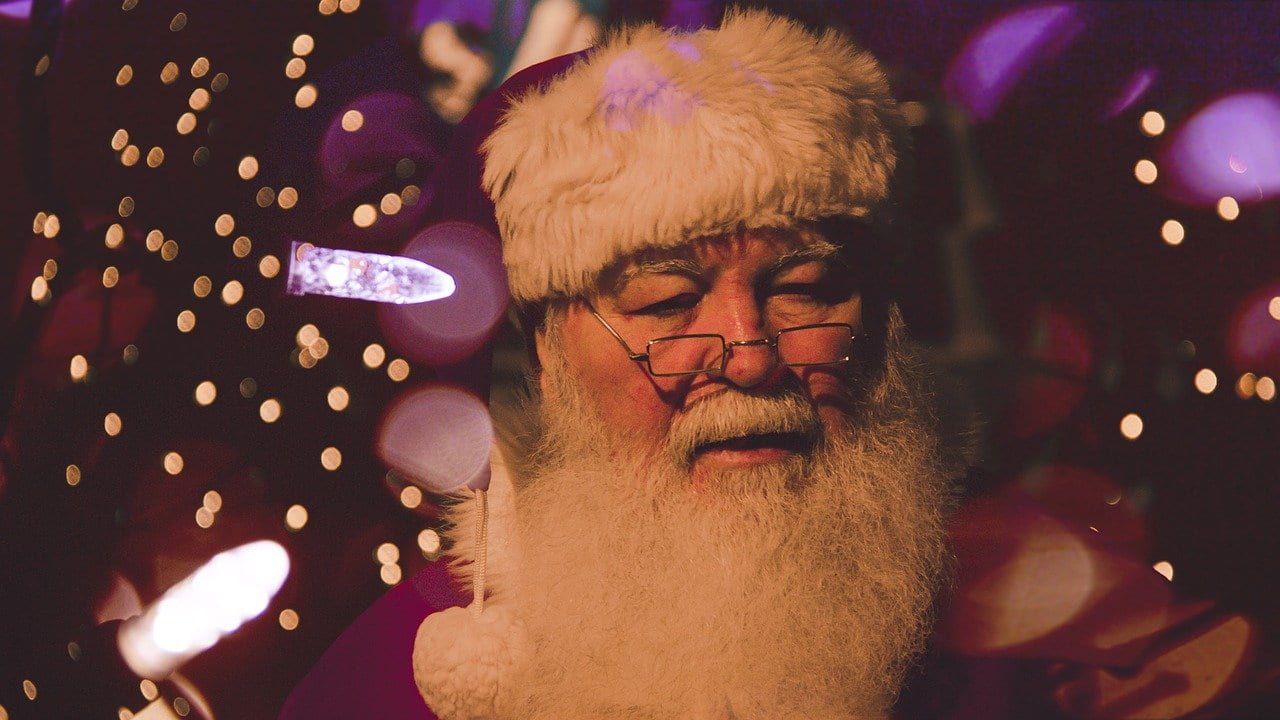 Earlier this month, I shared HERE’S A MESSAGE FROM SANTA TO YOU, & YOUR ELL STUDENTS CAN EASILY CREATE THEIR OWN!

It’s a cool tool that uses Artificial Intelligence to create messages from Santa.

Unfortunately, I’ve heard from one or two people saying it’s now taking the site a very long time to create them.  Maybe it was just a temporary glitch.

An alternative Santa activity is AskSanta.

After you quickly register for free, you can ask Santa a question and he’ll answer it (it has about two hundred questions in its data base).  When you ask the question, its speech-to-text ability also displays what you say.

For some reason, I couldn’t get it to pick up my mike in Chrome, but it worked fine on Firefox.  It’s probably just an issue with my computer.

There used to be a ton of these kinds of sites out there, and I used to have a “Best” list of them (The Best “When I Say Jump” Online Sites For Practicing English), but they’ve all gone off-line now.

There also used to be a lot of chatbots available for ELLs, but most of those have fallen by the wayside, too (see The Best Online “Chatbots” For Practicing English).

But, if you’re ambitious, can create your own (see The Best Tools For Creating Chatbots).