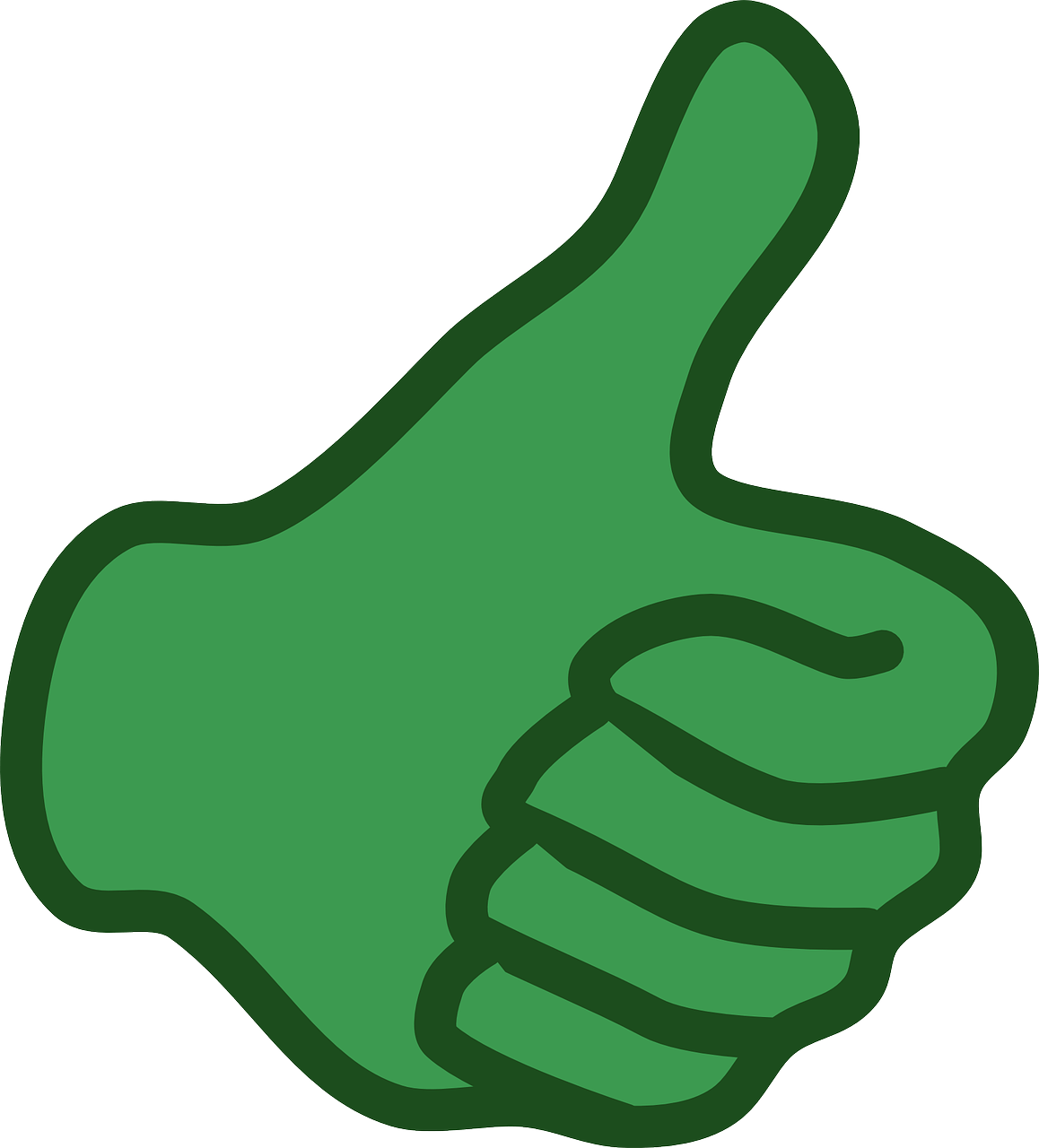 A Look Back: “How Recovering From A Herniated Disc Increased My Empathy For Students”