Personal Reflections On My 2020 Professional Experiences 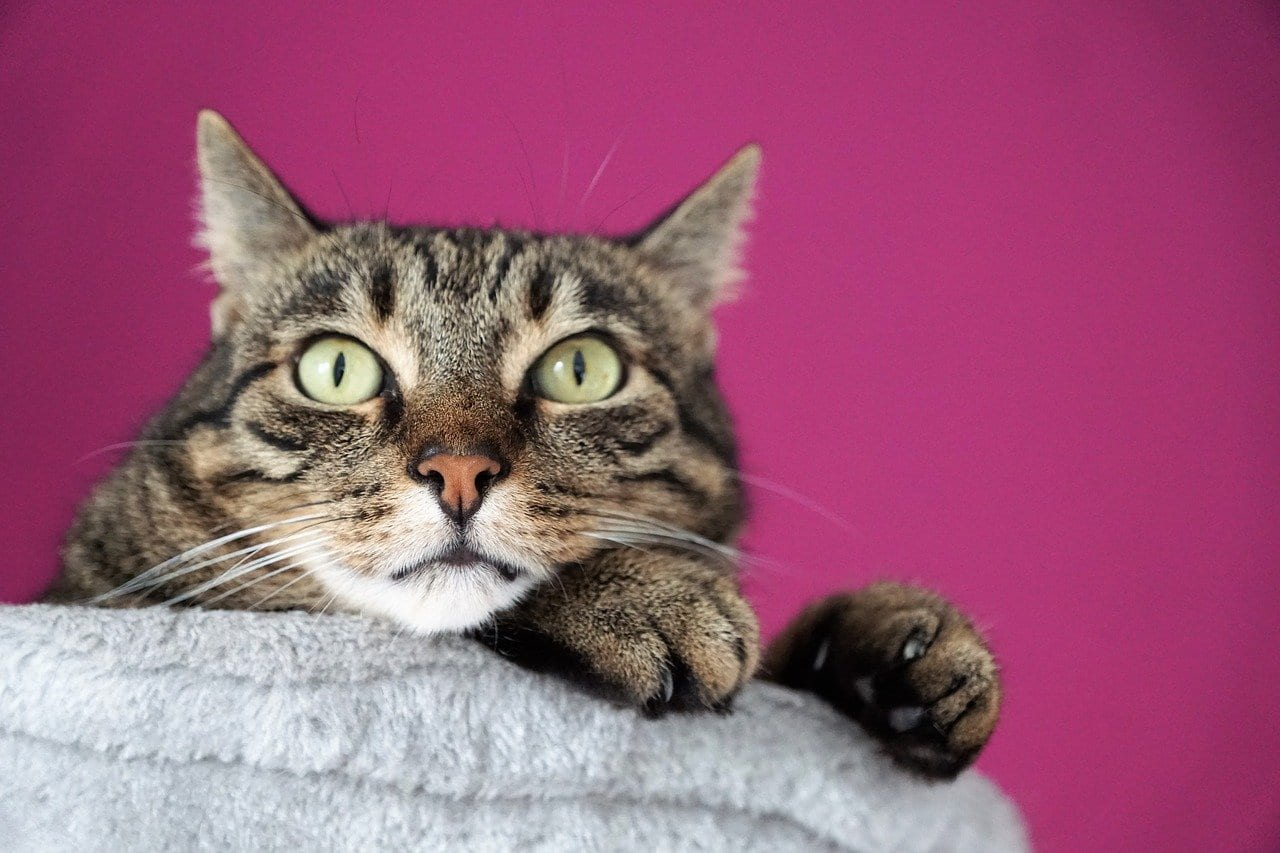 I thought some readers might find it interesting, and I thought it would be a useful reflection exercise for me, if I reflected on my work around education over the past twelve months AND my hopes and concerns for 2021 (those 2021 thoughts will appear in a future post)

I’ve already done a more “big picture” review in my annual Washington Post piece, The positively worst and best education news of 2020 — as viewed by a teacher, and expect equally “big picture” predictions in a column that should be published there this week.

On a personal level, my family and I have weathered 2020 well, and we expect to do the same next year. I’ll save that commentary for the annual New Year’s letter we send out 🙂

The year began pretty smoothly.  Classes were going well and, then, in late February I read something about some schools in Asia  closing down physically and moving to remote instruction because of some kind of virus.

No way that could that happen here, I figured, but I thought some readers around the world might find it helpful if I began to collect distance learning resources.

Then, in early March, I was still thinking it was unlikely to affect us in Sacramento, but I also figured it couldn’t hurt if I made contingency plans with my classes.

Those paid off when we did close down and our district, like most around the country, had little idea what to do.

Listen, I’m not saying I did stellar teaching during our five weeks of “limbo” or during the following seven weeks of daily ELL teaching and weekly IB Theory of Knowledge classes.

However, I do think our ELLs didn’t lose much and, in many cases, maintained their same academic level during that period.  And the IB students survived just fine.  Despite the dysfunction of many – if not most – districts last spring, I still believe the vast majority of students were not hurt that badly by the physical closure of schools and the less-than-the-best remote teaching during that time.

To be honest, I don’t really blame districts, including our own, for the chaotic responses in the spring.  I do think that stellar leadership could have seen the closures coming and had at least a couple of weeks to do some intensive planning,  and then developed some clear-eyed response in the subsequent period.  Nevertheless,  I think people can get a “pass” for trying their best to deal with a situation that no one has had to confront in the last hundred years.

What many districts, including our own, don’t get a pass on is having a single-minded approach during the summer (and beyond) to developing reopening plans without sufficient consultation with teachers (through our union), and without spending anywhere near the time and resources they needed to do in order to support teachers and schools become better at distance learning (both at teaching and at providing social/emotional support).

That failure was – and continues to be – an inexcusable lapse in judgment that our students, particularly our most vulnerable ones, have paid for and continue to suffer from…

Students and teachers at our school have been lucky – our administration has done an extraordinary job with very limited resources to provide support to teachers and to students (and to their families).

But our district and many others (as I hear from teachers around the country) have continued to pour good money after bad into their vision of “the world as they would like it to be” and planning for reopening scenarios that are unlikely to happen in high infection areas.  They refuse to acknowledge “the world as it is” and not provide resources to schools to provide additional outreach support to the many students we are likely to lose permanently, or to ask teachers what kind of support they could use.

For example, even though many students are disconnected, there are many more particularly vulnerable students, like our English Language Learners, who could benefit from extra remote classes in a number of districts, including our own.  I think our schools’ ELLs are holding their own, and not the least reason for that is because I’m choosing to teaching four extra classes to them for no pay (entirely on my own initiative: no one else suggested or expected it, and our kids are out of the house so I have fewer family responsibilities than many).  Of course, another major reason is because we exceptionally talented educators teaching all the ELL classes!

My suggestion to district leadership that money be used to pay teachers (only ones who were interested) to provide similar extra classes at other schools has been ignored and unacknowledged.

During my nineteen year community organizing career that preceded my entry into the world of high school teaching,  I had many frustrating interactions (there were a few exceptions) with private foundations.  Many foundation staff clearly had grown tired of the long hours required to do community work, and chose their new positions as a place to continue to do good work – at higher pay and with a saner schedule.   Yet, often times, instead of funding the ideas that grassroots groups had identified, they wanted to feel like they were “still in the game” and pushed their own strategies.  They ignored this perspective, which I have previously written about:

The root of the word “foundation” means “discovered.” It would be nice if foundations learned that their job was to discover solutions to school problems by asking the people most affected by those problems — K-12 educators, teachers, and students — instead of trying to invent and push their agenda on the rest of us.

I fear many district leaders are in similar positions.

They should remember the concept of subsidiarity, which says – among other things – that the people closest to problems are likely to have the best ideas on how to solve them.

Schools need more money, and are likely to get at least some from a new federal stimulus package.

I just hope that districts across the country work with their unions to develop collaborative plans going forward on how best to use it, and not continue to – as they have this year and in past years – develop plans on paper in their conference rooms and count on teachers to pick up the slack.

“How Taking an Active Role in Learning Enhances Memory”

“26 Places to Find Free Multimedia for Your Blog”