Eight Teaching Concerns I Have Going Into 2021 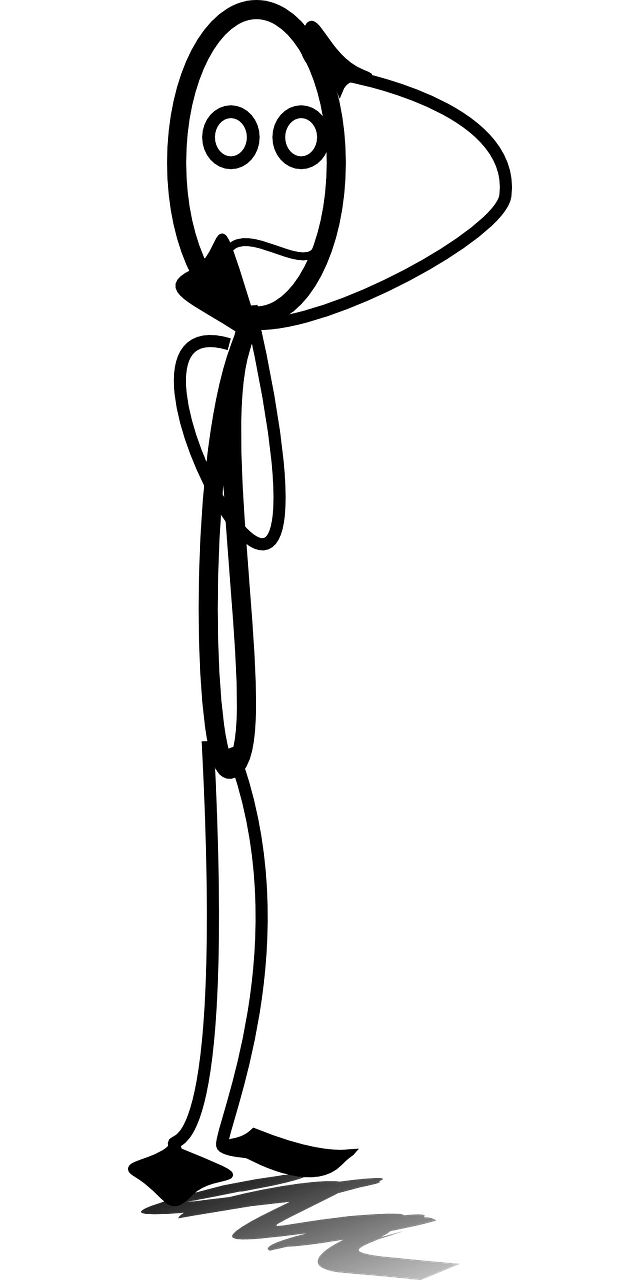 In July, I wrote a column for The Washington Post headlined Teacher: Eight concerns about school this fall that are robbing me of sleep.

And, boy, was I “spot-on” with those concerns as the fall semester unfolded.

I was able to get a decent handle on the ones I listed that were within my control (such as what to cover in the curriculum and what to jettison), have developed a substantial amount of cynicism about others beyond my control (particularly ones related to people who have never done remote teaching feeling like they should be able to tell teachers how to do it), and recognized – with great sadness – that there is only so much I can do about some others (including my students’ mental health).

Now, as we enter a new year and a new semester, I have eight new concerns. They may not be keeping me up at night like the ones on the previous list did (at least now there is some familiarity with what we’re facing), but they certainly are interfering with my having a very restful Winter Break.

I worry about maintaining student engagement and attendance. After taking a dip in early December, I made some substantial changes that appear to have “stemmed the bleeding.” The question will be if I can sustain those changes, which require more planning before classes, more energy during them, and more follow-up after they’ve ended.

I worry about the ten percent of my students who have never attended a class or done any school work. I know I’m not the only teacher with this percentage of “disappeared” students, and I know that despite extraordinary efforts by our school’s administration and staff, we don’t have the resources to find them and provide the support they need to re-connect.

I worry about the mental health of students who are attending classes, despite having to work near full-time hours to help support their families during the recession and/or despite having to tutor their younger siblings or cousins.  Especially if Democrats don’t win the two Georgia Senate seats, I fear that the economic crisis facing their families will continue unabated.

I worry about the mental and physical health of many of my immediate colleagues, who are dealing with the same teaching challenges that I have, but who have many more  personal and family responsibilities than I do.

I worry about the physical and mental health my brother and sister teachers in other schools and districts, who are either dealing with similar remote teaching issues or the challenges of hybrid teaching, particularly the nightmarish version of offering simultaneous instruction to some students who are physically present and some who are online.

I worry about many districts, like our own, in high-infection areas continuing to put money and resources into reopening plans that are unlikely to ever be implemented this school year.  Instead, I wish they would put at least a portion of those funds into supporting teachers who want to do more effective distance learning, offering more remote learning classes to vulnerable student populations like English Language Learners,  and into providing schools with the support they need to reach the “disappeared” before we lost them forever.

Though I would love to return to face-to-face instruction by President-Elect Biden’s goal of May, I worry that some districts may cut safety corners to try to make that happen and inaccurately view teacher vaccinations as the “cure-all” for all COVID-19 concerns.

And, I worry that if some schools do open safely for the last month of school year, some technocratic “data-driven” officials might make the ridiculous decision to use some of that time for standardized testing instead of for connecting, relationship-building, and reflection.

What are you worrying about going into the New Year?

CBS News Video: “Students fear lack of internet access could leave them behind with online learning”