How Could I Have Not Known How Easy It Is To Use Graphic Organizers In Jamboard? 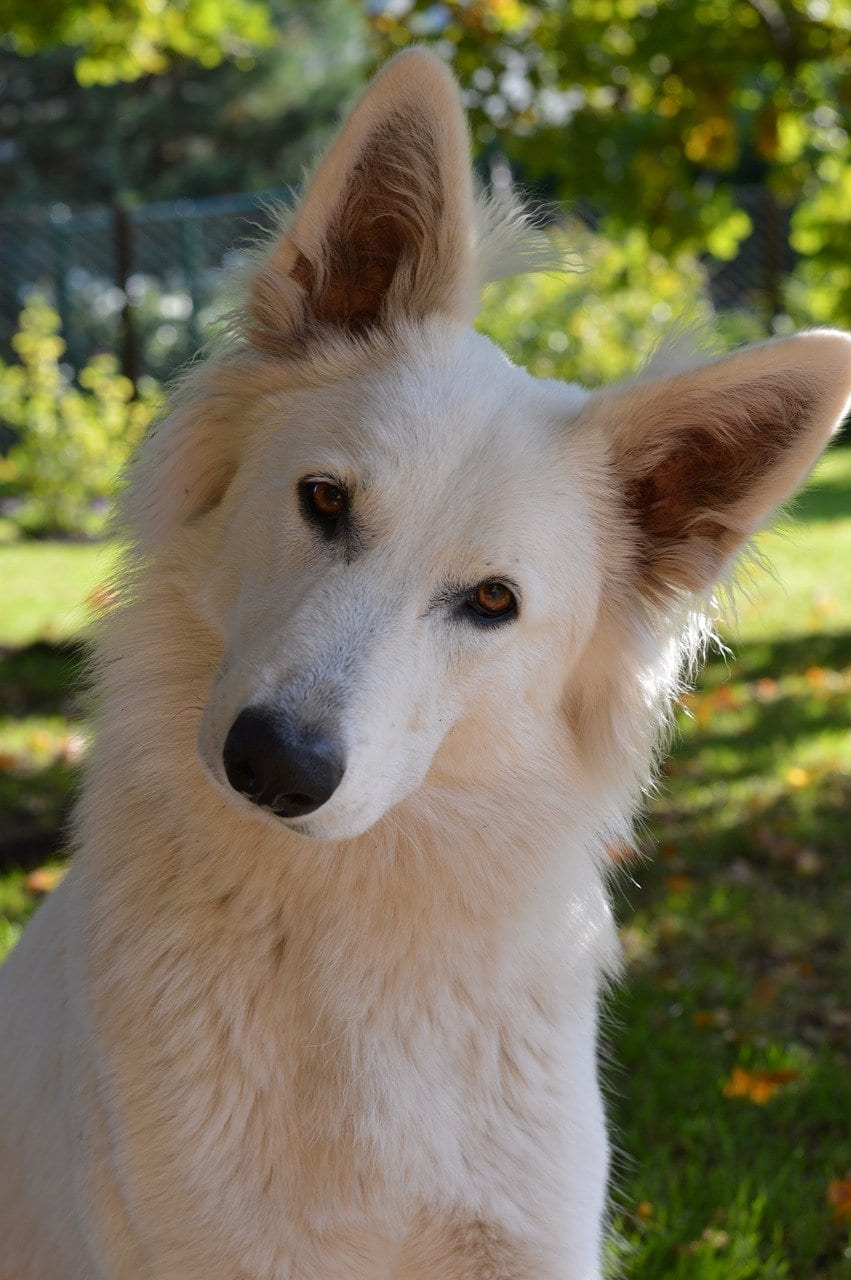 I don’t know about you, but using graphic organizers in Google Drive has been a pain-in-the-butt for me.

Yes, I know I can create them in Google Drawings, and I have been doing that, but it takes some time.

Today, though, I learned a Google Drive trick that rivals MY MIND WAS BLOWN TODAY AFTER LEARNING HOW TO COLLABORATIVELY ANNOTATE PDFS ON GOOGLE DRIVE.

I had not realized that you can insert the image of a graphic organizer into a Google Jamboard, and then you can either write over it or just insert a bunch of textboxes to type in it!

It’s sooooooo much easier than creating my own graphic organizers in Google Drawings!

Here the video where I learned about this ability:

Am I the only one who didn’t know this?

A commenter pointed out that a recent update to Jamboard now allows you to make the image (for example, a graphic organizer) a permanent part of the background so you don’t have to worry about students moving it around. Here’s a video that explains that change: