This Would Be An Interesting Social Studies Assignment: Choose The Best & Worst Years In History 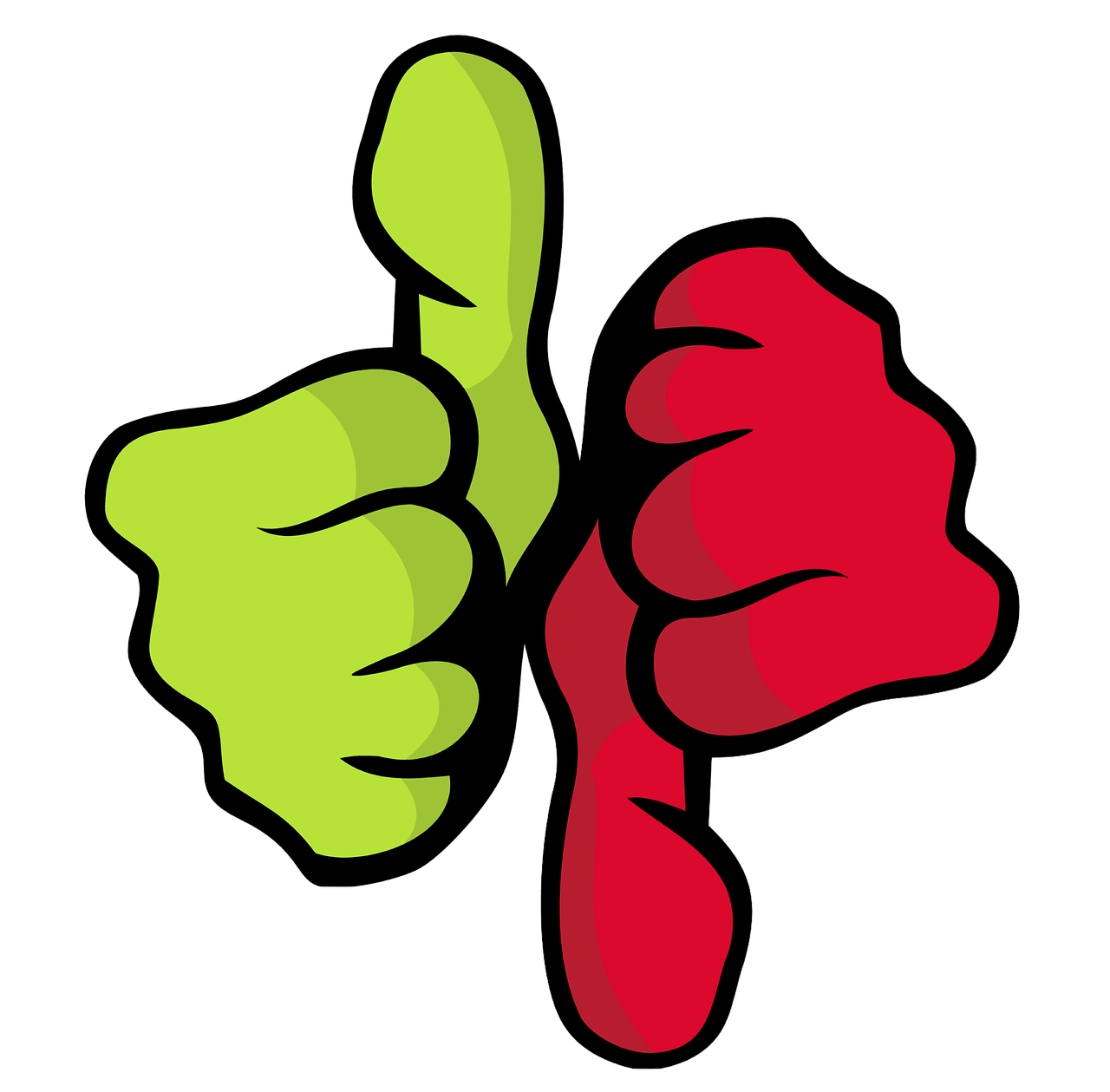 In my ELL World and U.S. History classes, I’ll often have students do projects where they have to identify who they think were the most influential figures, or the most important events (of course, they have to back-up their claims with evidence).

I use materials from The Best “Lists Of Lists” Of Influential People, Events & Ideas as models.

I’ve recently seen pieces arguing about which years have been the worst in history, and I think that could also be an intriguing question.

Here’s are some articles that explore that question (or, at least, they explore which would be the worst):

Was 2020 the worst year ever? Historians weigh in. is from The Washington Post.

THE WORST YEARS IN HISTORY ACCORDING TO EXPERTS is from Grunge.

Countdown: Worst Years to Be Alive in History is from History Collection.

536 AD — the worst year in history is from Medium.

A Selection Of Nelson Mandela Videos