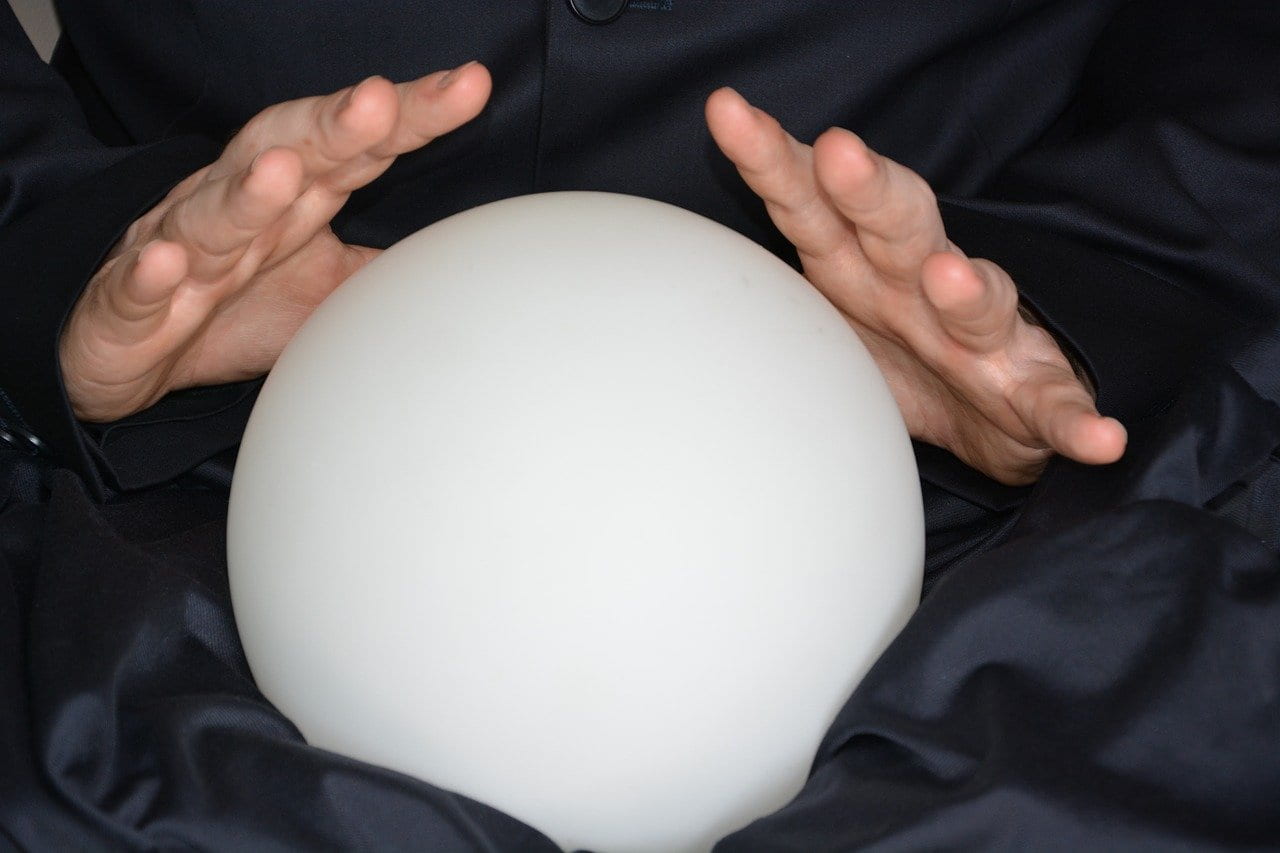 Some of these predictions are educated guesses that I hope don’t come true, and some may be pipe dreams. Check them out, let me know which ones are off-base, and share your own! You can see the predictions I’ve made in previous years at the end of this post.

*The new stimulus package will be a much-needed boost for schools.  However, it won’t be sufficient to deal with the full negative impact of the recession, and another stimulus – this time including support for states – will be approved in February.   Unfortunately, the Democrats will only pick-up one of Georgia’s U.S. Senate seats being decided in January (Editor’s Note: I’m thrilled to say that based on still incomplete election returns, it appears that I was wrong on this), so the support won’t be as generous as it would have been if that party controlled both houses of Congress.  That shot-in-the-arm to states will substantially reduce potential education cuts next year.

*President-Elect Joe Biden’s victory should not only lead to greater support for schools during this pandemic, but will also reduce additional pressures on our students and their families (and their subsequent negative impacts on student academic achievement), including through the elimination of President Trump’s draconian immigration crackdowns and policies negatively impacting low-income families.

*Speaking of the new administration’s education policies, its plans look great, and new Education Secretary Miguel Cardona will be about a zillion times better than the non-educator who has held that position for the past four years.

*Many more school districts will be joining the San Bernardino school system in deciding to finish the rest of the school year full online. It’ll be a wise decision for many in high infection areas. Unfortunately, however, many of those same districts will stockpile new funds from the federal stimulus package for the following year and won’t use it in ways they should – to solicit teacher input about professional development needs to improve remote teaching, increase online classes for vulnerable student populations, and increase social service support for students and families who have become disconnected to schools during the pandemic.

* The vaccine roll-out for adults will take longer than expected, and a vaccine for children won’t arrive until mid-year, so most schools that don’t presently use full-time virtual instruction will stick with some form of hybrid teaching for the rest of this school year.  These logistical problems with vaccine distribution will undermine President-elect Biden’s goal (and many teachers’ hopes) of opening most schools by May.

* Many school districts will vastly under-estimate the challenges entailed in starting the 2021/22 school year full time in physical classrooms – for teachers and students who will have been away from a physical classroom for a year-and-a-half, for vulnerable populations of students who have been particularly disconnected from school during that time and for those whose families experienced both economic and health trauma during the pandemic.  As usual, teachers will have to make-up for Central Office unpreparedness on their own, and many will do so at the cost of their own mental and physical health.

* Come September and beyond, there will certainly be greater use of technology by students and teachers for homework, and likely for reading and writing as devices replace hard-copy textbooks.  However, there will generally be less use of tech during the school day than many might expect.   Teachers will, instead, want to maximize the advantages of non-tech instruction – getting to know students face-to-face, hands-on learning, small group live instruction, in-class discussions, etc. Between that emphasis, and the potential influx of resources paying for tutors to help our most vulnerable student populations make up for any academic loss from this year, the moniker “personalized learning” will lose its tech focus. Instead, it will describe the widespread application of personal face-to-face connection and support.

*There will be an increased interest among students to read actual physical books for pleasure.  With the increased amount of time spent on screens reading text, physical books will be attractive for their content and for their “novelty.”   Teachers who had packed away their classroom libraries during the COVID-19 crisis will find that they are more popular than ever post-vaccine.

* After the pandemic abates by mid-year, schools will continue to offer many online class options, mainly for electives, but also a limited number of core classes.  This expansion will mainly appear in moderate-to-high income areas where there are more parents who are able to stay home, but will also be implemented in some form or another in all schools.  One particular concern I have about this development is that some students who convince their parents to pursue these options might be the very ones who need to gain the socialization skills that are gained in physically attending schools.

* After a COVID-19 vaccine is distributed, districts will almost immediately revert to their typical lack of emphasis on cleanliness and lay-off classified staff who were responsible for doing much of it. Teachers will, again, return to having to use more of their time toward wiping down desks and keyboards and sweeping and spot-mopping floors.

*There will be a renewed emphasis on equity for the most vulnerable student populations as the academic consequences of the pandemic become apparent.  The Biden administration and Congress will provide limited funding for a national tutoring effort. However, it is likely to be designed as a “one-size-fits-all” program that will make it difficult for districts and schools to modify it for their own communities.  Nevertheless, it will be better than nothing.  At the same time, the obvious challenges facing students with learning challenges, English Language Learners, and others experiencing the opportunity gap will be even more obvious than before, and unprecedented partnerships between teacher unions and community groups will force more districts to put their flowery words about equity into practice.

*In the midst of pandemic and post-vaccine craziness, many districts will try to put efforts to challenge systemic racism, including building teacher diversity,  supporting culturally responsive teaching, and anti-bias professional development and strategies on the backburner.  Here, again, teachers unions and community groups will push districts to maintain a focus on these issues and, in many (though not in all) places be successful in doing just that.

*The Biden administration will make a decision on required state testing in the spring that tries to “thread the needle” – they will eliminate its use for accountability purposes, make it completely voluntary, and try to “bribe” districts and states to do it by offering additional funds with minimal, if any, strings attached.

* I borrow this last one from educator Bill Ivey every year, and I’m making a slight modification this year that you can find in the parentheses. He predicts that “each and every school day will bring tens of thousands of reasons to celebrate in schools (and in Zoom classes) across the country.”

Nine education predictions for 2018 — some of them heartbreaking

Eight Education Predictions (and some wishful thinking) for 2016