Incredible Tweets About Today’s Insurrection At The U.S. Capitol 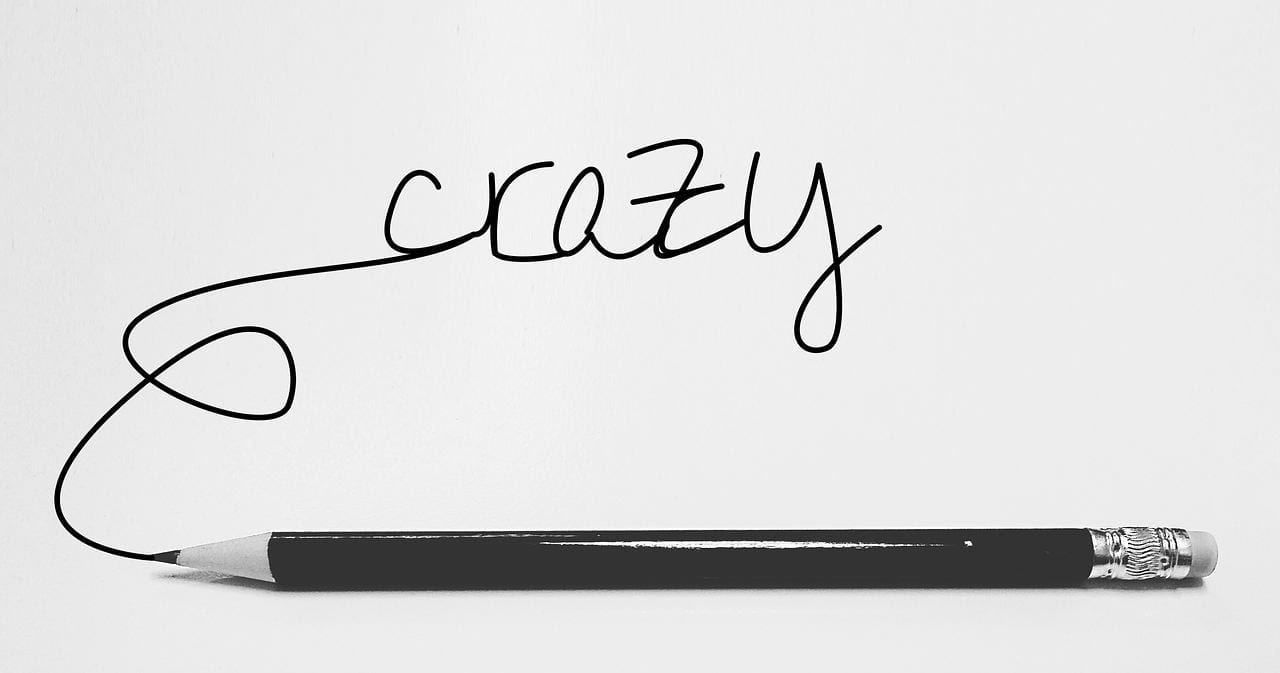 Here are just a few tweets about today’s insurrection, called for by President Trump:

Take this in: Never once, in the years 1860-1865, was this flag ever paraded in the halls of the American capitol. pic.twitter.com/NFFVM0aSY0

The Venezuelan gov’t expresses their concerns for political violence in the US and hopes there can be a path toward stability and justice 👍🏼 https://t.co/AnNxXFG2rk

Right now on the West side of the US Capitol.

.@kimwehle: "It is unusual that we're not seeing law enforcement step up to the plate the way it happened over the summer when it came to BLM protests. This is one of those moments in American history that hopefully we will never see again. We have never seen it before." pic.twitter.com/Pj6QSr7lD9

THIS MORNING at the rally Giuliani called for "trial by combat."

Don Jr. told Congressmen who weren't going to vote to overturn the election: "We're coming for you."

This was the capitol’s security when there were black protestors on the streets pic.twitter.com/WpYT2Lz0md

They’re in the chamber. One is up on the dais yelling “Trump won that election!” This is insane pic.twitter.com/p6CXhBDSFT

The Future of “The Best…” Lists