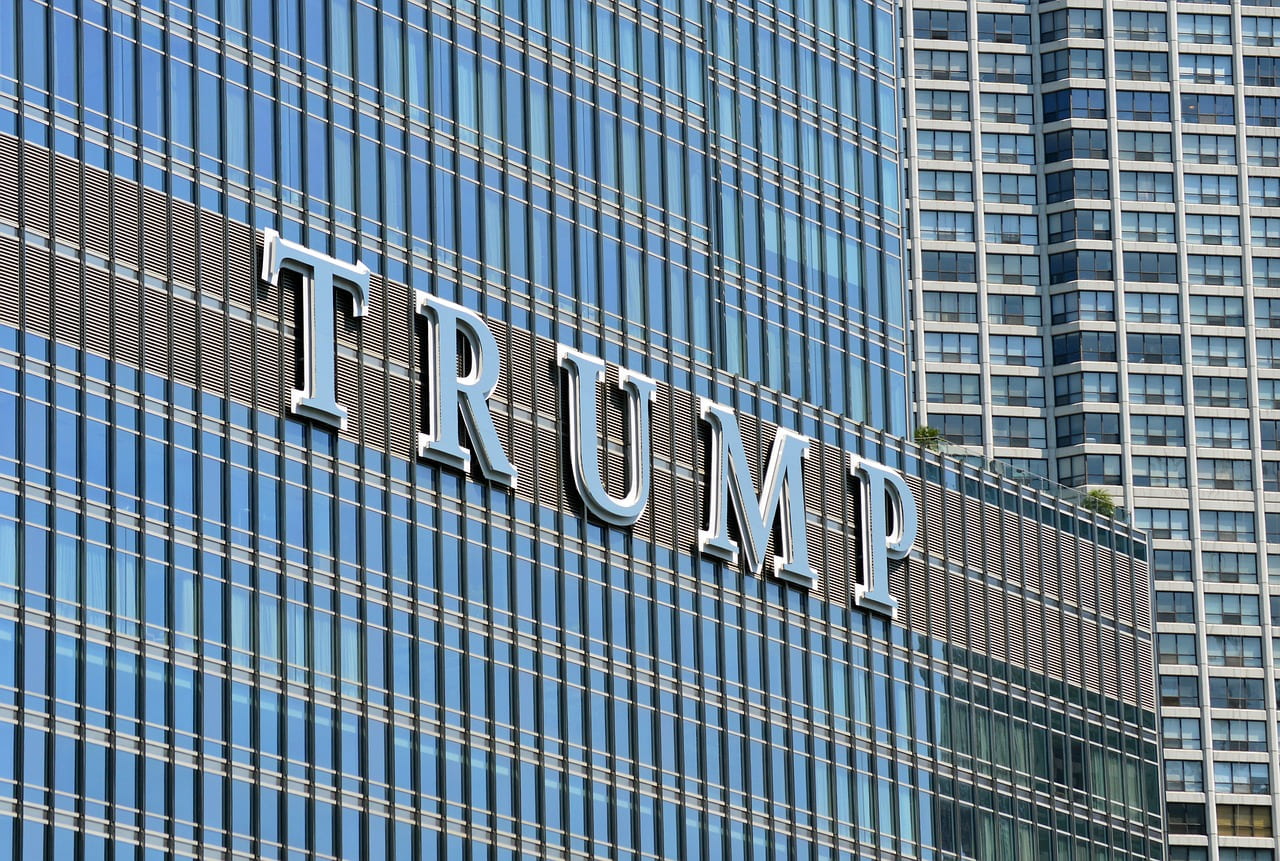 There are obviously a ton of still-relevant resources at THE BEST TEACHING & LEARNING RESOURCES ABOUT IMPEACHMENT, the list I compiled before and during his first impeachment.

Here are a few new materials that might be particularly helpful this week – I’ll continue to add more:

How to Impeach a President in 12 Days: Here’s What It Would Take is from The NY Times.

How Congress can permanently disqualify Trump from office after impeachment is from Vox.

Draft article of impeachment charges Trump with ‘incitement of insurrection’ in Capitol mob attack is from ABC News.

These are the members calling for impeachment or the 25th Amendment to be invoked is from CNN.

Read: House Democrats’ draft of a new article of impeachment against Trump is from CNN.

What happens next in the impeachment of President Trump? is from The Washington Post.

Impeachment Briefing: ‘Incitement of Insurrection’ is from The NY Times.

Trump’s been impeached again. What’s next? is from CNN.

Here’s a look back at the presidential impeachment proceedings in American history. https://t.co/aEQsKfDI4n

Why Remove Trump Now? A Guide to the Second Impeachment of a President is from The NY Times.

Trump’s Second Impeachment: A Guide for Teachers is from Ed Week.

The Best Resources For Learning About Teacher Home Visits