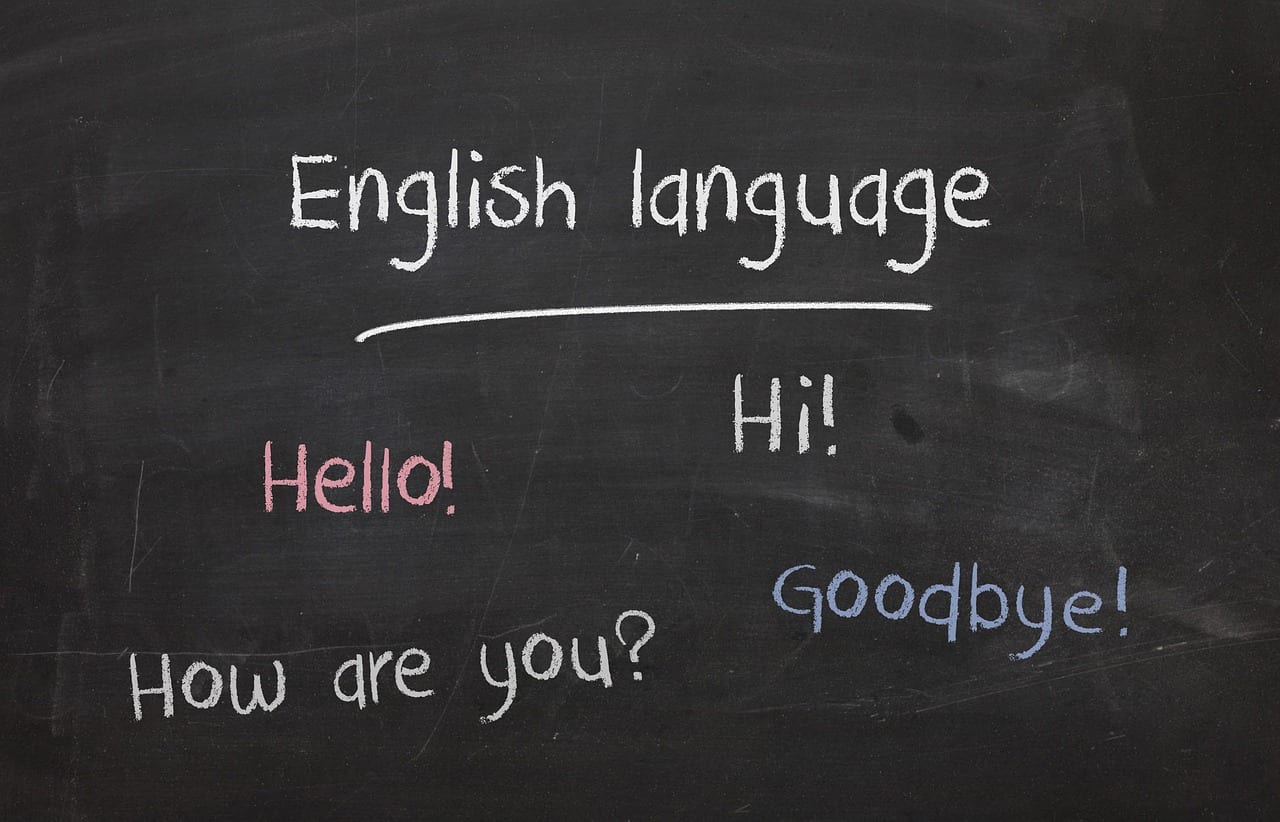 Six years ago I began this regular feature where I share a few posts and resources from around the Web related to ESL/EFL or to language in general that have caught my attention.

You might also be interested in THE BEST RESOURCES, ARTICLES & BLOG POSTS FOR TEACHERS OF ELLS IN 2020.

Also, check out A Collection Of My Best Resources On Teaching English Language Learners.

In addition, look for our new book on teaching ELLs, which was published in the Spring of 2018 and learn about our next book.

Here are this week’s choices:

The British Council is the largest organization doing English teaching internationally. They invite ELL teachers to blog for them (I’ve been writing blog posts for them for a long time). Learn here how you can do the same.

ELT Planning has ideas on using Google Jamboard with ELLs.

ELL Supports for Writing and Discussion is from Achieve The Core.

The family of Alejandro Mayorkas, Biden’s pick to head DHS, fled the Nazis and then Cuba before arriving in the United States is from The Washington Post.

Here are some pieces about President Biden’s immigration program, which obviously has implications for ELL teachers and students:

Immigration reform proposed by Biden could alleviate anxiety, fear for thousands of California children is from Ed Source.

Biden administration to pause deportations, curtail arrests is from The Washington Post.

NEW: President Biden wants to remove the word "alien" from US immigration laws and replace it with the word "noncitizen"

Boom Learning is an interesting online tool for creating interactives, and here’s a video from Valentina Gonzalez explaining how to use it when teaching phonics: