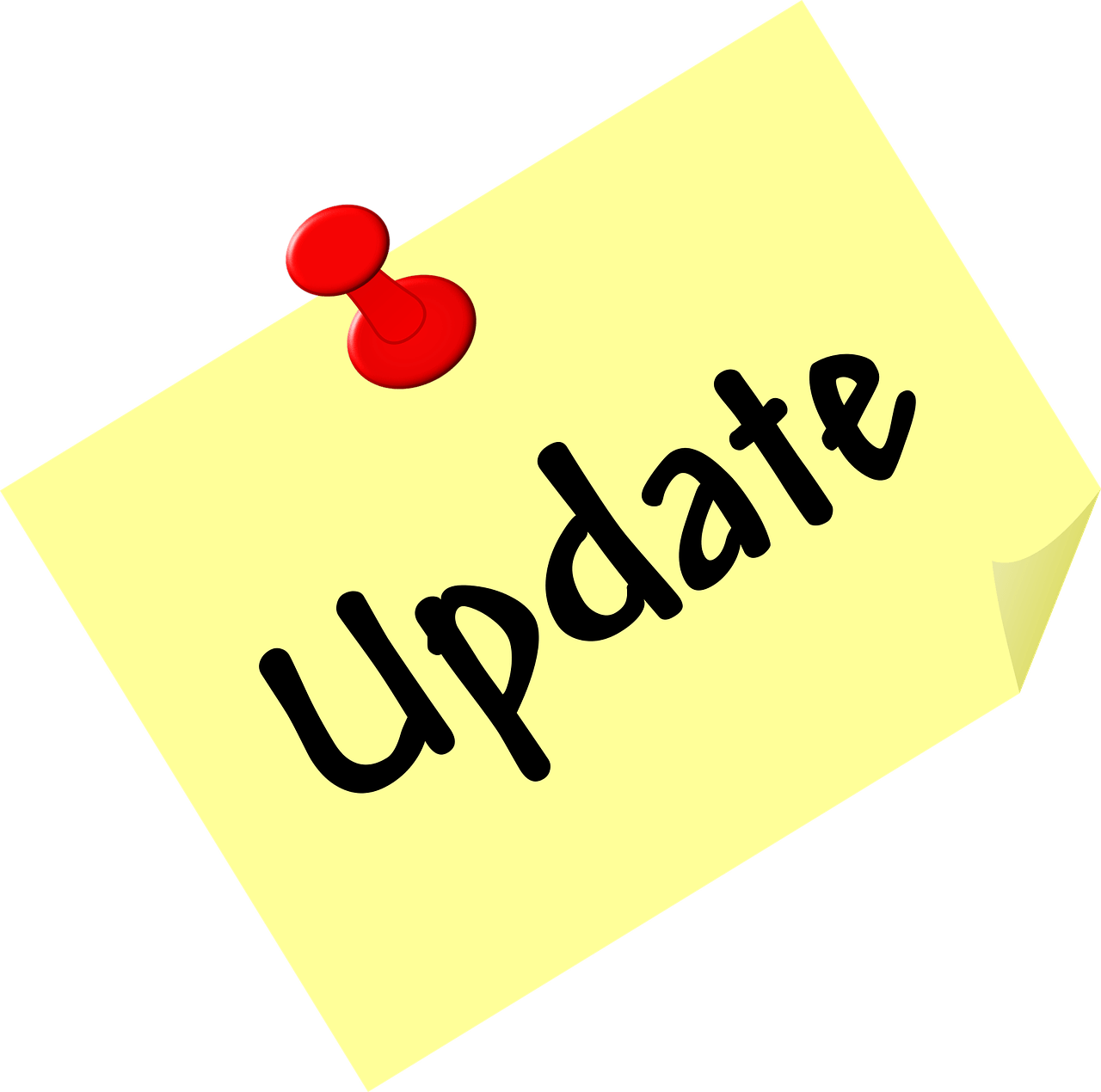 I batted a thousand today: I introduced a separate new activity in each of my virtual classes today by saying I didn’t know if it was going to work or not, and, sure enough, they all flopped. As saying goes – fail forward!

About ten days ago I posted Changes I’m Making – & Experiments I’m Trying – In My ELL History Class This Semester.

In it, I shared a number of new activities I was planning to try in my ELL History Class.

Well, I tried a number of them – both in that class and in others – and most “went south.”

However, not all were total failures, and I gained a lot of clarity that will inform my lessons going forward.

In addition, I explained to students that I was going to try a number of experiments over the next few days and asked them for their patience.  I also asked that they give me their honest feedback about if they liked or didn’t like each experiment, and told them that I would honor their decisions.

Being transparent in that kind of approach, and following through afterwards, also, I think, deepened my relationships with students and a sense of classroom community.

Here are more “practical” outcomes of those experiments:

Based on “buzz” I had heard among teachers on social media, I wanted to try out Blooket, a Quizizz/Kahoot/Gimket game. Unfortunately, the first time we played it,  I discovered that it does not let teachers see the individual results of each student until after the game is completed.

One of the many reasons I like Quizizz so much is that I can see both overall and individual results during the game, and can pause the game to explain something or, if students are in breakout rooms playing in teams I can quickly visit the breakout room of the team that made a mistake and give them feedback.

For my own teaching practice, if I gave homework (which I most certainly do not during this year of distance learning), I could see providing Blooket as an option.  But, at least for my classroom practice, Quizizz will continue to be my “go-to.”

As far as students were concerned, they weren’t a big fan of Blooket over Quizizz, not the least reason being that – at least in the racing game – actions happened that made some end up going backward.  I’m not exactly sure how that happened, but I think everyone prefers to be going forward.

I’m certainly not a Blooket expert, so I freely admit I might be missing a number of advantages to the game.  If so, please let me know.

As I mentioned in that earlier post, Fluentkey was and is my preferred video-playing tool – in terms of  watching videos as a game.

However, as I also mentioned, its collection of videos isn’t that large, so I wanted to see if there would be other options to my having to find the videos and make them interactive myself.

That’s where trying EdPuzzle’s “Live” version came in, where students would watch the video and answer the questions at the same time.  I had hoped to “gamify” it by being able to see individual results after each question and have peer tutors keep “score.”  Unfortunately, I learned that in EdPuzzle, as in Blooket, you can’t see individual student results until the entire activity is over.

Once I discovered that shortcoming, I decided to try-out my next choice – students go into breakout rooms, one student screenshare and sign-in for the whole group, have the entire room watch the video, and then cooperate in determining the correct answer.

Unfortunately, our district has put big-time limitations on the YouTube videos that can be viewed on the Chromebooks that many of our students have and, even though our overworked district technology department assured me that the videos on EdPuzzle I had requested to be unblocked were, indeed, viewable, they didn’t work for students.

So, EdPuzzle’s main asset – its vast collection of already-made interactive quizzes – is not as useful to me as I had thought.  I can use them now-and-then to show a video in Live Mode on my computer and have students work on the questions individually, and probably will, but I – and my students – were still disappointed our experiment.

Next, we tried Nearpod interactive videos – my first success!

Its collection of interactive videos is puny compared to EdPuzzle, but teachers can see real-time individual results as the video is playing (which, at least, creates the potential for gamifying it) and the videos were not blocked on student Chromebooks.

Students really liked controlling and watching the videos in their breakout rooms and answering questions together, even if it was not used as a game.  And most students were done at roughly the same time (I had given them other word to get started on just in case).

As I said, the Nearpod video collection seems pretty small, but I can download videos from YouTube, upload them to Nearpod, and create my own interactive ones.  It’s obviously more work than using pre-made ones, and I could do a similar thing with EdPuzzle but, to tell you the truth, the Nearpod process and interface seems more “elegant” and smoother to me – and to students.

So, in terms of clarity for videos – FluentKey is number one for full-class videos; EdPuzzle is for occasional use when there’s a very good pre-made one that I can use in “Live” mode; and Nearpod is a winner for students to use in breakout rooms as teams.

In my previous post, I explained how I planned to dump our textbook for shorter texts.  That experiment begins next week, and I’ll keep you posted.

In that last post, I explained how I planned to meet individually with members of the class Leadership Team to discuss both ideas on how to improve the class, and to discuss leadership goals they might have for themselves.

I’ve begun having those meetings, and those have been going very well.  Students have identified goals like “being more responsible” and “being more of a teacher in their groups” – both with specific examples of what that might look like – and they have been taking it very seriously.

In that previous post, I said I wanted to try to make a modern connection to each unit we discussed in U.S. History.  I haven’t moved on that one yet, and, again, will keep readers posted.

Not bad for a week-or-so’s work.  Let’s see how may failures I can achieve next week!

The Best Comic Strips For Students & Teachers In 2011 — So Far

“How to Engage ELLs in Literary Conversations”