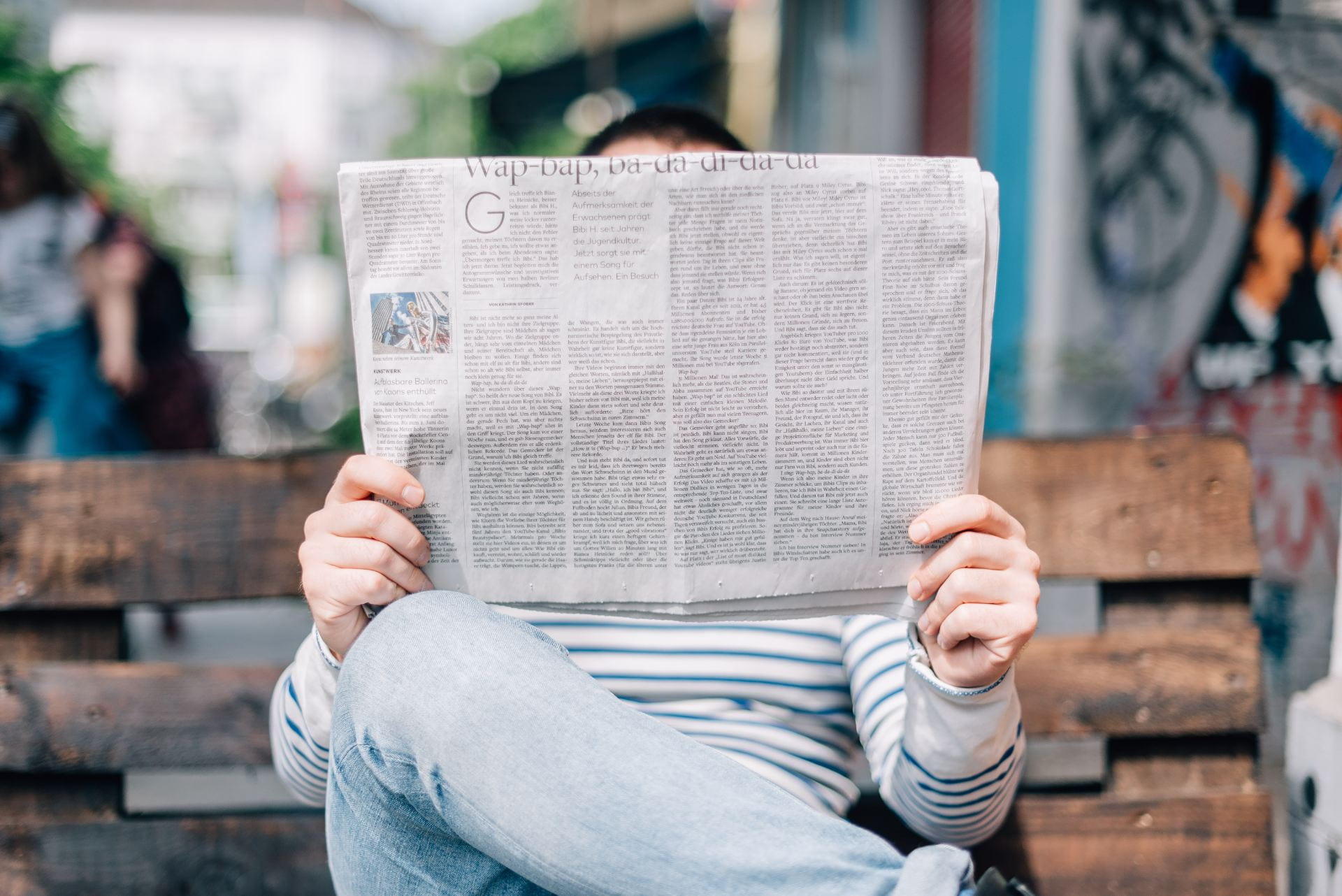 Here are new additions to THE BEST POSTS PREDICTING WHAT SCHOOLS WILL LOOK LIKE IN THE FALL:

Chicago Teachers At Odds With District Over School Reopening is from NPR.

S.F. teachers share demands for returning to classrooms but no timeline is from The San Francisco Chronicle.

‘I would like for them to come back’: Mayor wants Philadelphia teachers to return to schools Monday is from Chalkbeat.

What it would really take to reopen American schools is from Vox.

NEW: Unions representing San Francisco Unified’s teachers and workers say they have reached an agreement to allow for reopening schools.

Chicago Mayor @LoriLightfoot has reached a tentative agreement with the Chicago Teachers Union on reopening schools, the @chicagotribune reports. No detail yet about what is in the agreement, which the Tribune says still has to be approved by union membershttps://t.co/dL7f7PN2D9

Here is my story on the deal in Chicago: https://t.co/46CjJwywDw