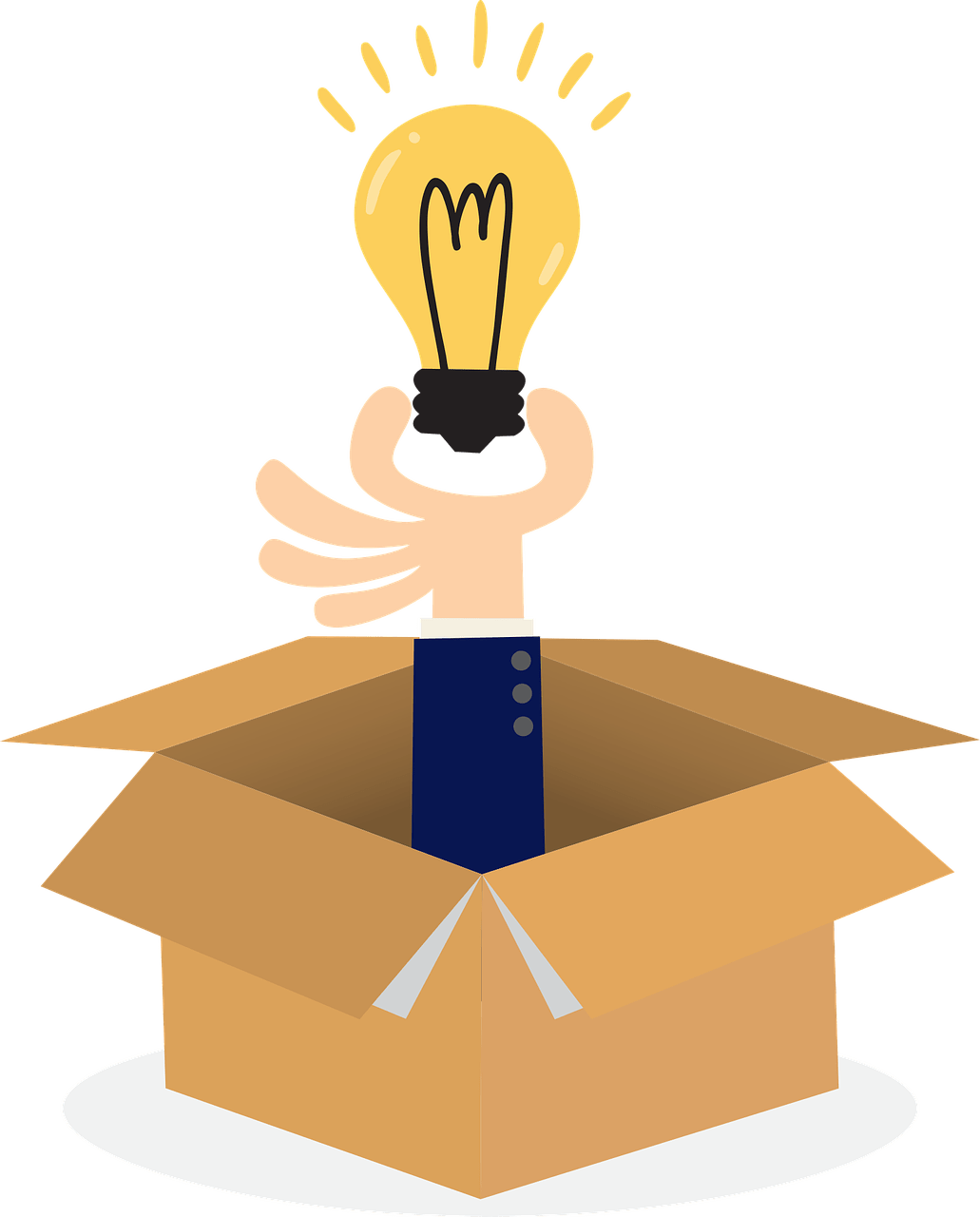 Even older teens benefit from catch-up classes is an interesting summary by Jill Barshay of two research studies – one that showed after-school tutoring to high school students was effective in the short-term, and another one that suggests the improvement was long-lasting.

I was most interested in what they actually did in the after-school support, so I went to the first study, which is a behind a paywall but there are ways of accessing it (see The Best Tools For Academic Research).

There’s nothing here worth getting too excited about, especially since they didn’t target the students who were struggling the most – they focused on students who Jill characterized as needing help to pass the equivalent of International Baccalaureate exams.

Here’s the most useful paragraph from the study:

The intervention included individualized instruction in small study groups of up to five students for tenth, eleventh, and twelfth graders. The aims of the intervention were (1) to design individualized instruction based on students’ needs; (2) to increase the matriculation rate; (3) to enhance the scholastic and cognitive abilities, self-image, and leadership aptitudes of underperforming students. Participants were chosen by their teachers based on the likelihood of their passing the matriculation exams. Although no single quantifiable measure was used to apply this guideline, teachers were instructed to select students who had up to three failing subjects. The additional tutoring was focused on these subjects; the remedial classes were held during after-school hours and were taught by the classroom teachers.

These are what seem to me to be the key points in this description:

That last point struck me, since lots of research has shown just doing more of the same with more time is not very effective (see The Best Resources On The Idea Of Extending The School Day).

I also noted that teachers who already had a relationship with students stayed after school, and I don’t know how realistic it is that many teachers will have the energy to make that extra commitment.

There doesn’t seem to me to have any magical answers here but, in an ideal world, it seems to me those three points might have a chance of success with even the most struggling students….