I Discovered Today That Our District Had Pushed Out Zoom Updates To Chromebooks & Our Students Can Now Self-Select Breakout Rooms! 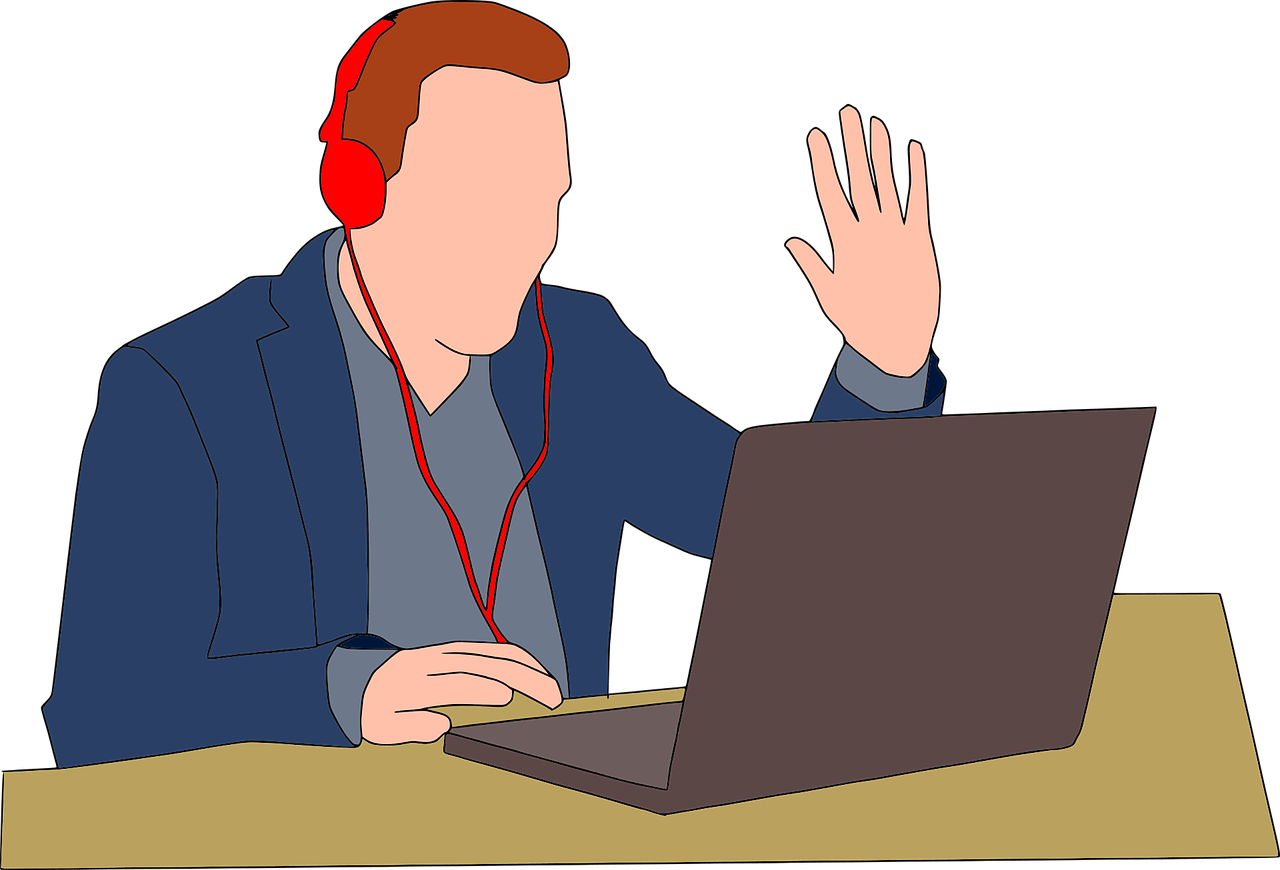 In late September, Zoom added the option for students to self-select breakout rooms, which was a feature that I had long-hoped they would add.

However, as I noted then, there was a catch (see Zoom Adds The Ability Of Participants To Self-Select Their Breakout Rooms, But There Is A Catch) – it wasn’t available if you used the Zoom website, and you had to actually update the Zoom app in order to enable it.

Since most of our students use school-issued Chromebooks, I was going to have to wait for the tech department to push out the updates.

I gave up after a while, and continued to use the numbering system I explained in that previous post – it worked fine.

Last week, I had seen a Facebook post from my very talented colleague Avriel Ogawa suggesting that it might now be available, so I decided to give it another try. My students and I were shocked and delighted to discover that it worked both on their Chromebooks and on their phones (the district may very well have sent out the updates months ago, though I suspect it was probably more recently  But I might be wrong – addendum: my friend and colleague Alice Mercer thinks it might have happened after Winter Break)!  In each class, there were one-or-two students who were using their own personal computers or their parents’, and hadn’t updated their app, but it worked for everyone else.

And, boy, did it make several important things easier and, more importantly, it led to more learning and greater student motivation!

Here are its benefits:

1. It shaves at least four-or-five minutes each class off of dealing with breakout room logistical tasks, which means that time can be spent on learning.

Students do a lot of work in breakout rooms, often in groups they have self-selected for working on projects and, then, moving to other breakout rooms to make their presentations.

Now, they have permanent breakout rooms and know which numbers to go to when it’s time to do small group work.  They don’t have to rename themselves with numbers and I don’t have to manually put them into their rooms.

When it’s time to do presentations, I just tell them who is going to be in which room and they can move themselves – again, I don’t have to do it all manually.

2. It makes the work of peer tutors in my English Language Learner class much more effective.

Instead of them having to text me on my phone (which I often miss since I’m also working with students) when they have worked with a breakout room group and they are ready to move to another one, and then have me move them, they can move themselves when they’re ready.

Not only does that mean they can help more students, but it also means I can focus entirely on the students I’m working with and don’t have to be waiting for a text to interrupt my work.

Autonomy, the ability to have some control over what you do and when you do it, is critical in promoting intrinsic motivation.  Students enrolled in the class and the peer tutors clearly loved being able to move themselves and not have to be dependent on me.

In addition, it’s a lot easier to do what I often do in a face-to-face classroom – once I’ve taught a student a concept, or how to use a tech tool, I send him/her to teach it to other students. Not only does that enhance student motivation, but it creates more learning for everybody since I can’t be everywhere. Today, when students in my ELL History class were doing a reading about the transcontinental railroad in breakout rooms, I taught one room how a student there could create a whiteboard using whiteboard.fi, then share the url address so other people in their group could be his/her “students.” Then, the “teacher” asked everyone to close the tab where they had the reading and listen to the “teacher” read a sentence. Their job was then to write down the sentence on their whiteboard, and the “teacher” could check and make corrections. It’s the online version of small groups where everybody had mini-whiteboards while one person reads the text to them.

After having taught one room how to do it, they were then able to move out and teach the other rooms very quickly.

Yes, this also potentially could create some classroom management issues with students moving to other breakout rooms on their own without permission, but teachers can always see where students are on the breakout list, so it’s hard for me to see that really being much of a problem.

I’m quite satisfied with those benefits, but I’m eager to hear additional ideas from others, too!