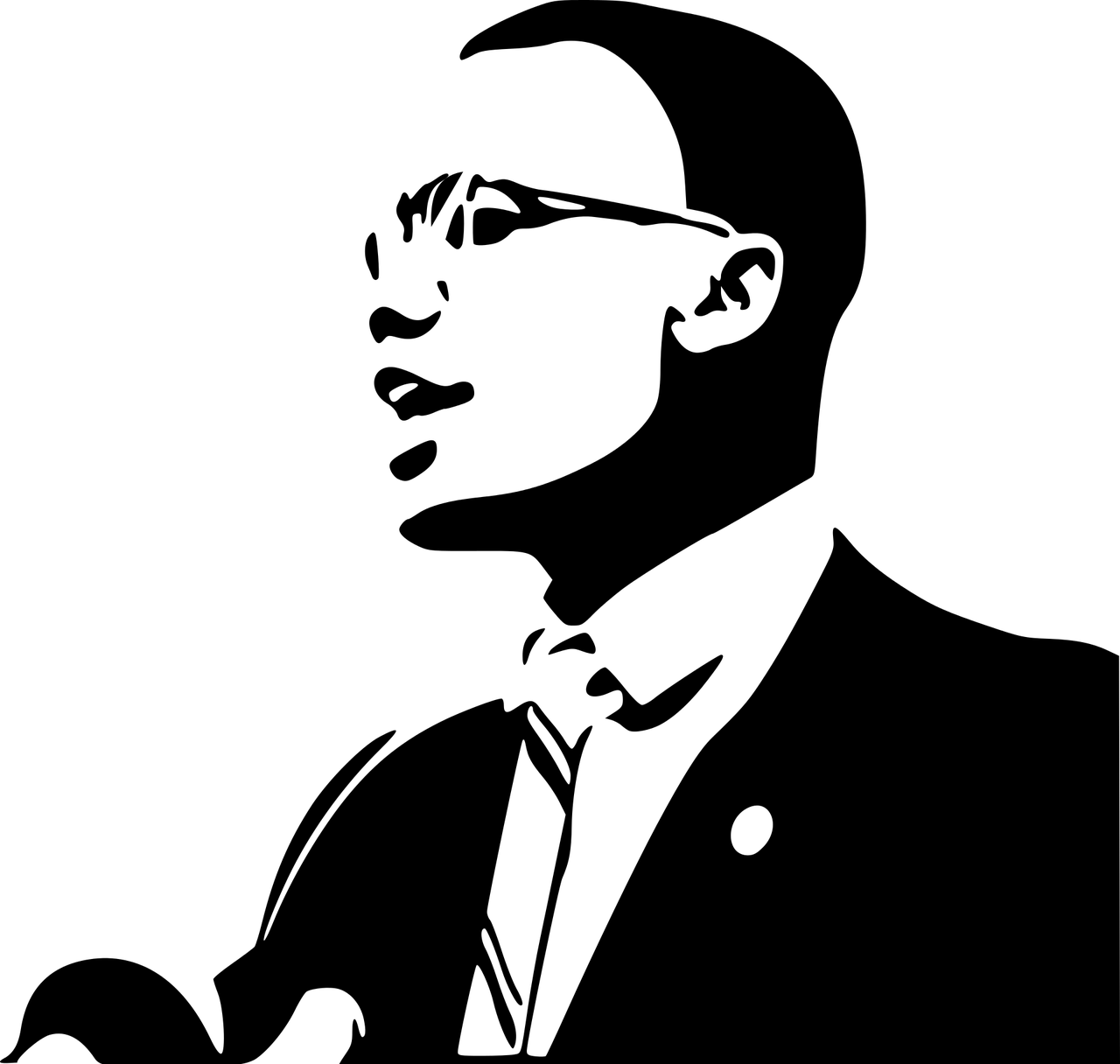 My father in Cairo weeks before he’d be assassinated at age 39. Despite following his every move an FBI informant called him, “a man of high moral character who neither smokes nor drinks.” He spoke truth to power, and we know that truth is timeless. Rest In Peace, Dad 2/21/1965🌟 pic.twitter.com/EHZPom8y1A

Sept. 27th Is World Tourism Day – Here Are The Most Popular Tourist Destinations In The World

The iTunes Link To My Interview With Carol Tomlinson Wasn’t Working Before, But It Is Now!