Why Is The Biden Administration Decision To Have Standardized Tests This Year An Extremely Unwise One? Let Me Count The Ways 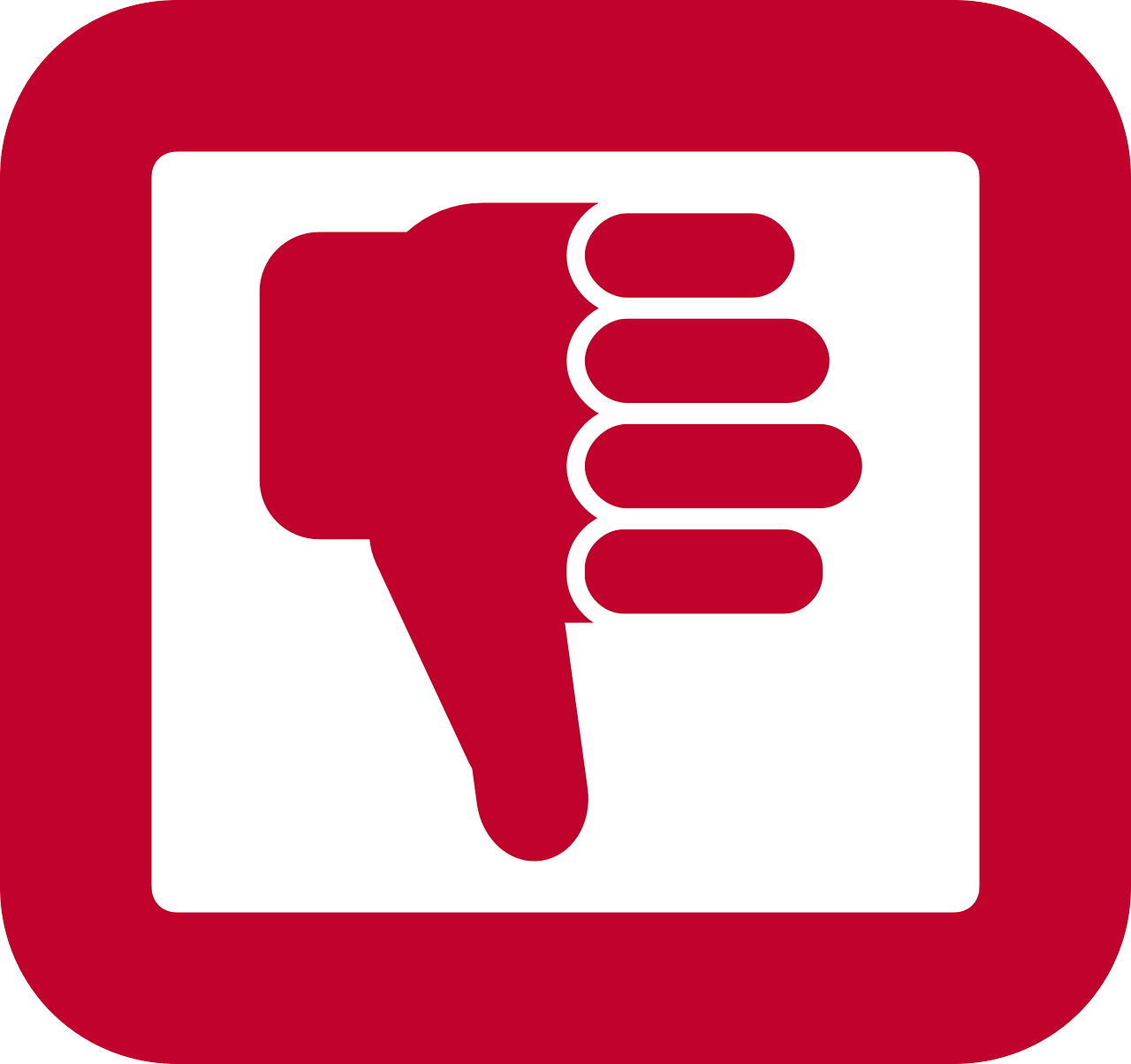 In BIDEN ADMINISTRATION MAKES ITS FIRST DUMB MOVE AND REQUIRES STANDARDIZED TESTS THIS YEAR, I shared a number of articles highlighting both lack of wisdom involved in ever placing much weight into them, as well as specific critiques against doing them this year.

Since the decision, many people much smarter than me have come out with even more clear-headed analysis about why the Biden Administration decision was a big mistake. We can only hope that, unlike Trump, President Biden is willing to admit when makes an error and fix it (though I’m not holding my breath).

Here are some commentaries worth reading:

This year’s state test results will be tough to make sense of, experts warn is from Chalkbeat.

I mean this very earnestly: Can someone please offer a *concrete* description of Phase 2? https://t.co/QQ8HuPXpXH

Perhaps rather than mandating traditional state testing regimes, this would be a good time for a massive, rapid federally directed program of rethinking assessment for “system monitoring” (low stakes data collection/analysis) purposes? https://t.co/ONljliqJjM

If you have never been an educator, you should not be leading on matters of education in our country.

All of the data that they claim they need standardized tests to analyze can be better understood by speaking with the educators in our classrooms. pic.twitter.com/MMsQ3CnswR

The question about validity of the tests is a big one. Issues include: 1) a non-random group of students don’t take the tests 2) it’s taken over different times (spring vs. fall) 3) it’s taken in different contexts (remote vs. in person) https://t.co/RwARCNAaj9