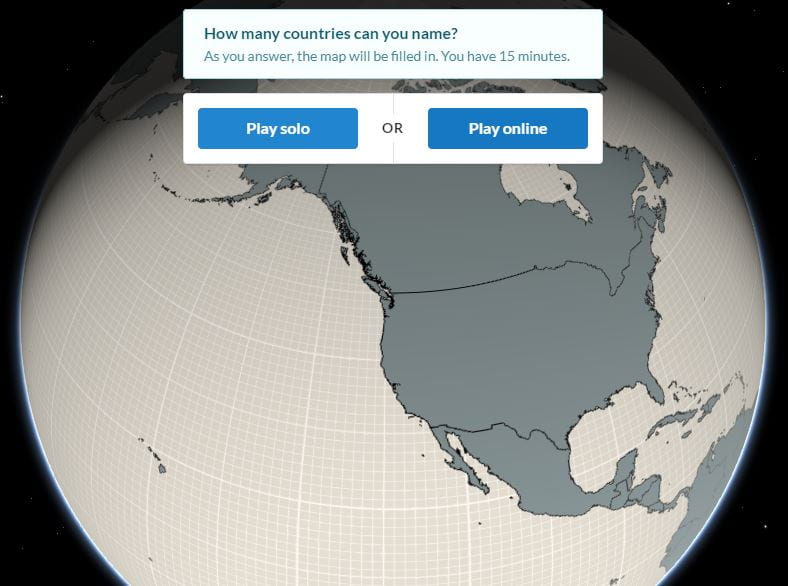 Because of that feature, I’m also adding GeoQuiz to The Best Online Games Students Can Play In Private Virtual “Rooms”

“Don’t Fence Me In”: More On The Walls That Separate Us