What’s The Real Number Of Our Students Who Are Disengaged or Completely Disappeared? 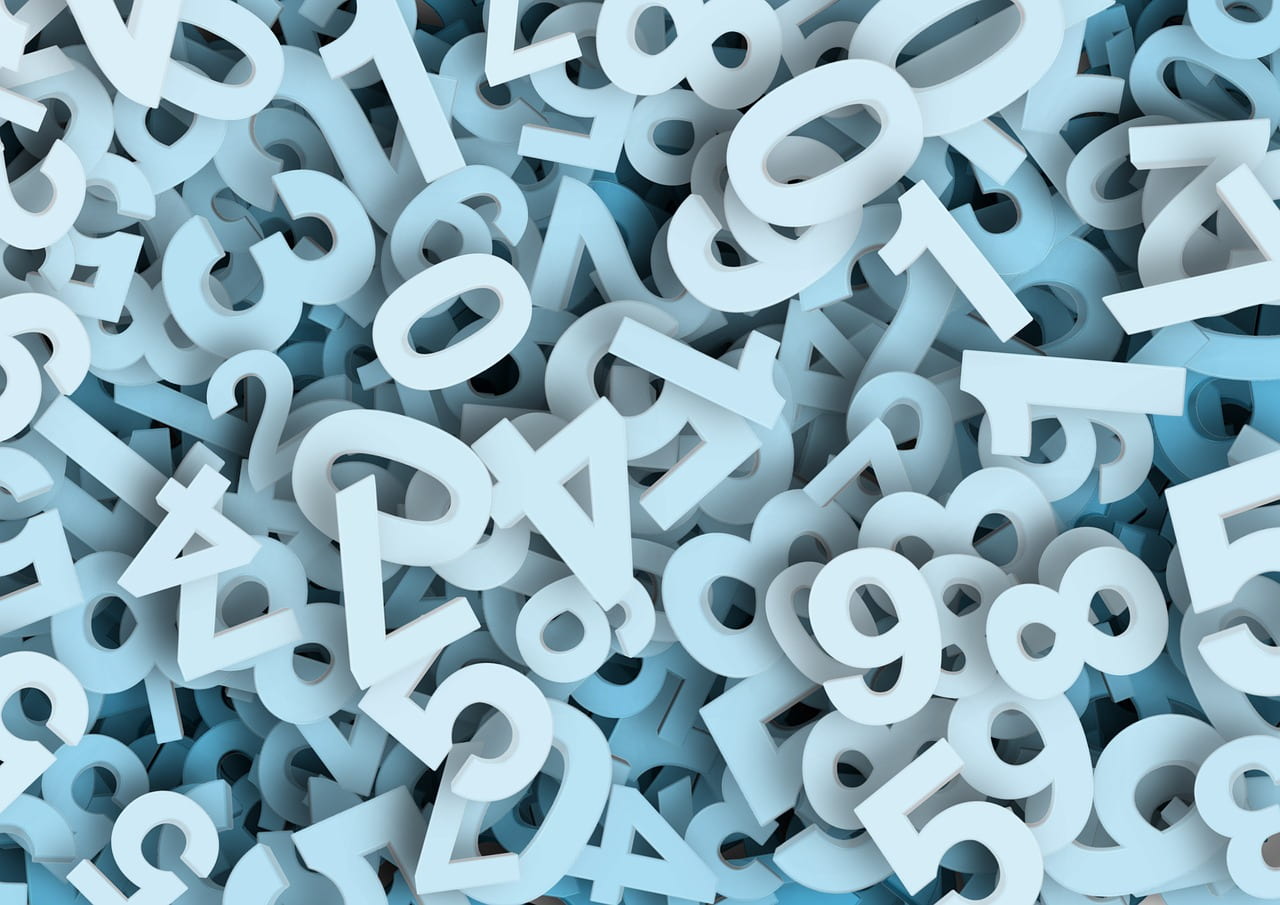 I wonder what the real number of students who have become disengaged or disappeared over the past twelve months?

I’m defining the word “disengaged” as students who have shown-up very rarely, and done hardly any academic work, but I have had some contact with them this year.

I have a total of 138 students in my classes this year.   Of that number, eight I would categorize as “disengaged,”  and I have never seen or had any contact with four (“disappeared”).

So, very roughly, nearly six percent of my students are “disengaged” and three percent are “disappeared.”

And I work very hard at tracking down student no-shows, as well as prioritizing student engagement.

Of course, that’s a big leap from a very tiny sample size.

However, even though their number has been questioned, a recent study concluded that the number of disappeared students in U.S. schools was between 1 and 3 million (see Depressing Statistic Of The Day: A Lot of Our Students Have Disappeared Since Last Spring).

Even though their numbers were based on “hypotheticals,”  I’m also not so sure how much confidence we can put into the numbers provided by school districts.

For example, a Washington Post article from last week (Unprecedented numbers of students have disappeared during the pandemic. Schools are working harder than ever to find them.) quote our district as saying only “nine are unreachable.”

What is more likely to be accurate – that nearly half of all the disappeared students in our 40,000 student district happen to be in my classes, or that the number they provide might be suspect? (Editor’s note: Since I published this post, it’s been pointed out to me that the unreachable number of nine from our district was from last fall, not the current number, which doesn’t appear to have been released).

Of course, it’s also possible that if they might have had one contact with a family member over the past twelve months, and that means the student is “reachable.”  That definition, however, doesn’t really seem to help students very much, though I guess it could at least provide some indication of his/her physical safety.

The big issue right now is what districts are going to do about this challenge.

As I shared in a Washington Post column (see Teacher: What’s missing from calls for summer school to stem ‘learning loss’), I think one obvious step is providing funds to individual schools so they can hire outreach staff connected to their neighborhoods.

It sounds like they are doing this is Vermont (see This – Right Here – Is What We Need To Do To Reach Our Disappeared Students. This Means Most Districts Won’t).

With all the federal stimulus monies coming in, money shouldn’t be the problem.

However, as I’ve said many times over the past year, the pandemic has made transparent the lack of skilled leadership present in many (though not all) districts, so I’m not holding my breath about this response becoming a reality.

And our students, and our schools, will suffer from this ineptitude for years to come…..

Addendum – Here’s a video from today:

If You Are Wondering Why Teachers Have No Confidence In Betsy DeVos, Watch This CNN Video

Great News: Odds Are Increasing That Schools May Get Billions In Next Stimulus!