I’ve Begun Having Students Play This Game In My Concurrent Classroom & It’s Been Working Well! 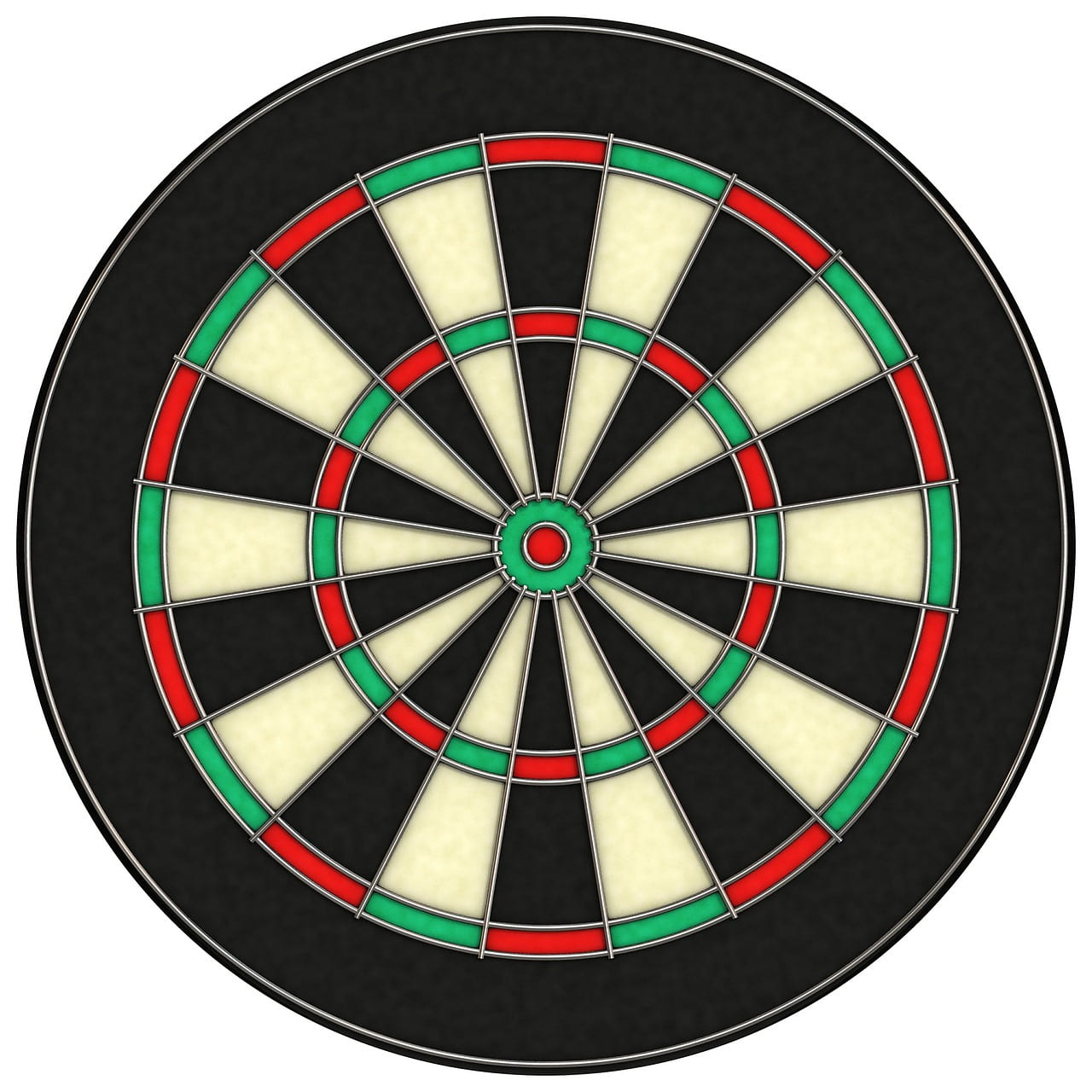 We’ve recently begun concurrent teaching and, as anyone who’s been doing it can tell you, it’s tough.

I’ve been regularly asking students to share the things other teachers are doing that they like, and one told me that she liked that Phil Taylor, a Burbank colleague who has sometimes written guest posts here, had his in-person students sometimes play some kind of velcro dartboard game.

I have a phonics velcro ball game (it has letters instead of numbers on the board) and Phil’s activity got me thinking.

So, I’ve modified Phil’s idea for my classes and turned it into an in-person student versus Zoom student competition.

Here’s how it works:

Either at the beginning or in the middle of my classes, the in-person students stand up (socially distanced) at different whiteboards on my wall and have a marker in hand.

One of them throws a velcro ball at the dartboard.  Once it lands on a letter, I shout out the letter so that the Zoom and in-person students know which one it is.

If it’s a Theory of Knowledge class, I call out one of the units we’ve studied (for example, the Arts), and students have to write words that relate to that unit and begin with that letter.  If it’s too hard of a letter, I just ask the student to throw the ball again.

They have two minutes to write the words.

But there is a catch.

I only have a few students attending in-person and most are still on Zoom.

So, let’s say there are five students in-person and twenty students on Zoom.  The Zoom students have to come up with more than four times the number of words the in-person students write!

I have a trusted student in the Zoom class responsible for counting their words.

Some students always come up with very questionable words that create great opportunities for good-natured ridicule (in one class, after the letter “n” was picked, one student wrote “nice crayons” and “nachos”).

So far, the in-person students have always won, and they can come back after school for a prize of fruit snacks.  If and when the Zoom students win, I think their prize will be ending the class a few minutes early.  However, based on past results, I’m not betting on them 🙂

This is not an earthshaking idea, but it’s nice short activity that gets the in-person students out of their desks and brings some energy into the room.

And concurrent teaching needs all the help it can get….

New PBS NewsHour Video Segment: “A glimpse of a second-grade class during the outbreak”