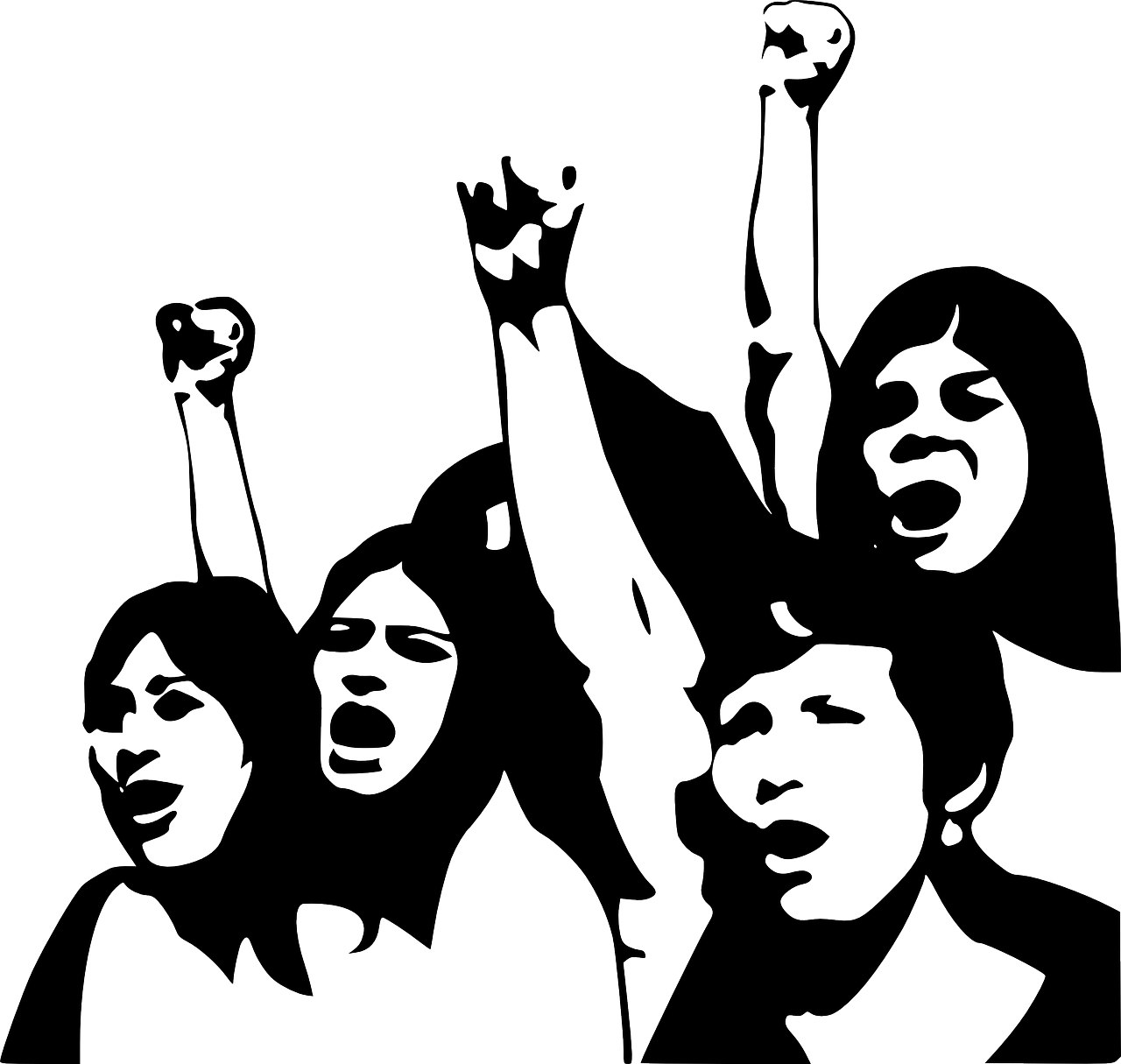 Fight the Power: The Movements That Changed America is a History Channel show premiering in June.

Public protest has always forced our country to take an uncompromising look at itself to judge if we are on the right course. Civil disobedience created this country in 1776 and continues to serve as a charged impetus for change in the 21st century.

From Executive Producers Kareem Abdul-Jabbar and Deborah Morales comes “Fight the Power: The Movements that Changed America.” Through Abdul-Jabbar’s unique and personal lens as a social justice advocate and observer, we look at the movements, the moments and the legendary leaders of some of this country’s most pivotal public protests and how they have shaped our society, laws and culture.

From the birth of the labor movement and women’s suffrage to the fight for civil rights, LGTBQ+ equality and the Black Lives Matter movement, protest is in the American DNA and this documentary gives an unfiltered look at the ways it has evolved the world in which we live.

The show’s website has a fair number of additional useful resources.

I’m adding this info to The Best Sites For Learning About Protests In History.

“What Does It Mean to Be a Citizen?”

The Number Of Refugees In World Grows & The U.S. Welcomes Fewer & Fewer