Here’s What I’ll Be Doing This Summer 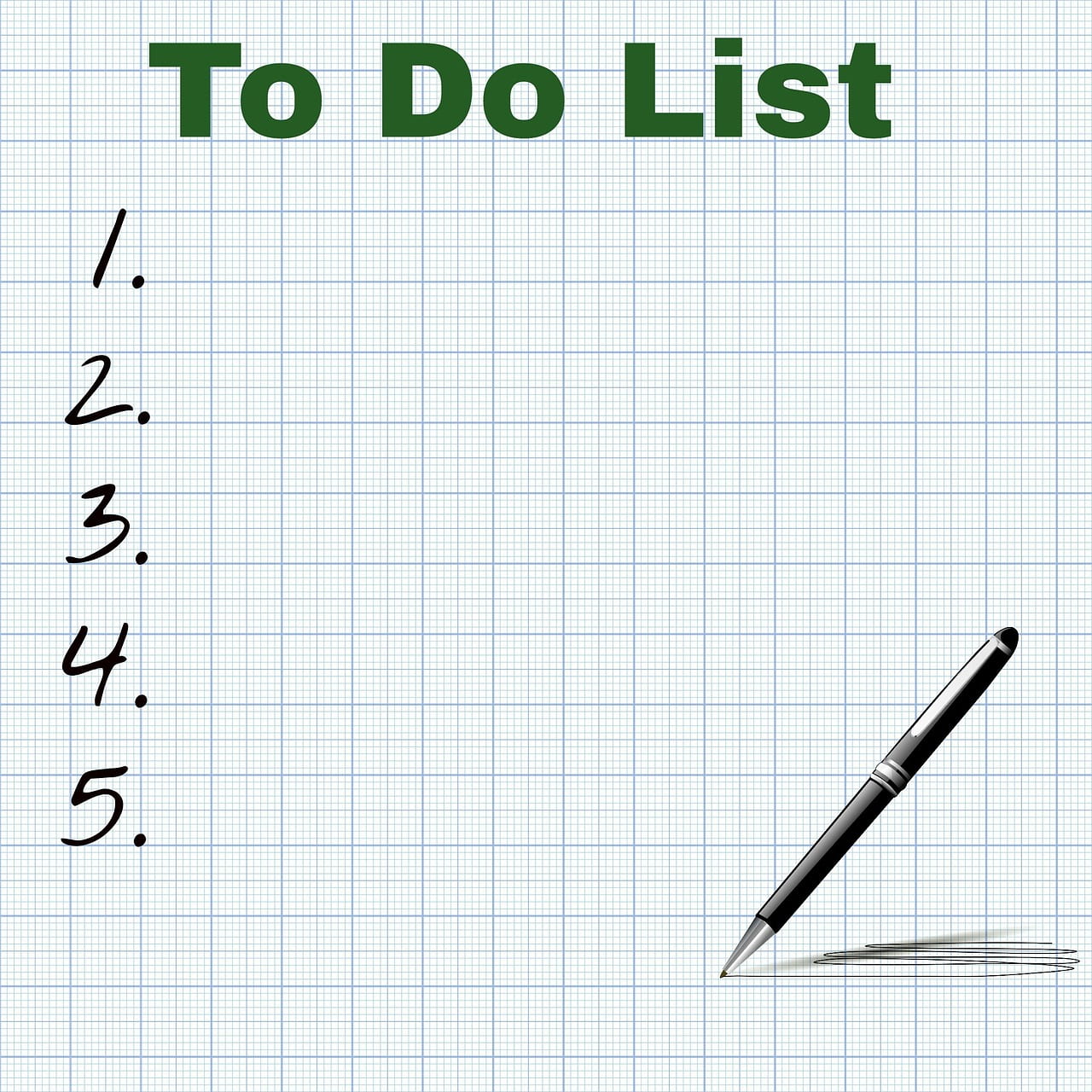 Though I am primarily focused on surviving the final two-and-a-half weeks of school – just putting one foot after the other – I have also been putting some time into thinking about the following two-and-a-half months.

Here is what I have planned:

1.Naps.  Lots of naps.  This has been a helluva year for all of use.  I plan to liberally nap, enjoy being able to play real basketball after a year of socially-distanced HORSE games, and move my Pickleball game to very mediocre to just mediocre.

2. Katie Hull and I have to finish the second edition of The ELL/ESL Teacher’s Survival Guide.  It’s three years past our original due date – we were originally one year late because we edited The Social Studies Teacher’s Toolbox, The Science Teacher’s Toolbox, and The Math Teacher’s Toolbox (pro tip – never agree to edit three books simultaneously).  Then, the pandemic hit, we were focused on making through the school year.  The book will now be over twice the size of the first edition.

3. Reduce the number of posts here to mid-year “Best” lists and just the most important resources.  I have to focus most of my writing/researching/reading energy into finishing the book.

4. Post weekly at my Ed Week column.  In addition to my usual thematic compendiums where I collect links to similar themes, I have a backlog of quite a few topics.  I also have to organize several hundred responses to next school year’s questions.

5. Obviously, enjoy post-vaccination time with my wife, kids and grandkids and friends!

6. In August, being doing planning for the next school year.

Heads-up: I don’t plan on doing much, if any, other writing this summer.  However, sometime next week The Washington Post will be publishing a a fairly lengthy piece I’ve written on “accelerated learning.”  It has a different “take” from what has mostly been written about it recently.

I hope you all have a great summer!  You’ve earned it!