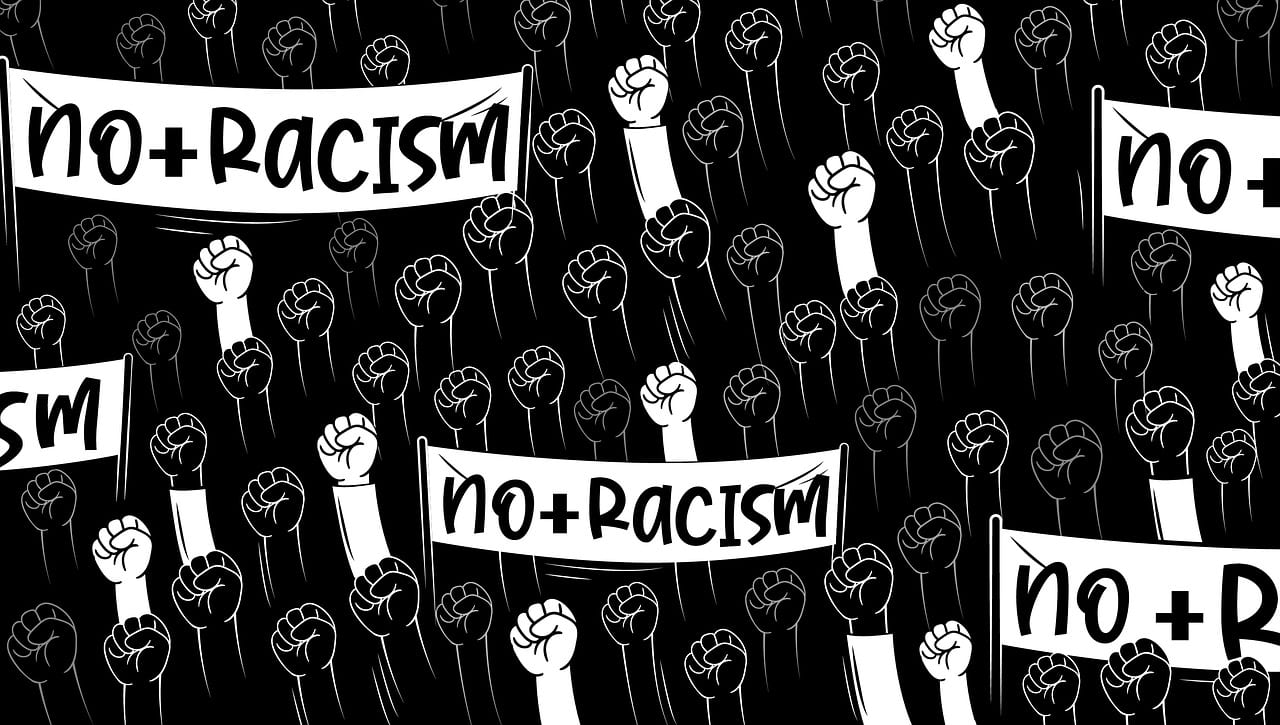 Critical race theory battles are driving frustrated, exhausted educators out of their jobs is from NBC News.

Many Americans embrace falsehoods about critical race theory is from Reuters.

How Will Bans on ‘Divisive’ Classroom Topics Be Enforced? Here’s What 10 States Plan to Do is from Ed Week.

As states place new limits on class discussions of race, research suggests they benefit students is from Chalkbeat.

So what is Critical Race Theory, really? And why is it so important?

Kimberlé Crenshaw (@sandylocks) sets the record straight on CRT and the right’s disinformation campaign in our latest video. Watch and share: pic.twitter.com/j2Hf4Oz0wb

“Whites, it must frankly be said, are not putting in a similar mass effort to reeducate themselves out of their racial ignorance. It is an aspect of a sense of superiority that the white people of America believe they have so little to learn.”

The Moral Panic Over Critical Race Theory Is Coming for a North Carolina Teacher of the Year is from Mother Jones.

Helpful Infographic For Job Interviews: “There Are No Stupid Questions”

“Where Are The Jobs?”