A Beginning List To Learn About The 2022 Beijing Winter Olympics 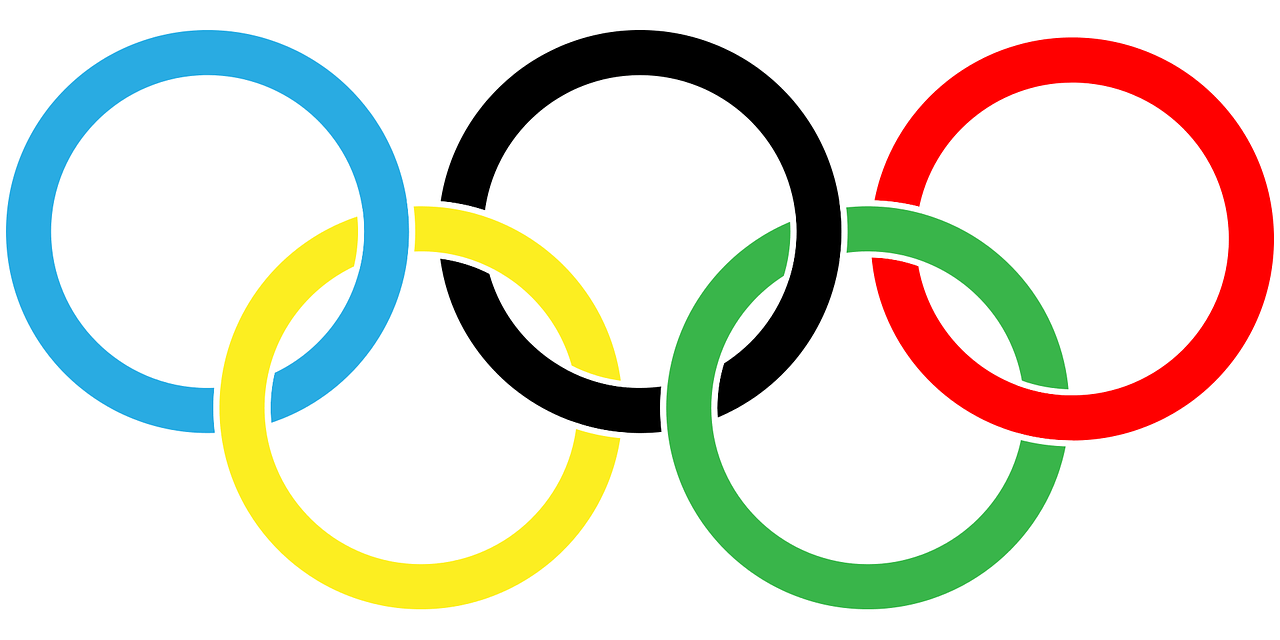 Quite a few of the resources in the Tokyo “Best” list, primarily the ones about the history of the Olympics, are relevant to the upcoming Winter games.

Here are more, which I’ll be adding to over the next few months:

Check out my New York Times post for English Language Learners  on the Winter Olympics and using picture dictation in the classroom. It includes a student interactive and teaching ideas.  It’s about past Olympics, but the ideas can easily be adapted and modified.

Winter Olympics: Sport by Sport is a good ESPN interactive on all the winter sports.

Winter Olympics: The drama of the Games is from The BBC.

Here’s an interactive from the BBC on the history of the Olympic Games.

Tricks is a NY Times feature: “Snowboarders and skiers have an extensive vocabulary of spins and flips. Some tricks are named for their technical requirements, others for their flair. Here, some of the best riders describe the joy and fear that come with these jaw-dropping maneuvers.”

How Olympians Stay Motivated is an excellent article in The Atlantic, and here’s an excerpt that tells you about it:

We can’t all be Olympic athletes. (In fact some of us, including your humble narrator, should not be allowed anywhere near ice or blades.) But we all face times when we really don’t want to do something that we, nonetheless, really have to do. Drawing from interviews with top athletes and their coaches, along with psychological studies of athletes, here are seven ways Olympians stay motivated through the training slog. I doubt teachers will find a more useful article on the Olympics — piece combines the high interest and topic subject of the Olympics with just about every priority in Social Emotional Learning.

What Do the Olympic Rings Mean? is from Mental Floss.

Looking Back: Photos From the First 12 Winter Olympics is from The Atlantic.

What’s the Most Dominant Country In Each Winter Olympic Sport? is from The Atlantic.

A Brief History of Sexism in TV Coverage of the Olympics is from The Atlantic.

Here are a bunch of videos from Infobytes:

Web English has some ELL materials around the Olympics.

The New York Times Learning Network has published Teaching the Winter Olympics Across the Curriculum, With Help From The New York Times, which is probably the best guide to teaching with the Olympics that you’re going to find anyway.  It’s from the last winter Olympics, and I’m sure they’ll come up with a new one for Beijing, but many of their ideas are still applicable.

The speediest Winter Olympic sports is an interactive from The Washington Post.

TIMELINE: A History of Political Controversy at the Olympics is from KQED.

The 2022 Winter Olympics are less than six months away. Here’s what to know. is from The Washington Post.

Here’s the official site of the Beijing 2022 Olympic Games.

What to expect at the Beijing 2022 Games is from Axios.

Olympic Games: The Forgotten Events is from Reuters.

The Winter Olympics in Beijing are right around the corner (Feb. 4). Here’s a look at every sport at the Games. https://t.co/xVSwtIGV5Y

Are the most daring athletes at the Winter Olympics scared by what they do? We interviewed three dozen of the best winter sports athletes. In short, yes, they are scared. But it is more complex than that. https://t.co/CHSPx7A52K pic.twitter.com/j2MFHrVeht

Ever wonder how an Olympic ski course is made? Welcome to the world of track-packing, slush-tilling, side slipping and "bulletproof" ice. https://t.co/CE8LGUT2HH

Science of the Winter Olympics is a series of videos from NBC Learn. You can find them all here.