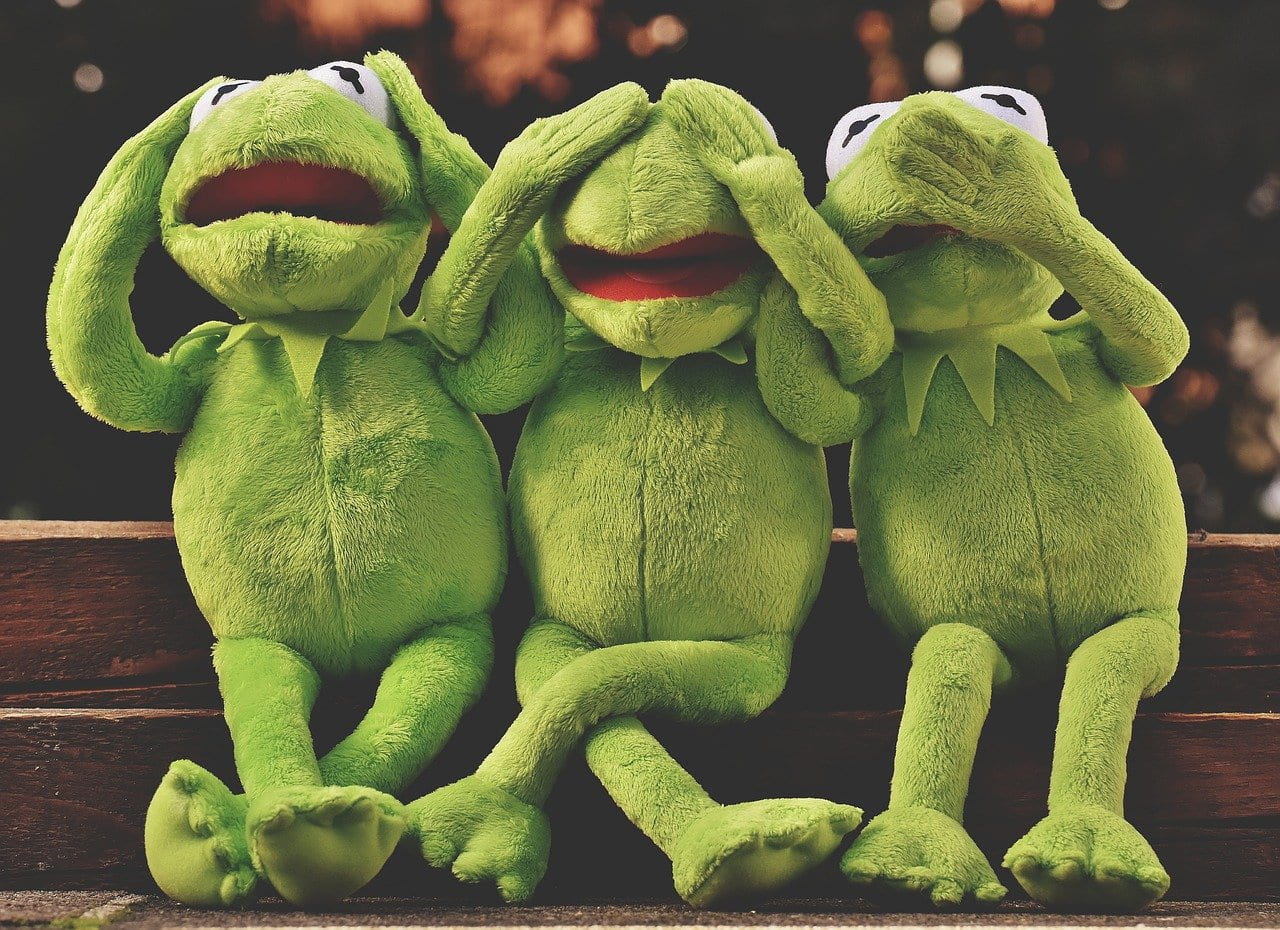 By now, you’ve probably heard of the Texas school administrator who told teachers if they had a book about the Holocaust in their classroom library, then they better have a book telling the other side of the topic.

Some people in social media defended the administrator by saying she was just cautioning teachers about the consequences of a new Texas law.  And the superintendent of that district came out with an apology (see tweet below video).

However, this new video interview with teachers from that district paint a picture that suggests that the initial story portraying the district as dictating what books should and should not be in school libraries was the more accurate one:

Here are a couple of pieces from The Best Posts & Articles On How To Teach “Controversial” Topics which highlight the dangers of a “both sides” mindset:

Why “Both Sides” of a Story Aren’t Enough is from Teaching Tolerance.

You might also be interested in RESOURCES FOR LEARNING ABOUT ATTACKS ON “CRITICAL RACE THEORY,” THE 1619 PROJECT & ATTEMPTS TO STOP EDUCATORS FROM TEACHING ABOUT SYSTEMIC RACISM.

Appealing To The Self-Interest Of Bullies

The Best Resources On “Becoming What We Read”

‘The Grading System We Need to Have’