Maybe I’m Grasping At Straws, But I Wonder If There Could Be A Tiny Silver Lining To What Has Happened In Virginia 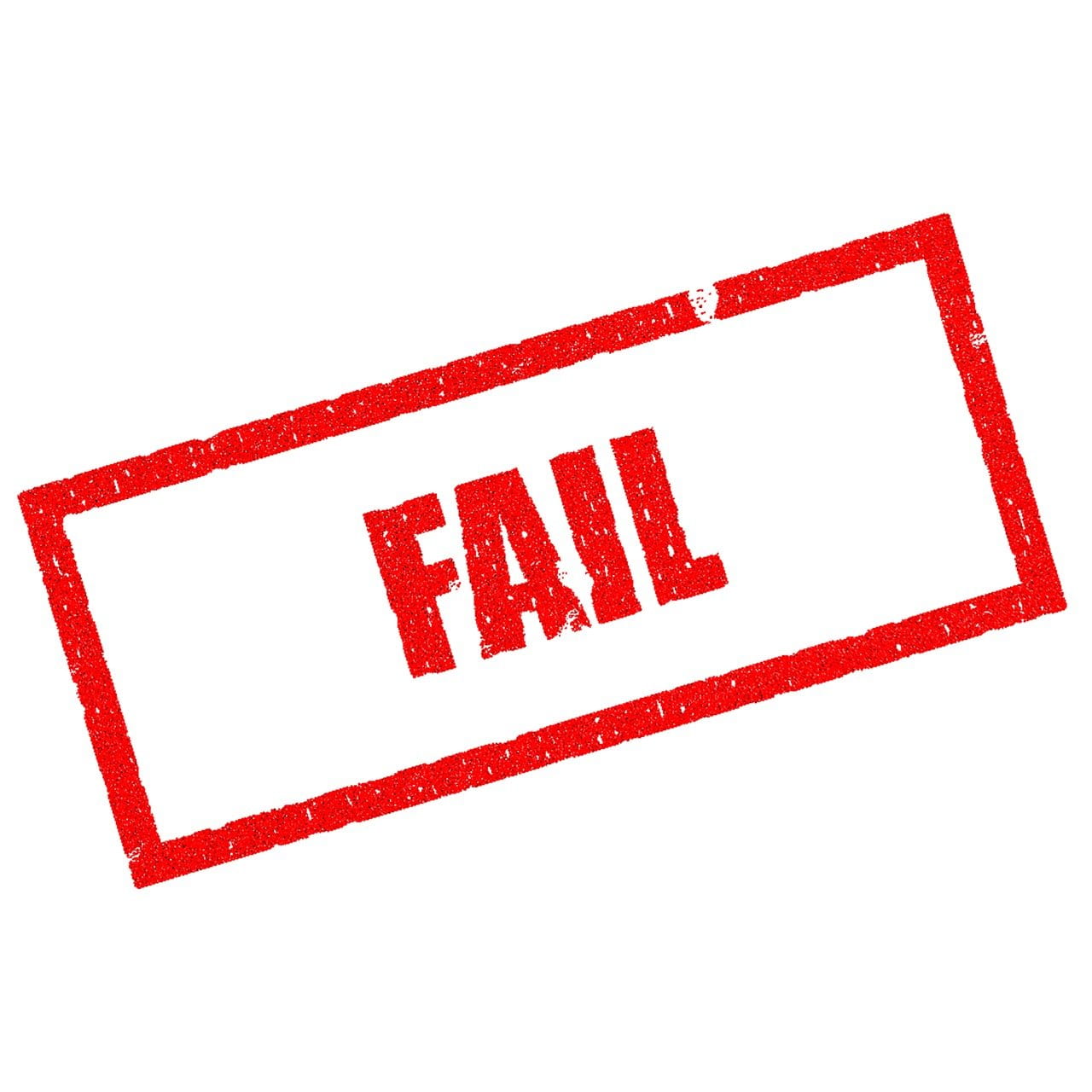 It ain’t over til it’s over, but it’s certainly looking like racist demagoguery camouflaged (barely) by a “parental rights” (see WE SHOULD ENCOURAGE PARENT ENGAGEMENT, BUT NOT PARENT BULLYING) refrain against Critical Race Theory (see RESOURCES FOR LEARNING ABOUT ATTACKS ON “CRITICAL RACE THEORY,” THE 1619 PROJECT & ATTEMPTS TO STOP EDUCATORS FROM TEACHING ABOUT SYSTEMIC RACISM) is carrying the day in Virginia.

Many pundits will be writing about why this happened and, in fact, they have already begun (see this Washington Post article from today, Glenn Youngkin’s repulsive final push reveals a dark truth for Democrats.

I don’t feel like I’m close enough to the ground in Virginia to truly understand its dynamics. However, it is a safe bet that many of my educator colleagues around the country are now going to have to be dealing with even stronger attacks on their abilities to teach about systemic racism – after tonight, Republican strategists will surely view anti-CRT (even though, as we all know, Critical Race Theory is not taught in any K-12 school) attacks as a path to victory.

I do, though, think that there might be one tiny silver lining to the Virginia disaster:

In other words, there is now a year to shrug off any complacency we might have had that Trumpists and their ilk had lost favor among much of the electorate – twelve months until the mid-terms.

Perhaps this could serve as a wake-up call (admittedly, an over-used term) for educators, our unions, and other progressives that we have a lot of organizing to do (see The Best Posts & Articles On Building Influence & Creating Change).