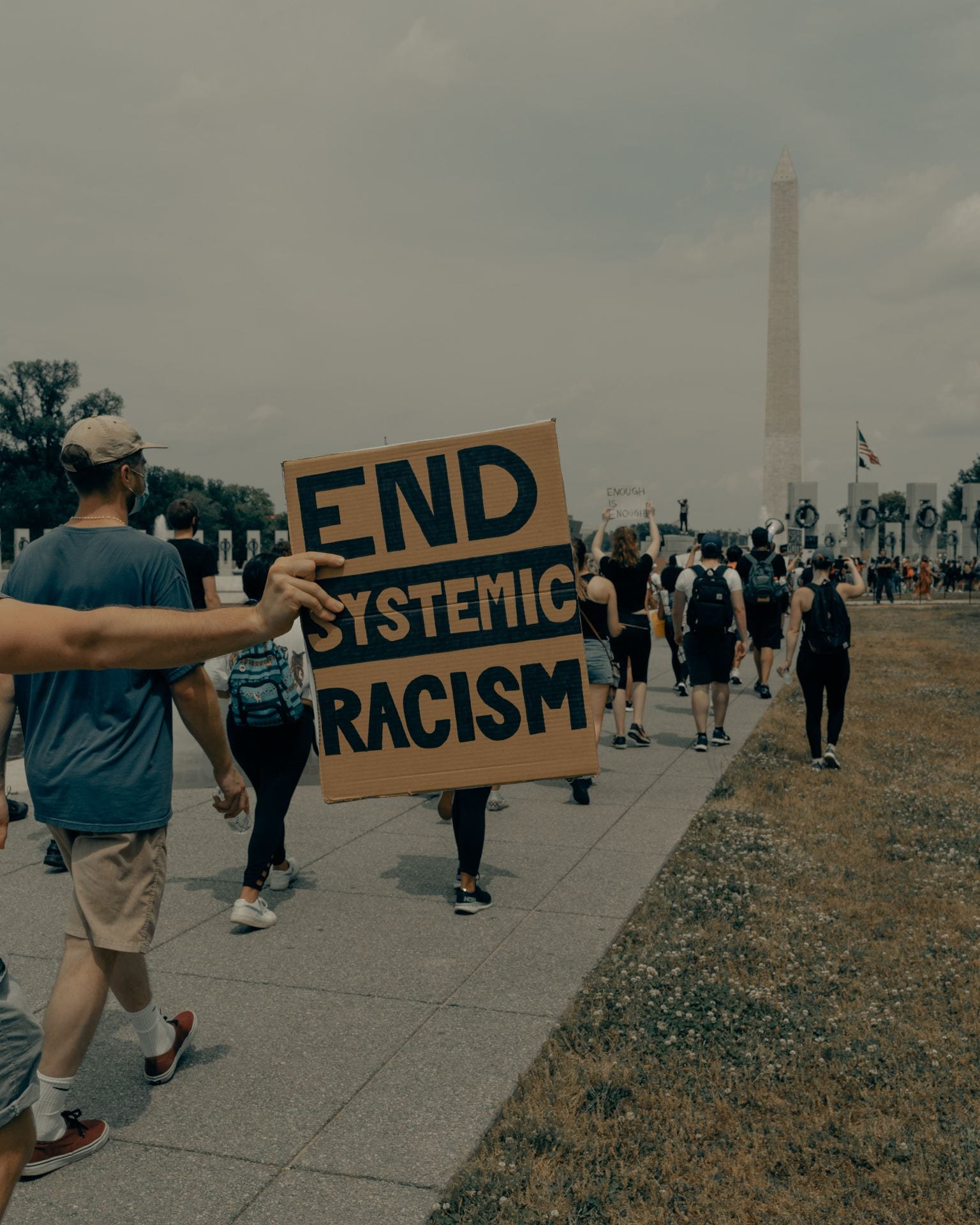 EXPLAINER: So much buzz, but what is critical race theory? is from The Associated Press.

What the Polls Really Tell Us About How Critical Race Theory Affected the Virginia Election is from Slate.

BINGO! "In the Fox News poll, white respondents opposed the teaching of CRT by 24 percentage points, but parents opposed it by only five points. That’s because many parents aren’t white, and the poll’s nonwhite respondents were twice as likely to favor CRT as to oppose it." https://t.co/i266m0juz1

AS WE SAID: "So, yes, there was a backlash against “critical race theory” in Virginia. And, yes, it helped Republicans win. Their strategy of hyping, distorting, and attacking CRT worked. But it didn’t work by appealing to parents. It worked by appealing to race."

What Is Daylight Savings Time?

Find Salaries For Any Job In Any Location