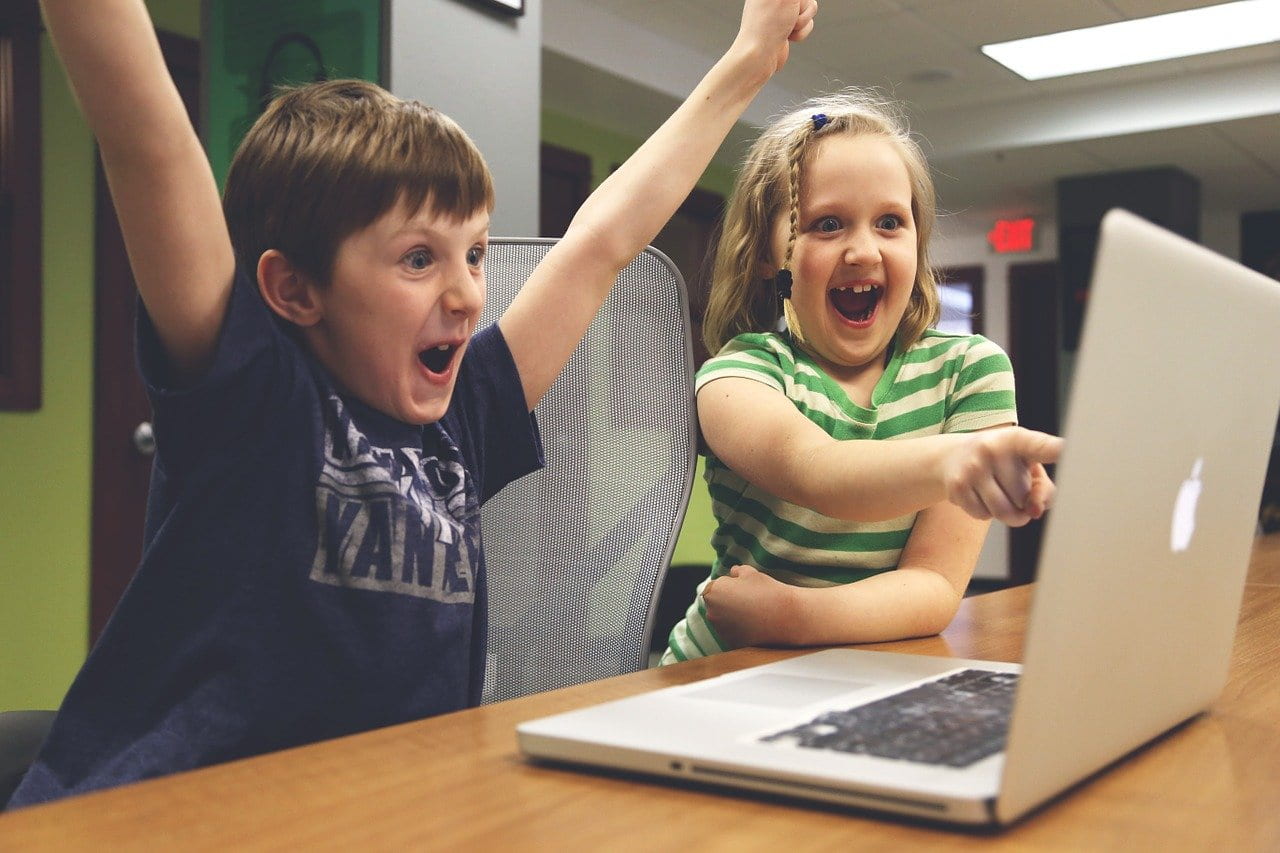 As far as I know, there are presently seven free online gaming platforms in the multiplayer “genre” that I think was pioneered by Kahoot (let me know if I’m missing any!).  In other words, a competitive game where teachers set it up and all students can sign in with a code.  Students then either see the video or questions on their device or a projected screen, and their “rank” can be regularly displayed during the game (that last feature isn’t found in all seven of these, but is in most of them).

Fluentkey and Quizizz are the ones I’ve generally used.  I’ve felt, and continue to feel, that Fluentkey is the ideal way to show videos in class (see “Fluent Key” Looks Like A Wonderful Video Tool For All Teachers).  And Quizizz is so easy to use, makes its student data so easily accessible in real-time, and has so many features – it’s been a mainstay in my classroom for years.  For formative assessment, I haven’t found anything to beat my two favorite tools: one is Quizizz and the other is having students use individual mini-whiteboards.

I’ve tried the others on this list now-and-then.  However, I thought the day before Thanksgiving break might be a good opportunity to have students play and rank them all. It knew it wasn’t going to be a “scientific” survey for many reasons because, among other reasons, they could be influenced by the familiarity with the two we have used most and because I knew I wouldn’t have time to ask them for their reasons. In addition, though I used ELL content for all the games we played, I didn’t use the same content (that would have been boring), and several of the sites have different kinds of games, but I didn’t have time to use them all. But I knew it couldn’t hurt and, at the very least, it would be a high-engagement class during a typically low-engagement day.

And, boy, was it high-engagement!

Here are the results:

Quizizz and Kahoot were pretty much tied for being their favorites.

Blooket came in next.  They have a lot of different types of games, and we just played the racing one.  I know that some students really enjoyed the feature of that game that allowed them to periodically choose someone else to go backwards, but I have never been a big fan of that option (Editor’s Note: here’s what a colleague just told me: “My students love Blooket but racing isn’t the best game. Gold Quest is their favorite with Crypto Hack next.”)

It was followed by Gimkit (which just announced that their basic games are now free to an unlimited number of players).   Interestingly, half the class rated it very positively, and the other half gave it the lowest rating.

I didn’t have time to use Quizlet or Quizalize in my ELL classes.  However, I have played Quizlet with them in the past and, yesterday, I did use it with my Theory of Knowledge classes.  None of those classes were thrilled with Quizlet Live (their feature that lets you use it in the way that we’re talking about here).  By the way, signing-up for Quizlet might give you the impression that you can’t use that feature for free, but you can.  Quizalize has a lot of similarities with Quizizz and Kahoot, so I assume, though can’t be sure, that the ratings for it might be similar.  It doesn’t seem to have nearly the number of different features or teacher-made games that the other two, have, but I did notice it has the ability to assign non-Quizalize activities on other websites. I need to check it out further.

Really, the only big surprise yesterday was that Fluentkey was the lowest-rated game site.  Saying it was a “surprise” is an understatement – I was actually shocked.  As I mentioned earlier, I can’t imagine a better tool for showing videos to class.  After the break, I’ll talk to students to learn their reasons.  I thought the video I used (The Beatles performing “Hello Goodbye”) was pretty engaging, but maybe I was wrong.  The site’s developer is very responsive, so I’ll send him any suggestions students might have to improve their experience.  I plan to still continue to use it regularly.

AhaSlides is a similar game tool, but you can only have up to seven participants before you have to pay.

Please let me know your thoughts and suggestions for other game sites I might have missed.

I’m adding this post to The Best Websites For Creating Online Learning Games.

New Geography Game: “Can You Draw The States?”