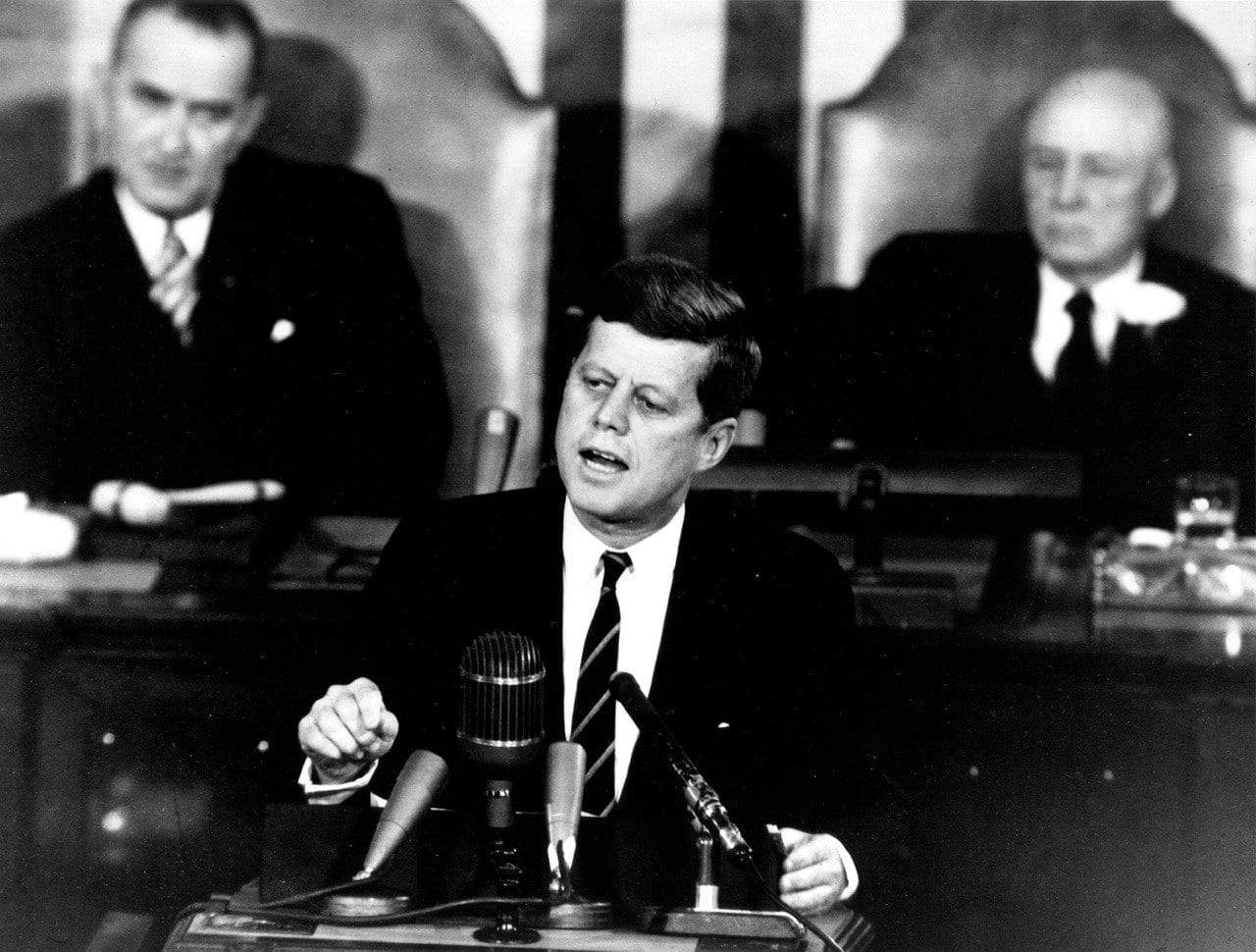 President John F. Kennedy was assassinated on this day in 1963.

These are the last lines of the last speech ever typed for President Kennedy, intended for remarks on November 22, 1963.

58 years ago, John F. Kennedy and his wife were riding through downtown Dallas in the presidential motorcade when Kennedy was assassinated, becoming the fourth and most recent president to die of an assassination. https://t.co/SwLHE5gOs2 pic.twitter.com/fxDTtPyJK2

Japanese-American Internment Is Commemorated Every Feb. 19th As The “Day Of Remembrance” – Here Are Teaching & Learning Resources